The DJ announced that from tomorrow (Wednesday) to Friday, he would not be on air because he would be waiting for the arrival of his little one with his wife on Wednesday. Ncaaw Chilli that’s so cute!

Chilli M could not contain his excitement over the arrival of the little one; he said he is expecting a baby girl and they have named her Nkanyezi which means "the star" in English.

Siphelele Buthelezi contacted him about the good news and he said he was over the moon.

“My wife and I are excited and we cannot wait to welcome our bundle of joy. I will be there when my wife gives birth, my daughter will be spoilt rotten,” said Chilli M.

Although he refused to reveal the number of children he has fathered, Chilli M just simply replied that he didn’t want to divulge further on the details of his child due to his respect for tradition.

All we have to say is congratulations Chilli M and we cannot wait to see the pictures of your baby girl. Chilli M joins a string of proud celebrity daddies such as the likes of Danny K who has a three month year old son and actor Thapelo Mokoena who also has a son that is three months old. 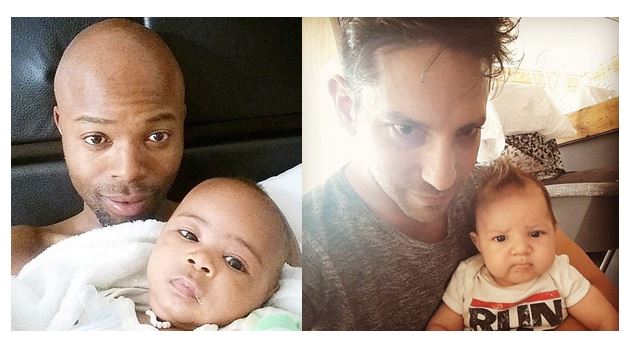