I'll never forget primary school. I was a weird little child who loved Dragonball Z, romantic ballads and read way too many books for my own good. Other children called me weird and I didn't have a lot of friends for a long time. I'll never forget one morning in grade 7 when a boy named Fabian told me, "Tinashe, you're so weird, you should join a circus". Last night I had only one wish, as I sat in one of the Teatro's comfy seats with my jaw agape. My wish was to have been able to bring Fabian along to witness the magic on display during the first showing of the Canadian urban circus production, Cirque Éloize iD. What I'm sure was meant as an insult at the time (The circus jab) would have seemed like a compliment; such was the talent on display. 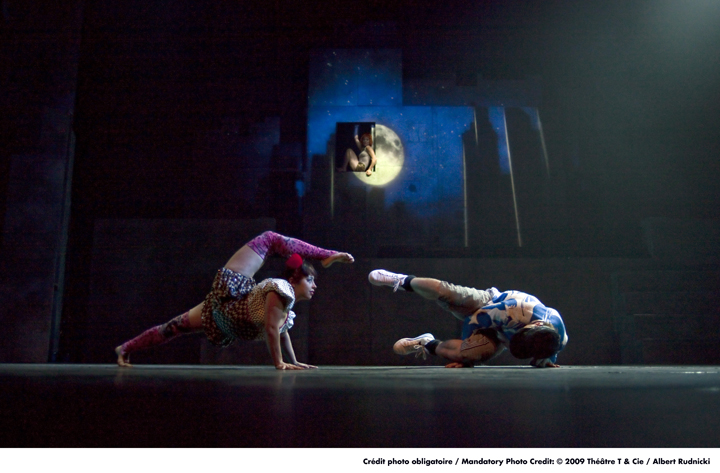 I have to confess, I've never been to a circus and while Éloize iD's cast wasn't like the traditional circus ensembles I've seen on television many times, it was everything I could have wanted to experience in one night- and a whole lot more.

There were contortionists on display (Including a girl who traipsed around like a spider for most of the night!) We were entertained by jugglers, awed by bikers and charmed by graceful and talented dancers. There were several gasps whenever someone pulled a stunt that looked dangerous enough to be in a Jackie Chan movie. One of the performers stacked half a dozen chairs vertically, before climbing the shaky tower and performing a handstand when he reached the summit. 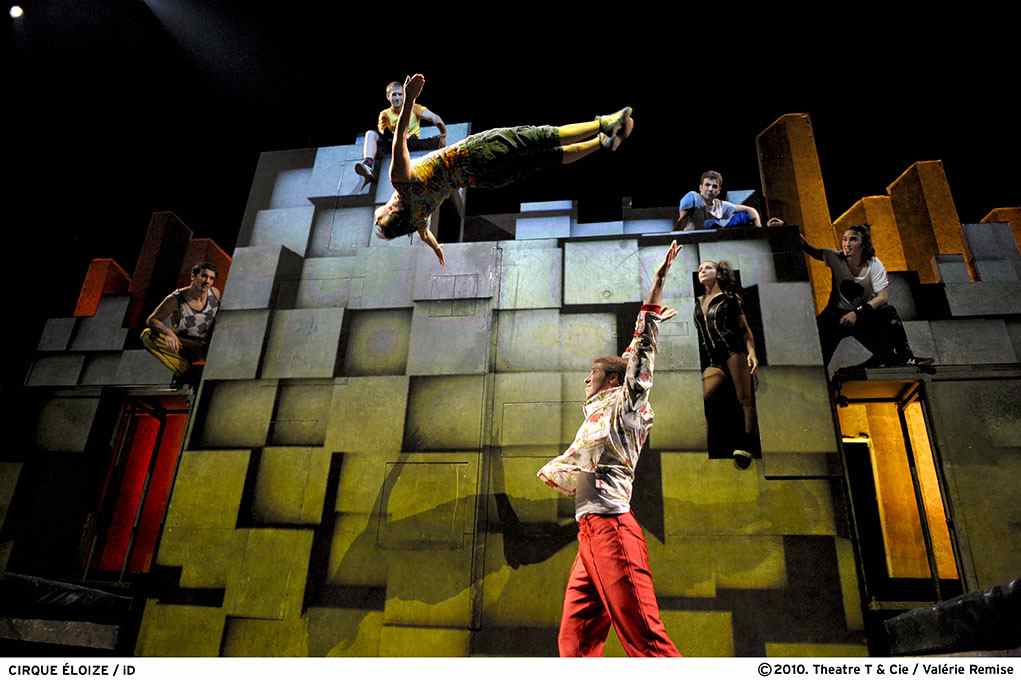 It was the stuff of daredevils, but more importantly, it was the stuff that only the wildly talented could even contemplate attempting. The spectacle was filled with a blend of stunts, tricks and dancing of all variety while maintaining an urban atmosphere- a tone that was perfectly imposed by the simple-yet-effective props on stage.

Even DJ Fresh got himself a taste of the circus action earlier this week!

Director Jeannot Painchaud, who, quite honestly, must have the imagination of several four year olds, had this to say about the magic of Cirque Éloize's latest production, iD.

"At Cirque Éloize, we have always nurtured our shows through encounters with creators from different horizons. We have also always favored a multidisciplinary artistic approach, which is enriched with artists of several nationalities."

Cirque Éloize iD will be showing until the 14th of September and if you do nothing else with your money this payday, please make an effort to book a ticket (Or more, it'd be a great family outing!) and attend one of the showings. There was not a single disappointed face at the end of the show and the cast received two well-deserved standing ovations from the audience. 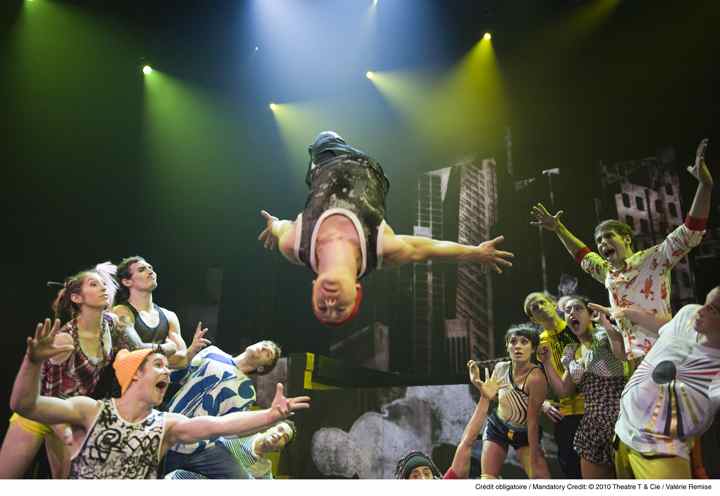 Circuses are commonly associated with freaks, outcasts and runaway children. If anything will change this misconception, it's the supremely talented Cirque Eloize iD cast. They beguiled the audience, belied the laws of physics and believed in each other's talent- in the process, earning one big "BRAVO!" from me.