The second annual Durban Youth Hip-Hop festival held at Peoples Park in Durban was a smash hit! As hip hop heads came to celebrate urban culture through music and dance.

The headline act Rick Ross, had everyone on their feet and singing along to some of his hits songs like The Devil Is a Lie, Diced Pineapples, Stay Schemin & Hold Me Back.

We were surprised that the man actually spent 45 minutes on stage, considering that he was sharing the stage with other acts. 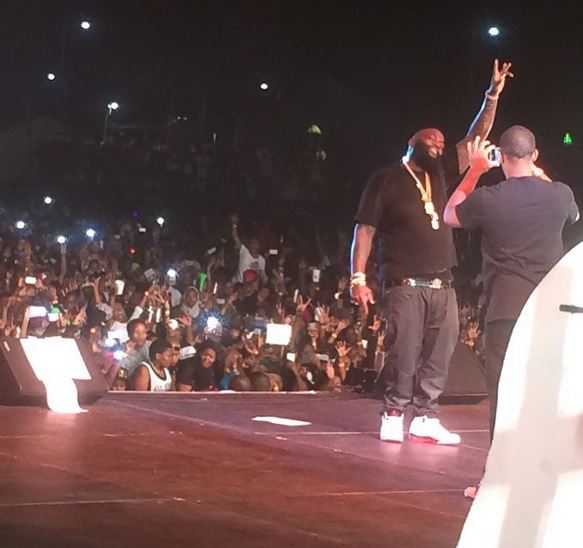 A hip hop festival is never complete without paying a tribute to hip hop greats like 2 Pac and The Notorious B.I.G, which Ross did by performing their songs, he also acknowledged late South African President, Nelson Mandela as a "True hero".

Local acts also held their own. Khuli Chana,Cassper  Nyovest, Dreamteam, Kwesta, Reason, Ricky Rick, Zakwe, Duncan and Okmalumkoolcat were some of the best performers. Thank goodness there were no complaints of our local acts receiving poor treatment from the organizers of the festival. 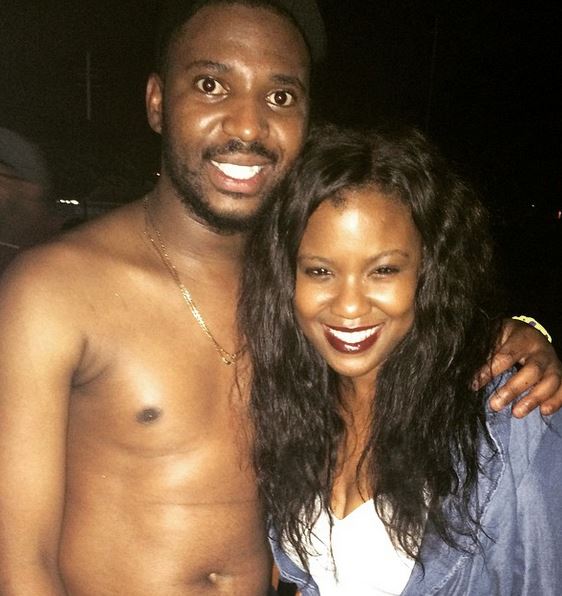 Popular DJs who were on the decks include, C-Live, Lab, Junior The Rocka,Sonic and Vumar.

Now it wouldn't be a true hip hop festival without us spotting a few of our favorite celebrities. Spotted at the event were Kaizer Chiefs players, Itumeleng Khune, Bernand Parker, Brilliant Khuzwayo and Shuggasmax.
and TV presenter Shelton Forbes

The event was sponsored by the KwaZulu-Natal provincial, eThekwini municipality,Gagasi FM and Channel O.