If there’s one thing we know about our Minister of Sports and Recreation it's that he is a man who enjoys a hell of a good time! Especially when it comes to top notch events, Minister Fikile “Fiksi” Mbalula who is currently in the US, showed us last night how real ballers ball when they’re abroad.

The Minister who attended the 2015 NBA All Star weekend shared his celebrity pictures with America’s A-list celebrities from the likes of Diddy, Floyd Mayweather and a few basketball greats. 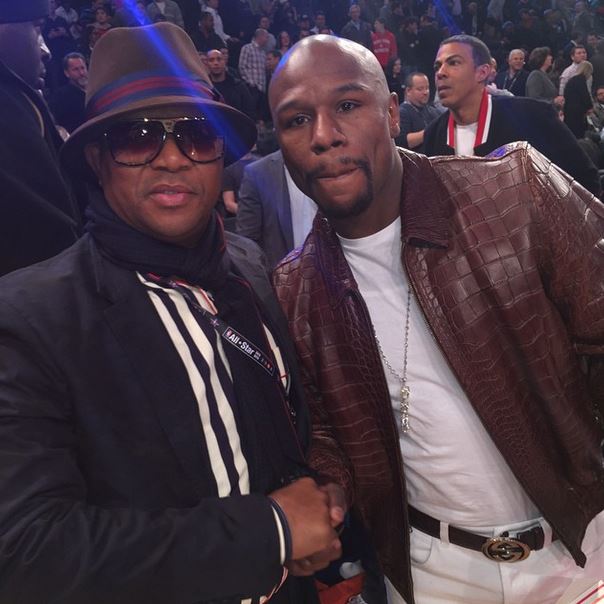 Just look at some of these images it's clear that Fikile Mbalula clearly knows how to stunt; but who's the bigger baller?

See, Siyathemba Ben wrote this article about Tbo Touch's exploits at the same event and the Metro FM looked to be having the time of his life. But we asked the question, who is the bigger baller between the two? Sorry Siyathemba, for me it's definitely Fikile. He's a bonafide baller.

If you still think he wasn’t balling out just check out this ride they were in, it looks like a mobile music studio with all the gadgets you could ever hope for in a car! He was even nice enough to give Tbo a ride 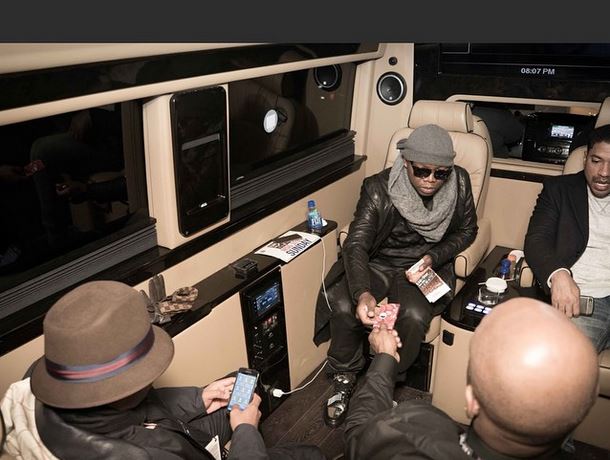 So who do YOU think is the bigger baller? Is it the minister of sport, Fikile Mbalula,  or the smooth talking DJ, Tbo Touch? Start the discussion in the comments!