South African born actress, Nondumiso Tembe, has spent most of her time in the limelight of Tinseltown. She came back home earlier this year for playwright, David Mamet's Race in which she acted alongside Hlomla Dandala, Michael Richard and Graham Hopkins. It has been officially announced that Tembe will be making a fiery presence on the cast of hit soapie, Generations. 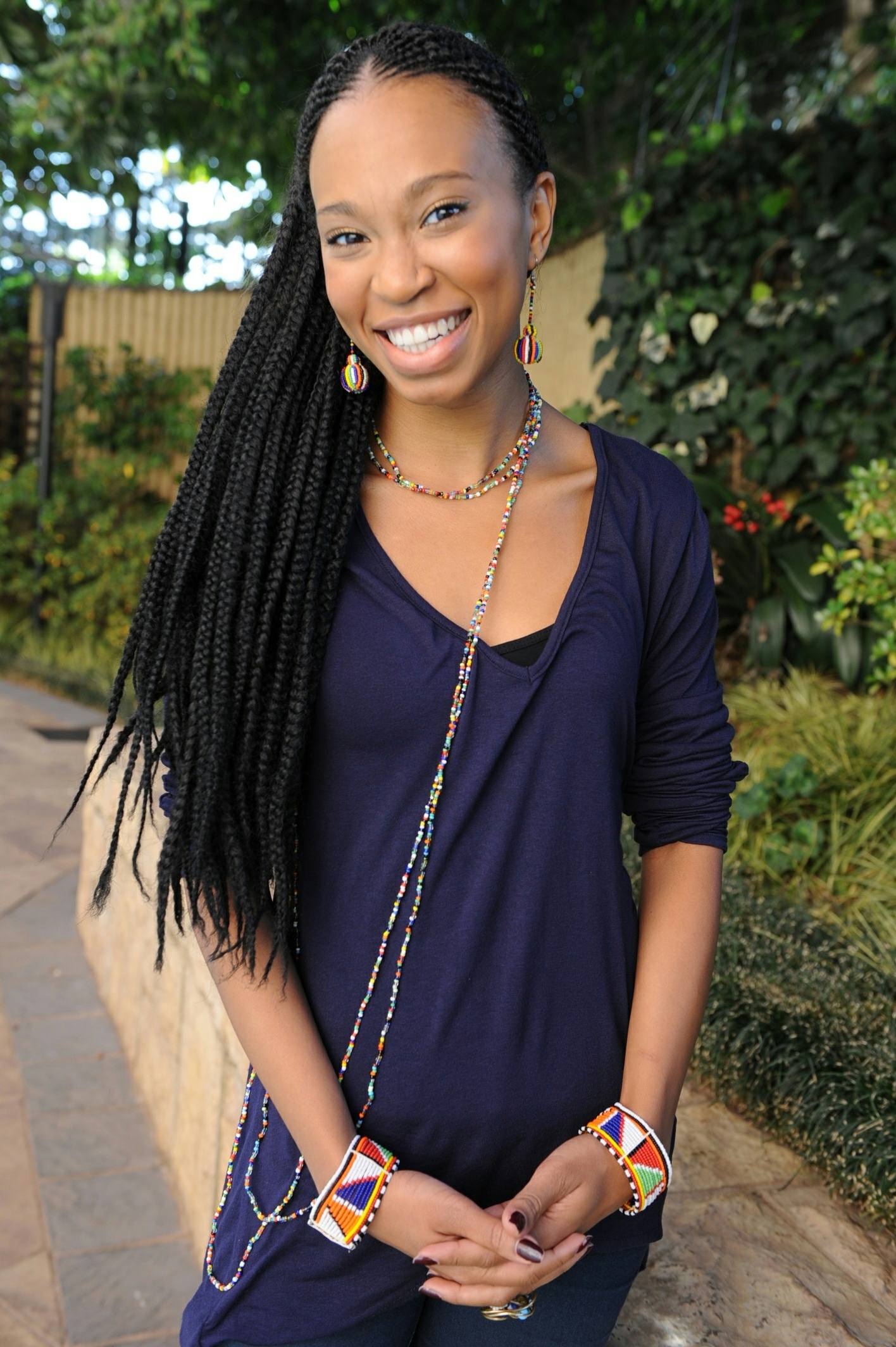 She is expected to cause havoc as Phumelele Miya, a top fashion executive raised in New York who has a wild and dark streak in Generations. She is likely to ruffle a few feathers, and is unwilling to back down in fight.
This is what Nondumiso had to say: "I grew up watching Generations, so the show has a very special place in my heart ... I felt that this opportunity was the perfect way to finally connect with local audiences."
Nondumiso will be starring on Generations from the 5th of December onwards.
(Credit: Gallo Images.Nondumiso Tembe)