The 2014 social calender kicked off in style this past weekend when SA's A-list fashionistas and celebrities all descended in Cape Town for the L’Ormarins Queen’s Plate.

With horseracing in full swing, South Africa’s top 16 thoroughbreds came together at Kenilworth Racecourse in The Mother City on Saturday for the country’s leading weight-for-age horse race, in pursuit of the R1 million purse, which was eventually snapped up by the winning horse, Cape Town Noir.

Running in its 153rd year, The L’Ormarins Queen’s Plate  has become the most popular event on Cape Town’s summer social calendar, with gentlemen and ladies all dressed up in blue and white fashion each year – ahead of the annual J&B Met event. This year's J&B Met event takes place on Saturday 1 February. 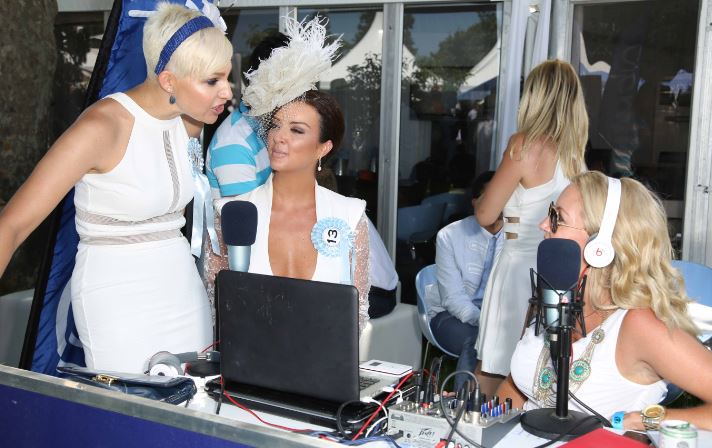 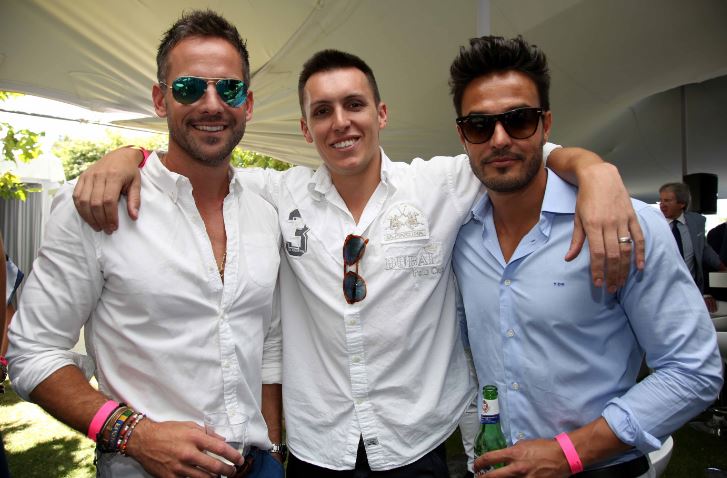 The celebrities  mingled in style in the legendary Stud Club marquee – where all the VIPs were spotted mingling and enjoying betting on the horses - before joining fellow race goers on the dance floor after the race for an exhilarating electronic dance party led by popular local DJs Fresh and Euphonik and glamorous UK queen of dance, DJ Lora.