Mafikizolo is off to Switzerland for their first big gig of 2016.

The band left for Davos on Thursday to perform at the World Economic Forum.

Lead singer Nhlanhla Nciza travelled in style, and even went as far as to match her outfit to her suitcase!

“So our first show of the year is in one of the coldest but coolest cities in the world, Davos, Switzerland we’re on our way,” the star wrote on Instagram.

She also shared a picture of her awesome first class seat.

He shared a picture of himself at the Business Class check-in desk. 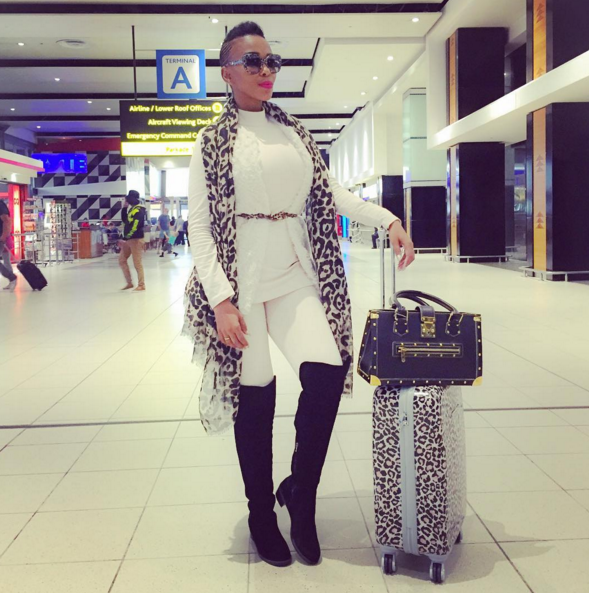 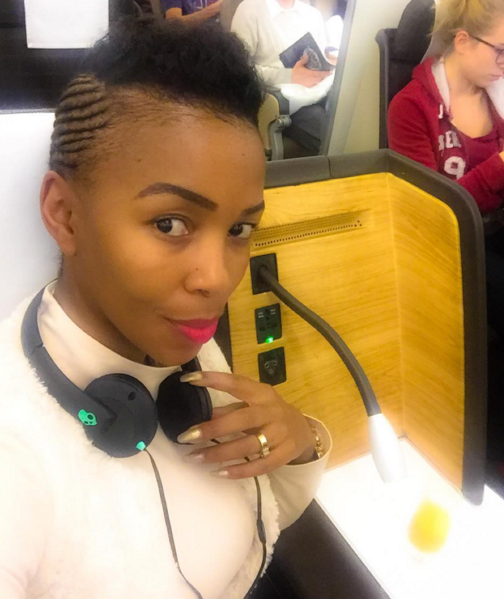 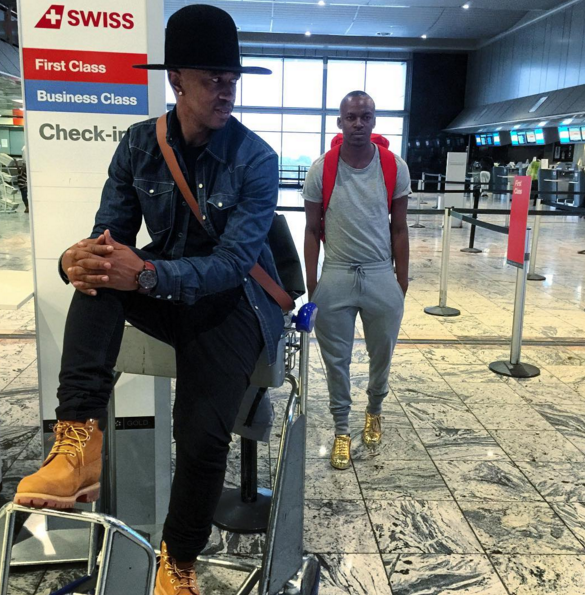