Spring is well and truly upon us  and, except for the heat strokes some of us have been experiencing so early in the season, we’re not complaining at all. Spring, we’ve missed you dearly. Thank you for also reminding us that it’s about time we whip out that Veet kit and start shedding off some rather unwanted body hairs; gentlemen, we're talking to you too.

If there’s one thing we’ve thoroughly enjoyed in the past years about summer, it would not only be the summer hits but also the dance moves that accommodate these summer hit singles.

Remember the dance phenomenon that was the manyisa dance  in the early 2000’s? The dance was popular, but when Arthur Mofokate dropped that Mnike single? It was game over! Every township in South Africa had the manyisa buzz and if for some reason you danced to Mnike without putting in that manyisa flavour into it, you were considered to be doing it wrong.

Though it didn’t catch on as much as the manyisa  did, Thebe’s Bula boot dance move had a couple of us randomly jumping out of the car, opening the boot and hollering “Awu buti bula boot!” (Brother open up the boot!). Don’t get us started on the Mbobo single.  The song wasn’t accommodated with a dance but after the video was released and banned days later, the name Thebe was surely banished from many black households.

Our least favourite and most ridiculous dance style to ever come out of our country is the tsipa dance, which comprised of one squeezing their butt cheeks in and out multiple times. The butt-jerking dance was made famous by then kwaito group Ama’skumfete.  We’re surprised no one suffered from butt-cheek cramps from this silly dance. Alongside the twerking sensation, tsipa is another dance that will never win the approval of our parents.

Ishmael also caused a frenzy with his Roba Letheka dance style and single. The song and dance still has the potential of raising uproar in clubs nationwide.

Boom Shaka’s dance style to their hit single It’s About Time may be vague to some but we remember it very well. Young girls would worked tirelessly at perfecting that kick and hip gyrating move that Thembi Seete and the late Lebo Mathosa performed with such ease.

​Is there anyone out there who can help us figure out what Lebo Mathosa was saying during the rap verse? We think her part went a little something like this: 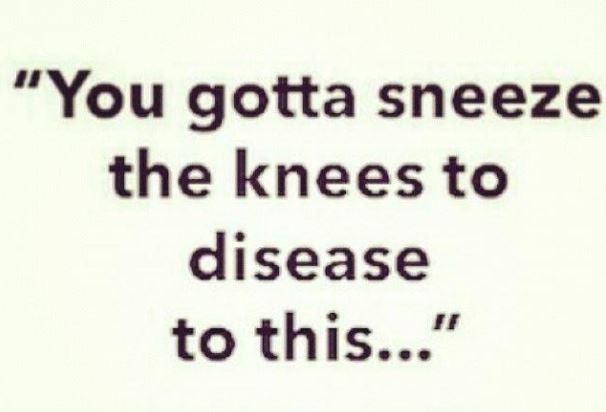