Ntando Duma has nothing but good things to say about Thembi Seete.

The Rhythm City actress, who stars as Thembi's daughter in the e.tv soapie, recently spoke to ZAlebs about how they met and their relationship.

She described the singer and actress as "a very sweet person". She continued: "She's my mother, on and off set. She is such a disciplined human and she's incredible, she's talented and loving and she's genuine."

Ntando also set the record straight about her sister, Thando, who some people refer to as her twin. 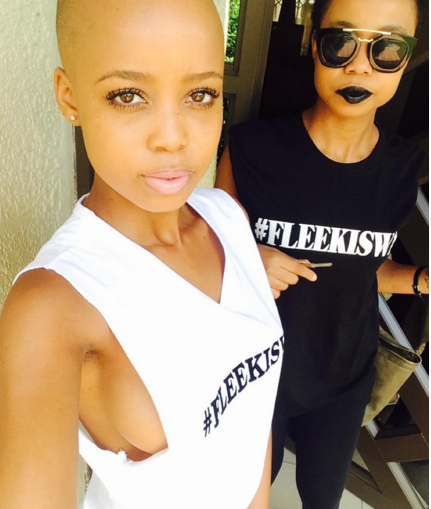 "The person that you think is my twin, is my sister. Well I don't have a twin sister. I know we look alike and we look fresh and stuff, but she's not my twin sister, unfortunately," she said.

Watch our full interview with Ntando below.