My faith in #OPW was restored on Sunday night, in an episode that had all the makings of something to talk about! Young love finds its way to the altar while a bun bakes in the oven!

The wedding was really nothing to write home about, perfect for the bride and groom I suppose, but really underwhelming. Firstly, the bride’s age was a topic for debate as very few believed she looked twenty one and suggested she was using her soccer age. But that did not deter her from her bridezilla tendencies. I suppose this may be attributed to all the hormones resulting from her pregnancy. But no, as Anele Mdoda said;

She cried over EVERYTHING! Her hair, her dress, being hungry and then both she and her boo thang cried over… well actually, no one knows why they were crying. It was as if someone had keeled over and died at their wedding. But no such luck they were just being romantically emotional (side eyes) 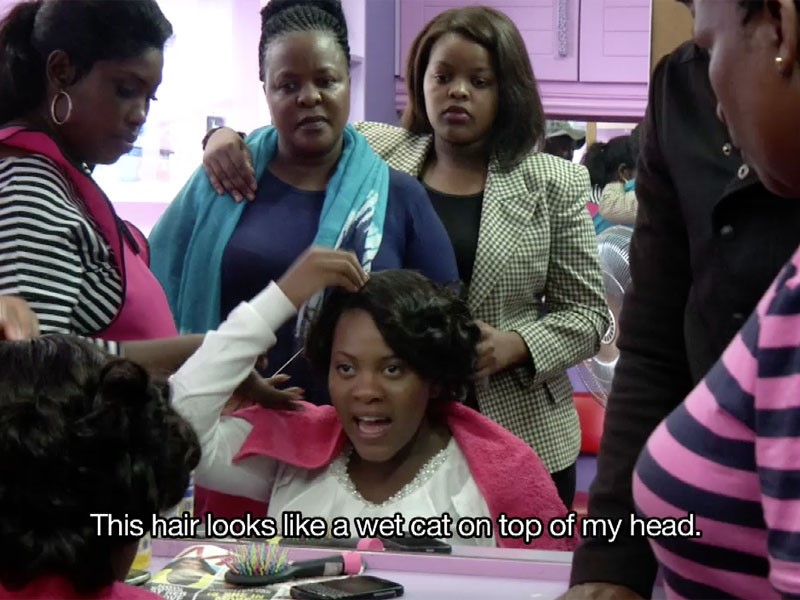 Social media was ablaze with the couples drama

The young couple did their best to make do with what they had. We give this young love a splendid 4 out of 10 – here’s how they lost their points.

Makoti was being a brat at the best of times, crying over her hair;

First she didn’t want to carry her own cake, then when we saw it all assembled, it looked no more impressive than my Home Economics project from high school!

Both her dresses left very little to excitement.

She cried about her supposedly pretty dress;

I know I keep mentioning it, but guys, the crying was just unnecessary.

The décor was okay I guess. Tables were covered and cutlery was clean – nothing else can and should be said about it. Like I mentioned earlier, it was all very underwhelming. 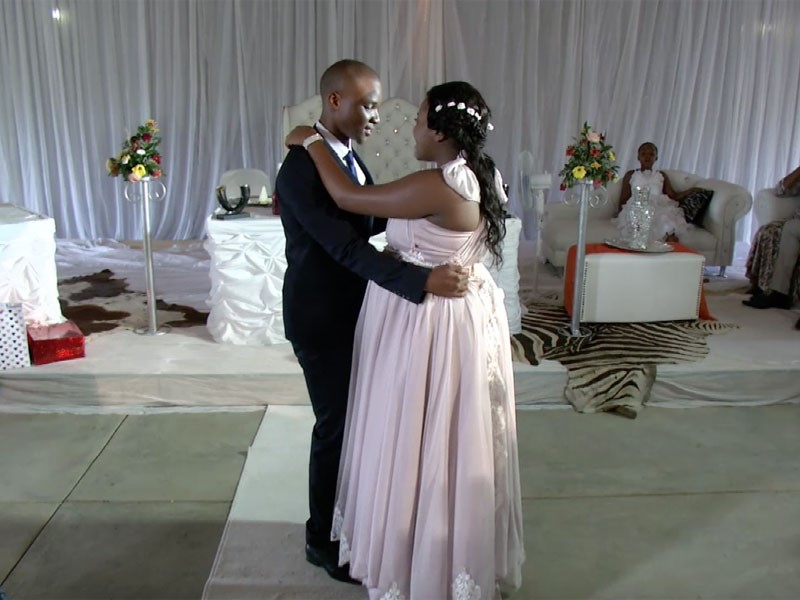 What was strikingly odd about this particular wedding was that there were no bridesmaids. And the matron of honour ditched the bride the day before the wedding – whatever happened to solidarity in friendship? Could no other friends chip in and help? My friends best not ditch me like that!

Having said that, after seeing the tantrum the bride threw about her playlist and hunger it’s no surprise that her friends wanted to avoid “her highness”. 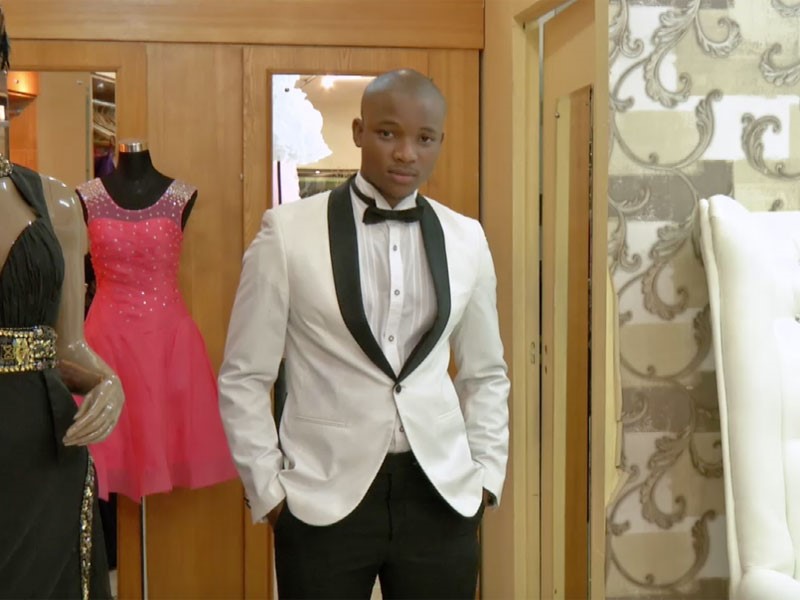 All in all – they are married but hayi, I hope their 10th wedding anniversary is celebrated with more style and sophistication than their quick, under-done wedding. There was a definite lack of style on the part of the bride – we can blame the hormones I suppose. A lesson to all who want to marry young – don’t! Budget is important and so is getting your hormones in check.