How cool is Lalla Hirayama's life though? The Vuzu presenter and her boo Chris Nkosi recently jetted off to Los Angeles and they're having the time of her lives.

The 27-year-old TV host has shared their adventures - including a visit to Universal Studios - on Instagram. She described the studios as "one of the best places on earth". Of course it is. That's where the magic happens, right?

Lalla and Chris have got to be one of SA's cutest couples. They look like they have a lot of fun together. They just make you want to fall in love. Seriously!

Things are pretty serious between them and there could even be mini Lalla soon. In an interview on CliffCentral last year, Lalla revealed that she wants to start a family. She said: I'm so broody right now it's ridic… I see kids and I just melt. I’m dying to have kids. I want like a football team, man. I was the only child growing up so I feel like I need to have about 20."

What about marriage? Well, Lalla added that she and Chris are "technically married". She continued: "We’ve been living together forever. He drives me crazy, I drive him crazy. It’s a typical marriage. But I mean it’s fantastic. It's so nice to have someone like him, especially in the industry that we’re both in, it’s very difficult. He’s been 110 percent supportive of my career and he pushes me. It’s so nice to have someone who’s proud of you as opposed to someone who is trying to and keep you from the world."

Love. It's such a beautiful thing. Check out some of Lalla and Chris' LA pictures below. 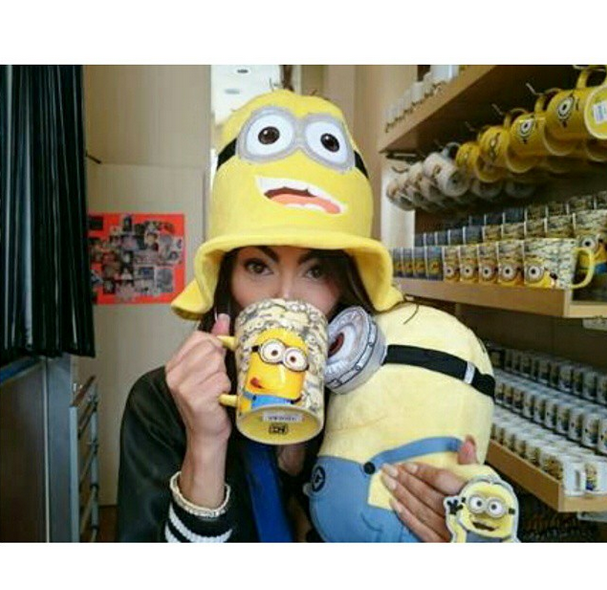 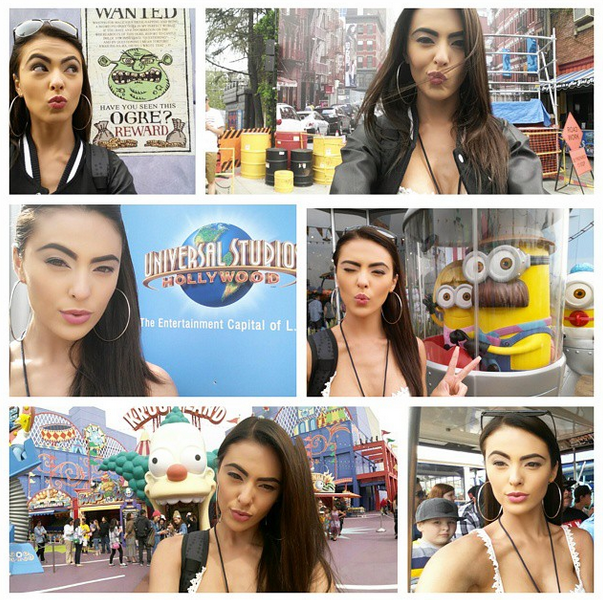 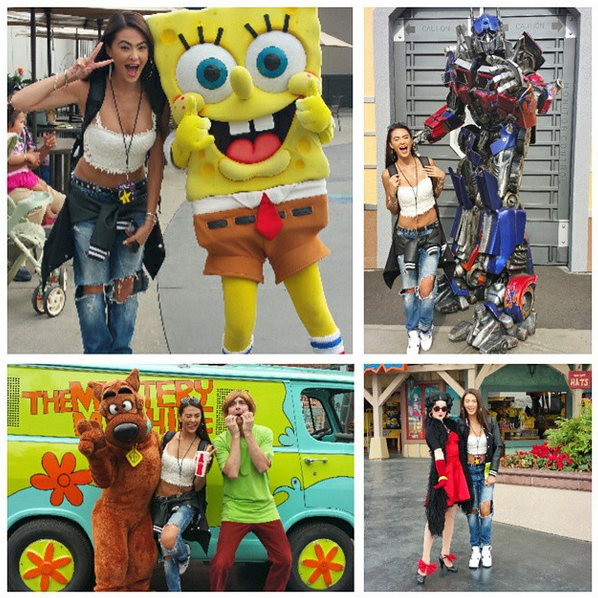 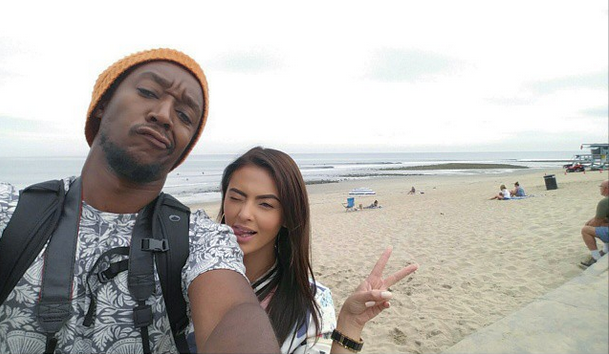