Every year the red carpet at the Grammy Awards is graced by Hollywood's A listers, including performers, nominees and some high profile guests. Sequins, and glam were in abundance. Plunging neck lines, and thigh high slits from the ladies while the men kept it dapper, and suave with suits. However, we can't ignore the fact that this year, like most years, it was very clear that some designers have been sleeping on the job. On that note, let's get the Hot or Not started.

Rihanna should never do this to us again...

What was she thinking wearing a "pink bubble wrap dress"? the singer confessed that "she found the dress on the Internet" -  it shows. We already touched on it in previous posts, but this is ridiculous

See Rihanna in her Giambattista Valli dress below.

That's a big NO from us 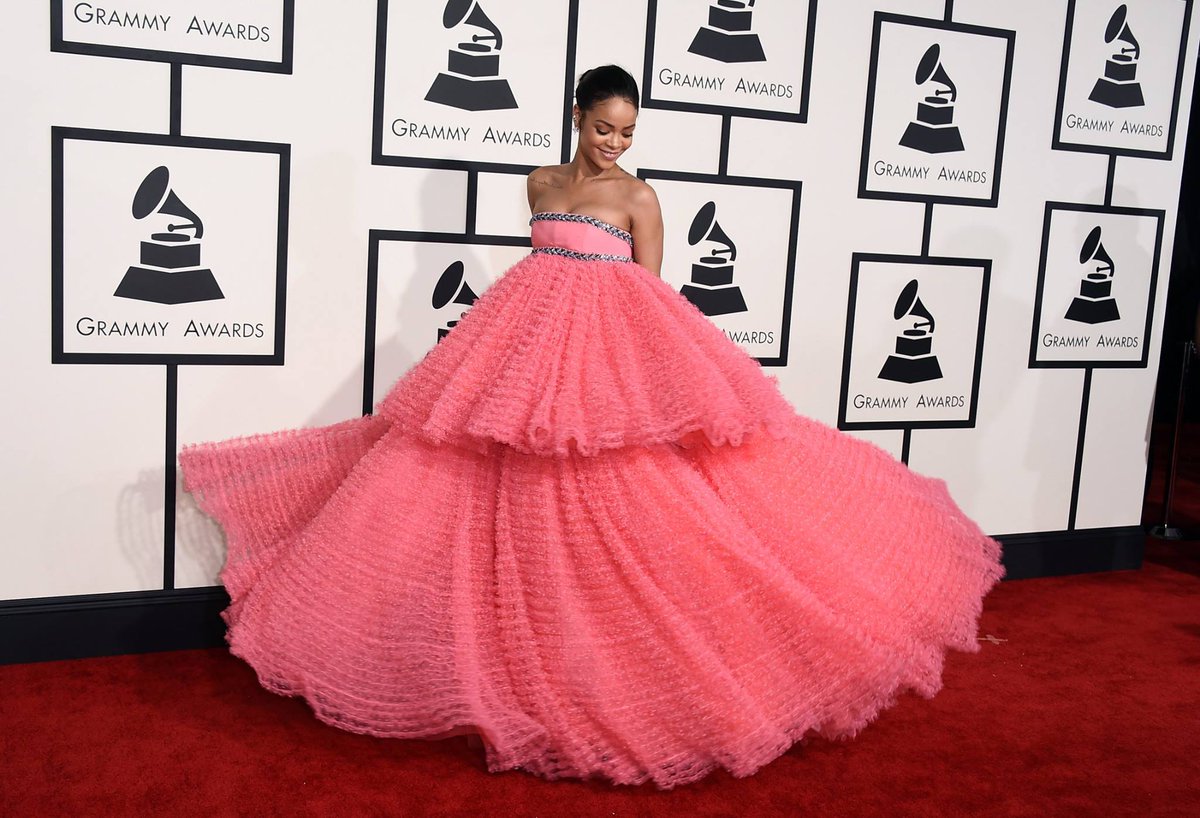 Another big mishap was Iggy Azalea - her dress was on point, but the hair was a big let down. The Internet memes won't stop, and we can't stop laughing. I'm all for french braids, and plates. However its a miss when you end up looking like the actual milk maid.

Then there's the likes of the Queen B, Mr West and Mrs West who showed us flames.

The plunging neck line is getting tired as we have seen the same look time, and time again, but let's be honest - they still slaying 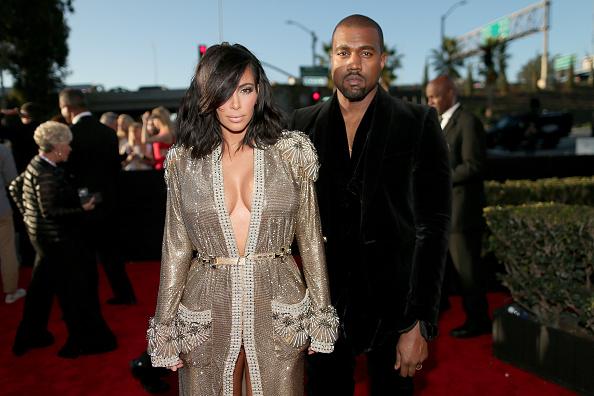 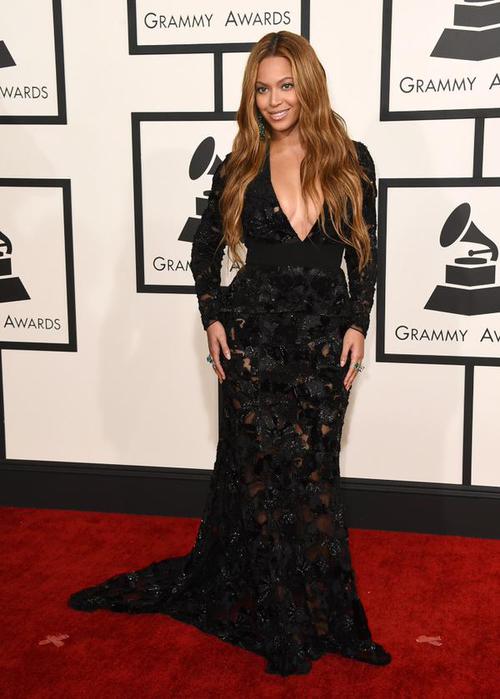 Paris Hilton, and Katy Perry opted for silver tones which were both nothing short of stunning. 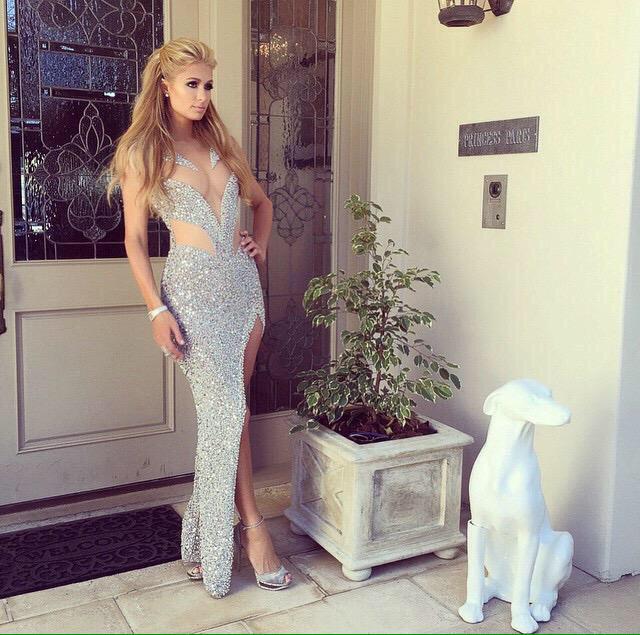 One can never go wrong with zuhair morad (Katy Perry) 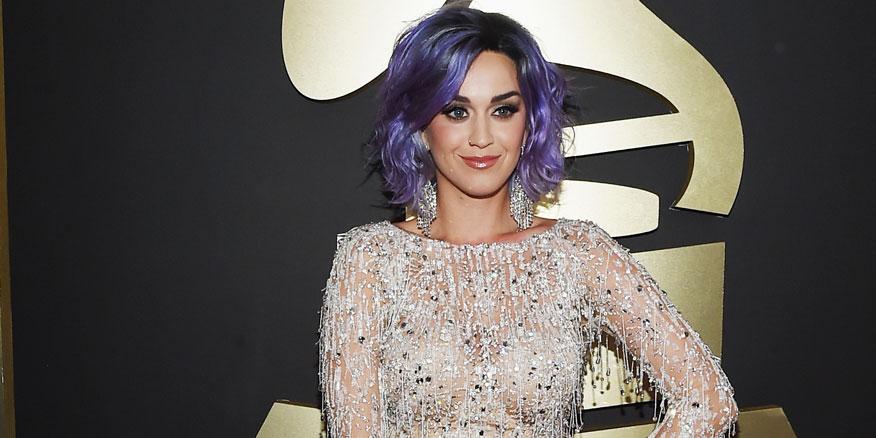 Madonna showed up  a givenchy ensemble, we think that she had the wrong memo. Madge, it wasn't time to perform yet! This was way too over-the-top for the red carpet. 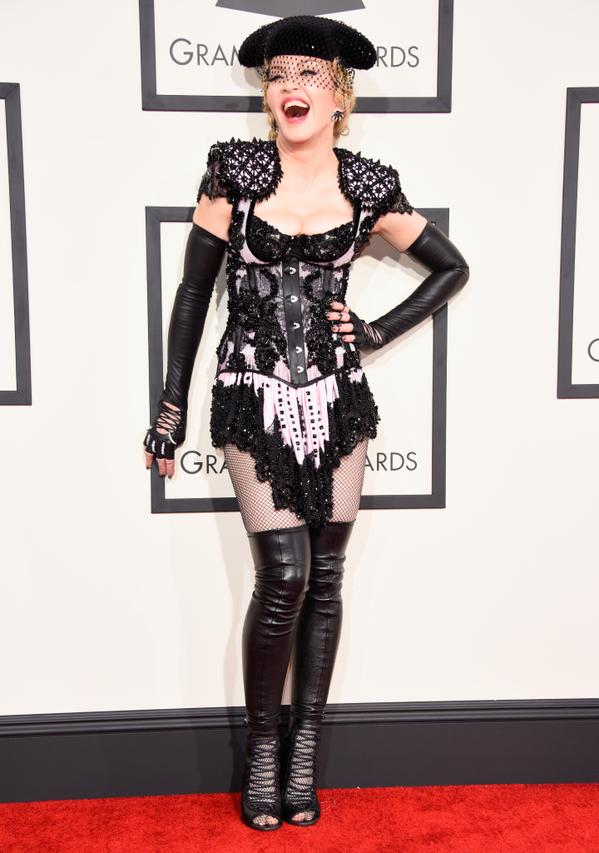 I don't know about you but Sia also missed it with the wig - im getting lady gaga vibes from her. 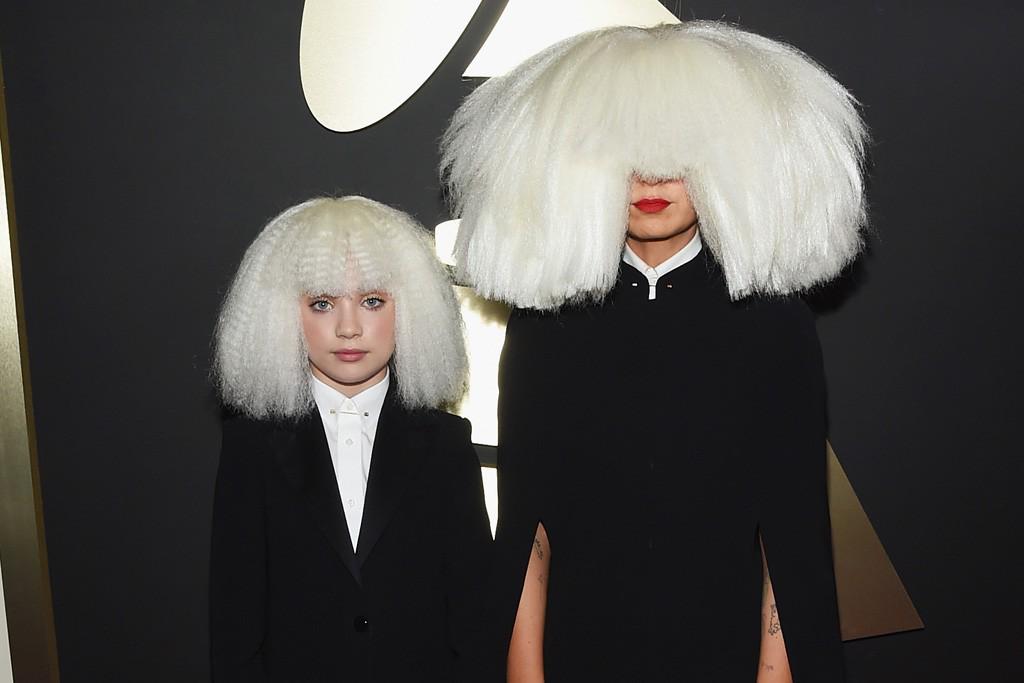 This will be one of the years that the Grammys are remembered more for fashion than music. That's it from us, the fashion popo!

Where to find Shajar Khan, the blogger behind this article:

Shajar Khan is a model, presenter and many other things; as well as a ZAlebs Street Blogger of course! Check out some of the articles she's written for ZAlebs.