Idols SA judge Randall Abraham, who is well known for his obsession with Elvis Presley, recently visited Graceland and brought back some adorable merchandise for musician Danny K’s baby son Jayden. Hmm must be nice.

Danny K shared a photograph of a baby bib, baby grow and little t-shirt Randall brought back from Graceland especially for the lucky baby.

Randall returned from an Elvis Presley pilgrimage last month, during which he visited Elvis Presley's famous former house in Memphis, Tennessee, where he bought the little boy a bib that says “Elvis Fan in Training” and a babygrow that says “Rockers don’t take naps”. 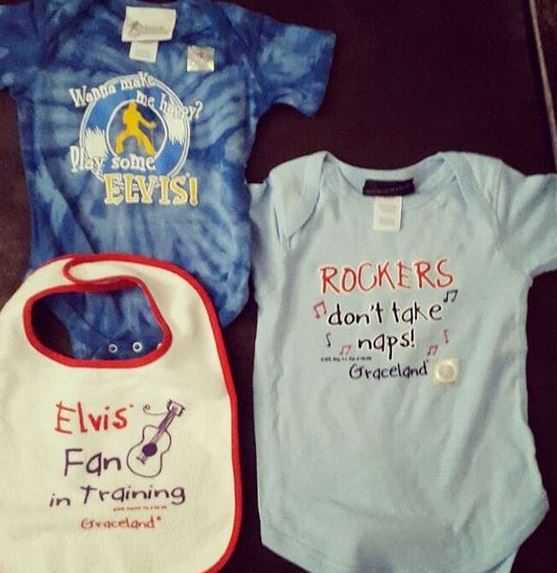 A thrilled Danny thanked the famously stern reality show judge for the present on Instagram, where he wrote: “Only one man could be responsible for this.. Legendary Elvis man…Randall Abrahams. All the way from Graceland.YES”

Meanwhile, Danny K also celebrated his birthday on Monday, when his wife Lisa sent him an Instagram photo of a smiling Jayden wearing a baby grow with “Happy Birthday Daddy” written on it, and wrote: “Happy Birthday to the best husband and father. You are my everything! I Couldn't be prouder of you. Love you so much.” 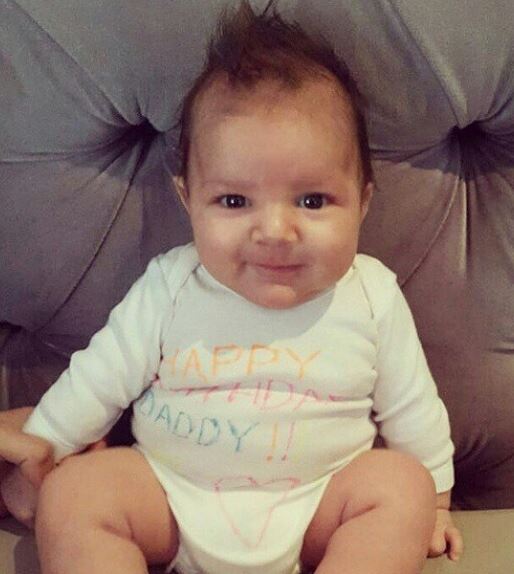 Danny K and his wife Lisa at the end of 2013 announced that they’re expecting their first child together and the couple became the proud parents of Jayden Max Koppel early in July 2014.