The service of Uber cabs has undoubtedly been the best thing to happen to any of us, especially if you live in a country that has a poor public transport systems.

But it also seems like rappers have taken a great liking to this cab service app. Whilst listening to your favourite radio station you might find yourself hearing a rapper or singer giving a shout out to Uber.

Exhibit A is rapper T.I. whose recent single has been receiving a whole lot of air play on local and international radio stations. 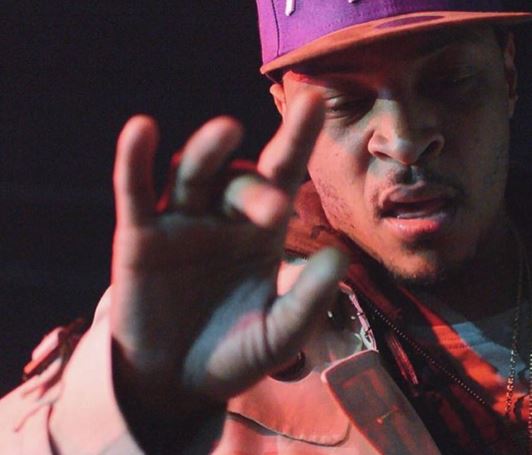 In his latest single - Money Talk the rapper boasts about buying a Lamborghini and crashing it. And is he stressed about it?

Nope, because his trusted Uber is just one call away.

“I bought a Lamborghini, wrecked it gave a sh** about it/

Get up out it, call an uber go and get a new one/” 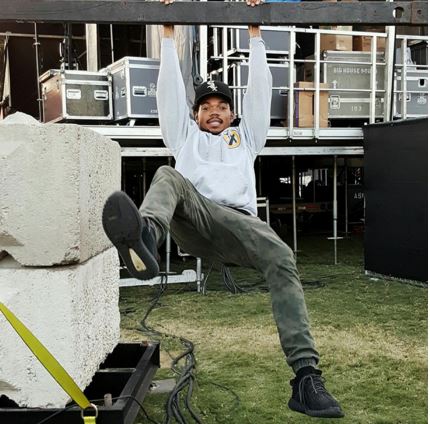 Chance the rapper featured on R&B singer SZA’s 2015 single Child’s Play and to show how much of a baller Chance is, he sometimes randomly decides to take an Uber to his neighbours?

“Only write rhythm to the tardiest of tempos

Only ride shotgun when the car is a limo

I crowd surf in a cypher

Scuba in my shower, take an Uber to my neighbors”

Ok, so we haven't heard Cassper Nyovest mentions Uber on any of his songs but even though he earns a very expensive, it seems like the rapper also likes using the cab service from time to time.

Which rappers have you heard mention Uber on their songs?