The mag tweeted, “SA celebs recreate the world’s most controversial fashion campaigns in our #Novemberissue.”

Along with this pic. 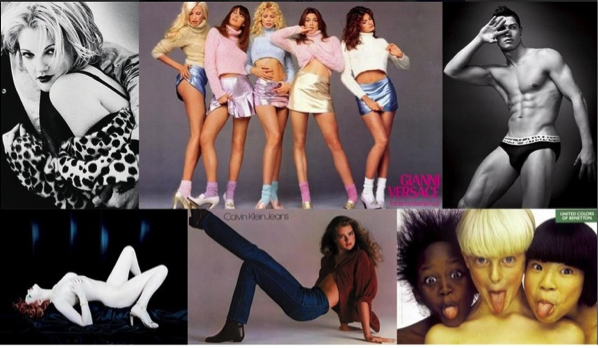 I have no idea which local celebrity was brave enough to pull of that one naked pic, but I do know that everybody is patiently waiting to find out.