Last night Joburg celebrated the best of SA Music at the #SAMAXXI nominee’s party which we also attended at club Cocoon in Sandton. After announcing the SAMA21 nominations yesterday, it was only fit that we all celebrated the hard work South African artists have put in between last year and now.

But guys, can we please go back to something that has been touching my heart since the nominee announcement on Thursday morning. I still feel that Donald should’ve at least received one nomination. The man’s recent album, Black and White reached platinum status last year, surely that should count for something.

Donald didn’t seem to be too fazed by this at last night's party; he was such a great sport. He was dressed in all black, a clear indication that even though he received no nominations, he was ready to murder the night with some serious turning up alongside the likes of Kelly Khumalo and music producer, Maxhoba. 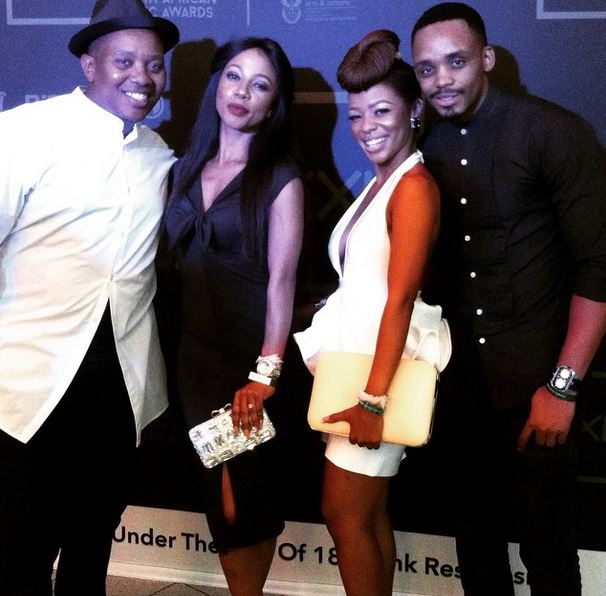 The night became fashionably interesting when reality show couple Tol A$$ Mo and his wife Mome stepped onto the scene in their trendiest garments. They killed the night when they showed off their matching sneakers. 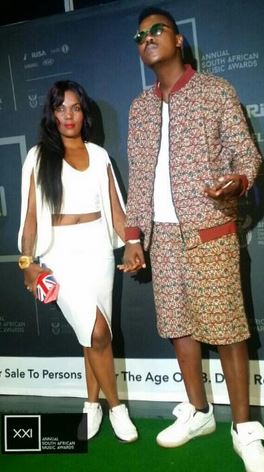 Although Tol A$$ Mo and his wife never disappoint when it comes to fashion, but someone who I think holds the bar even higher is  Luthando “Loot-Love” Shosha who rocked up in a sleek, grey pencil skirt and tank top. Simple yet sexy and stylish. 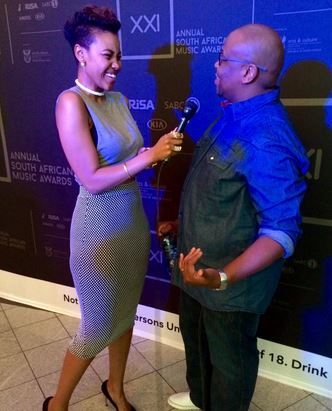 An actor who also kept it sexy, yet simple in his all black attire, is Vuyo “Gadaffi” Dabula who immediately had cameras snapping away when he stepped onto the scene. I was quite surprised at how approachable a guy Vuyo is! He plays his “Gadaffi” character so well that one might mistake him for a real-life thug.

When everyone wants a piece of you part 2. "Gadafi"Click, Click, Flash #Entertainment #SAMAXXI nomination party.

The SAMAs will take place on the 19th of April in Sun City.