Get ready for a ten-part, no-holds-barred rollercoaster ride into the life of the flamboyant Somizi Mhlongo. The show follows the charismatic choreographer as he manages the choreography, outfits, as well as all the drama that is part and parcel of staging some of the biggest events in South Africa.

We can only imagine the drama, laughter and, not forgetting, all the dancing that will be in this reality show. 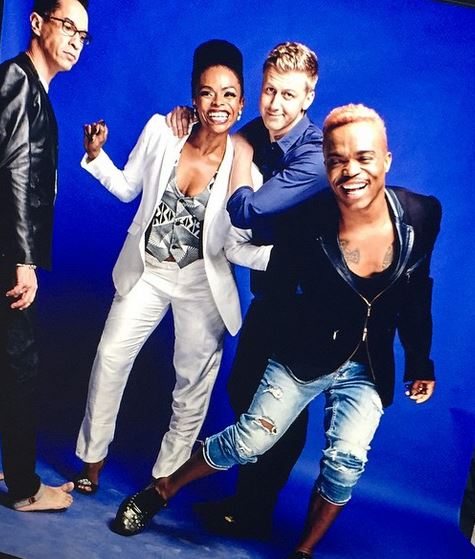 Raising the bar will be the second reality show that Somizi has been involved in this year, as he also bagged the job of being SA Idols' fourth judge. Since joining SA Idols, Somizi has undoubtedly been enjoying an incredible time on the show. The same applies to his numerous cameos on Vuzu Amps' Ayeye.

Congratulations to Somgaga. With your busy schedule, we’re sure you’ll be watching your own show like:

My mind is telling me NO. but my body. My body is telling me yessss. I don't see nothing wrong. With an extra hour of sleep. 🙈yawn

Somizi’s new reality show is set to start in the month of June. The exact date has yet to be announced.