Audience reaction to Zuko Nodada’s Between Friends was just what the director wanted at last night’s première of the South African university reunion movie, which was hosted by SAFACT, CIPC and Indigenous Film Distribution and held at Ster-Kinekor -The Zone in Rosebank. 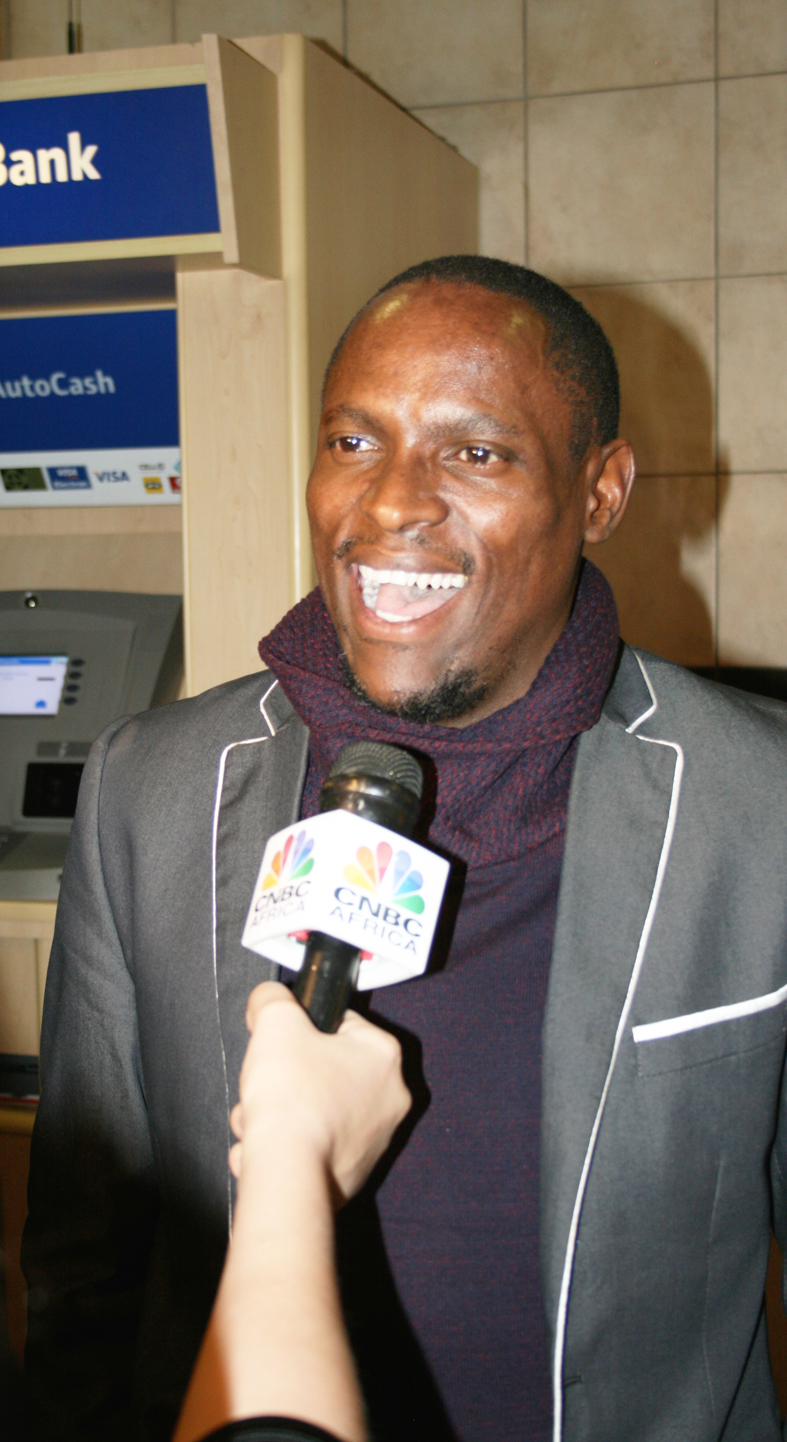 The film, in the tradition of The Best Man Holiday and Madea’s Family Reunion, opens in cinemas nationwide on 15 August. Director Nodada, a familiar face in the film industry, has a number of films, theatre shows and drama series for SABC1 under his belt, including Intersexions and Bay of Plenty.

“The cinemas were packed to the rafters and the audience were extremely enthusiastic about the films, “says director Nodada. Between Friends is a fun and sexy tale about middle-class South Africans that is feel-good and entertaining. It’s a peek into a world of beautiful people who have issues to sort out. That’s why it was great to have such a star-studded audience at the première.” 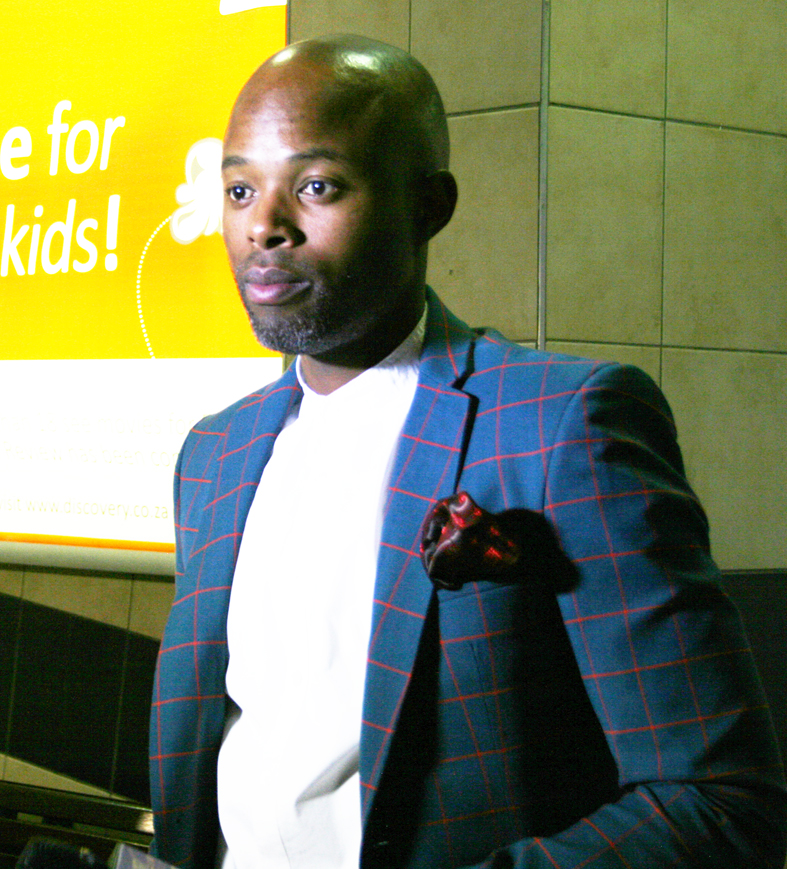 These include suave veteran actor Vusi Kunene, best known for his starring role in Generations, and now in Mzanzi Magic’s Isibaya, in which he plays the part of Bhekifa Ntshangase, a ruthless businessman who has a score to settle with people from the village he was born in. Also spotted was actor and entrepreneur Tumisho Masha, who is considered a style icon after being voted SA's most stylish media personality in the SA style awards and SA’s most stylish actor by readers of YOU magazine. He’s also known as one of the best dressed men in South Africa and he did not let the audience down last night. 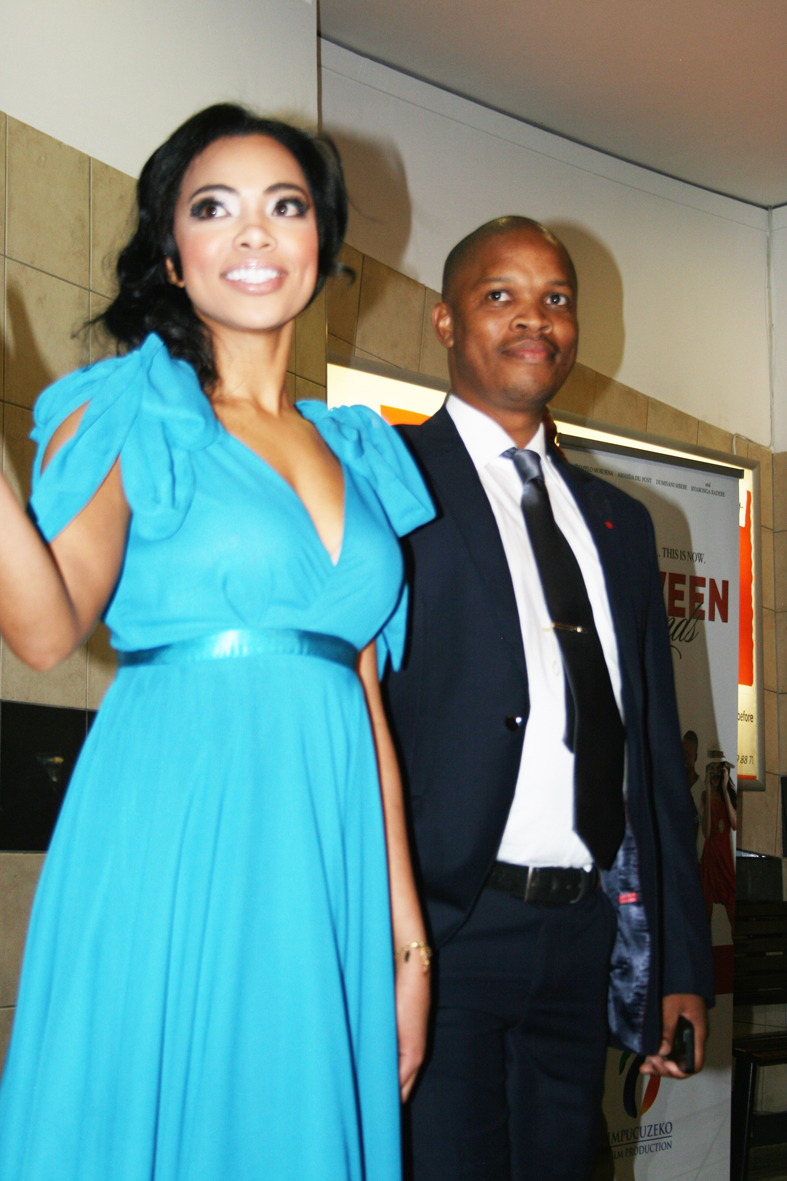 Amanda du Pont, who plays the role of the gorgeous trophy girlfriend in Between Friends, and who was cast in Intersexions, End Game, and Task Force and currently presents RGB on SABC1, was accompanied by radio personality Phat Joe Kambule. Rising film and theatre star S’dumo Mtshali also made an appearance, much to the delight of fans who recently saw him do a star turn in gangster flick iNumber Number.

The film tells the story of a group of five university friends who reunite at an upmarket game lodge in KwaZulu Natal, seven years after graduation. Haunting their reunion is the secret of a wild night they spent together at the very same lodge while at varsity. Long buried secrets shared by the old friends are eventually exposed, causing tension to arise in their current relationships.

Based on the feedback from those who have seen it, the images of gorgeous black women in bikinis swimming in cool blue water on a sunny day is blowing people's minds. “It seems to be an image that young black women find extremely empowering,” Nodada adds.

“That sort of reaction was a pleasant surprise. And everyone in the story is busy with their own hustle – making a life for themselves that was inconceivable for their parents at the same age. That is the angle of our freedom that is seldom acknowledged when we concentrate on negative things.

The film is being distributed nationwide by Indigenous Film Distribution.

The film was made possible with funding from the National Lottery Distribution Trust Fund and the Department of Trade and Industry Film Rebate.