Yesterday afternoon (South African time) Americans woke up to the rather hilarious news that Canada's sweetheart, Justin Bieber was involved in a bit of a scuffle with dreamy Hollywood actor, Orlando Bloom. A poor quality video was released by TMZ hours later, and when we say poor we really mean it; you hardly see which of the two figures is Justin or Orlando. We just see two vague blurs pushing each other around.

Now obviously with the amount of body guards these international stars have surrounding them there was never going to be a full blown fight breaking out anytime soon. Well, that is unless Bloom and Bieber decided to take the fight into a boxing ring; which will also never happen, but we can't pretend it wouldn't be entertaining to watch! 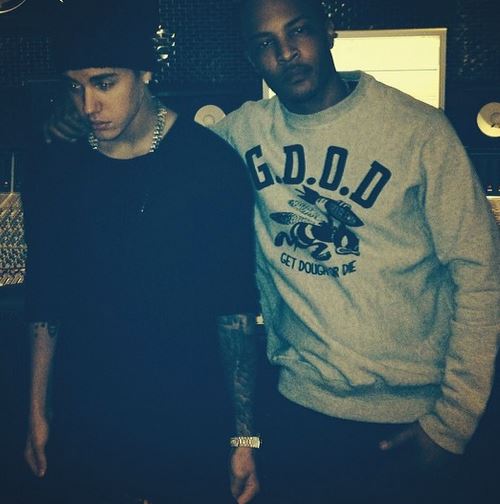 After we saw the video, the ZAlebs team broke into a debate about who would’ve actually come out victorious if both men had been able to go fist-to-fist.  Now, most of you would probably jump to say that Orlando Bloom would win this, and that's fair enough but have you guys considered how Justin Bieber could’ve potentially beaten up Orlando? Yes Justin might look like a softy with great abs but have you seen the people he hangs around with?  Plus the boy has been working hard at the gym. 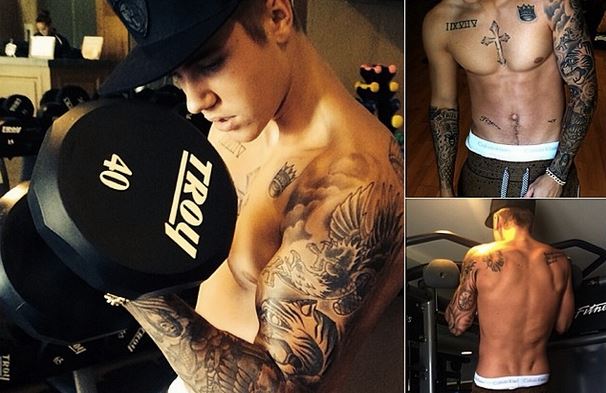 Bieber has been seen hanging around with pretty hard-core dudes. We're talking about rappers who have been arrested for the possession of guns, drugs and other things that could cause real bodily harm and so the Canadian singer might’ve easily learned a thing or two about protecting himself during a fight.  Most importantly Bieber is good friends Floyd ‘Money’ Mayweather a five-division undefeated world champion boxer. Surely Floyd has taught Justin some killer boxing moves that would send Orlando straight into the ER room.

According to certain reports it was Orlando Bloom who threw the first punch, which he obviously missed; that's another reason why we think Bieber could've potentially won this round. Who misses a punch; against Bieber no less? Do you guys know how many people would love to TKO the biebs and would have taken advantage of an opportunity to land a scorching punch on his cheek? Don't get us wrong we don't condone violence but Orlando you just lost our respect with that one.  Hence we tip our hats off to the Biebster even though it was quite weak of them to be fighting over two women whom they're no longer with (Selena Gomez and Miranda Kerr)

So what's your take, are we crazy to think Bieber could've won this fight?