Zahara just can’t seem to catch a break from the media these days. In April, rumours ran amok that the songstress had broken up with her boyfriend, Umhlomo Wenene DJ – Amaza.  In May, Zahara was then hit with another damning rumour that she was battling with alcohol addiction and had been thrown off a flight to Birmingham, England where she was due to perform.

Since then, Zahara has taken to social media platforms to set the record straight on both rumours. However, another rumour has surfaced that Zahara has been dumped by her record label, TS Records.

Also: Find out what you missed on for our ZAlebs News for the day right below:

Move magazine had called the singer to enquire if her TS Records deal had indeed been terminated. Seemingly irritated, Zahara again took to Instagram to set the record straight:

“So I get a call from move magazine asking me if it’s true that TS Records has terminated my contract so they tired with their story of me and a bottle, listen you disturbing me am busy with my third album with TS records which we dropping this year. So all of you come ask me about my music…and may God bless you.”

Well, there you have it folks. TS Records is not ditching Zahara anytime soon, and why would they? She's like one of the best selling female artists in our country. 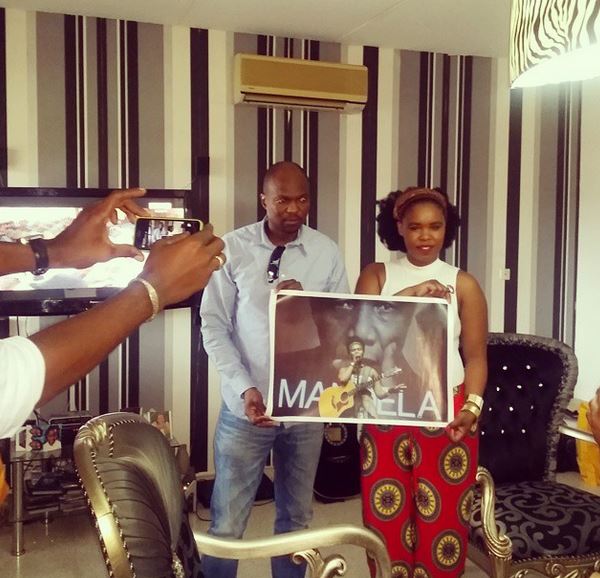