Sigh… When you’re in the public eye you really need to be careful with your choice of words, even when your comments were never meant to be offensive.

Ayanda Thabethe, who has to be one of the sweetest personalities we know, was dealt a bad hand when she posted an Instagram picture of herself and celebrity stylist, Francois Louw, who has styled the likes of Minnie Dlamini, Liesl Laurie, and Mbali Mlotshwa. 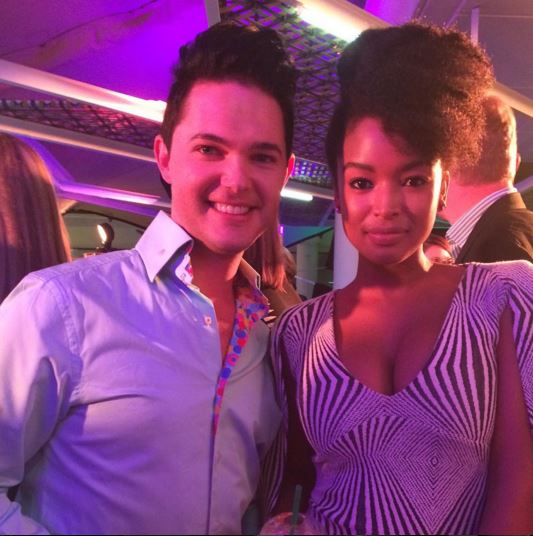 What was meant to be a light-hearted post turned into a tug of war in her comments section as her followers argued about how racist her caption was.

Those who caught feelings said:

Then there were those who thought people were just blowing things out of proportion.

It ain't that deep, fam!

Ja ne, life in the public eye can be difficult.