So, remember last year in December when we mentioned that Cassper Nyovest could be working on his own cellphone design?

Well, it looks like his project may finally be coming to fruition soon.

AG Mobile, in partnership with MTN, has announced the official launch of their new AG#Hashtag, inspired by Cassper Nyovest.

According to the company, Cassper played an integral role in the design, development, and specifications of the device.

The official launch of the cellphone will be in May.

Media outlets have been invited to an exclusive press conference of the collaboration between the mobile company and Cassper Nyovest on 19 April. 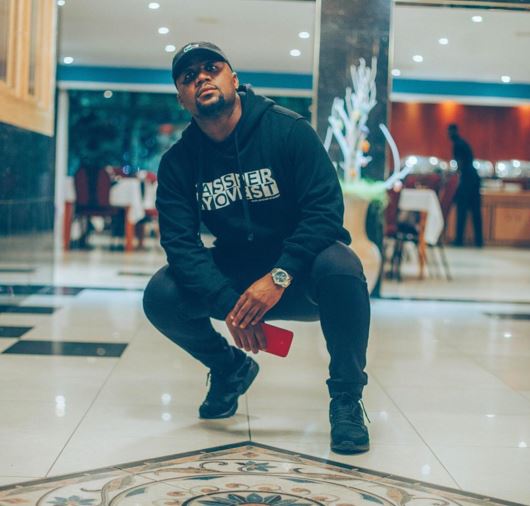 READ: Will Boity and Cassper get back together?

We shall bring you more information on the venture closer to release.

Not only a musician but a thriving businessman, Cassper Nyovest has placed his fingers in many pies, which have given him a great return on investment, from merchandise to his own record company.