This week we had the pleasure of speaking with one of SA's biggest stars, Danny K. The Singer has just dropped his latest studio album, Good Look, which has caught as much attention for its fresh sound and new direction, as it has for its quirky album cover. Danny, always friendly and happy to chat, was in a good mood- we wasted no time and got straight to it. 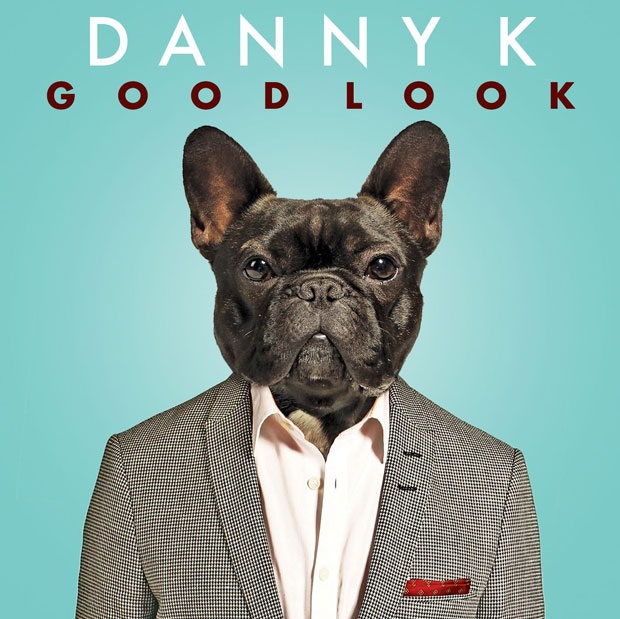 Hi Danny, it's a pleasure to be speaking to you. Good Look came out two weeks ago now- how happy have you been with the reception it's been getting?

It's been phenomenal right now! The quirky artwork is something different, it's new for me, and it's something people have been enjoying. Aside from that though, people who have heard the music have been really complimentary on the new direction that the album takes.

Good Look has been one of the most anticipated albums of 2013- tell us a little more about the work that went behind it?

I always take time to really try and make sure that any album I make is interesting and is gonna be enticing once its done. I take a lot of time for research and to experiment with different sounds and write different demos before I begin following a definitive direction. This time around, I spent about 6 months exploring in the studio with different sounds. After writing "Brown Eyes," the album came into the focus. From there I knew I wanted a soul, funk, dancey house concoction.

The singles you've released this year have been on FIRE. It's not gone too badly for you at all. Are you happy with 2013?

It's been fantastic, I think the success of my singles, like "Brown Eyes," has kept me alive in the world of music. I hope it proves that i still haven't lost anything as a musician and i can still make popular music, it was the success of that song that led to the success of the album.

South African Music is growing and changing, was it difficult to figure out what sound you were going to feed the masses with your newest hit? Especially considering that you were on the scene as early as 2000-2001

It's changed a lot. I think part of the reason that I've been able to stick around through the changes is the fact that i've been able to change, appreciate the differences in music and expand my creativity.  When I first hit the scene, it was really just about selling albums. Now it's not only limited to selling, it's about selling out live concerts and gigs, getting sponsorships and endorsements- there's a broader focus. The competition of the business has also changed. When i started there was a handful of South African artists that got radio time. Now you'll find hundreds of bands, rappers, singers- all creating a greater, more competitive climate.

There've been several comparisons between your new sound and the likes of Prince and Craig David. How do you greet the comparisons? 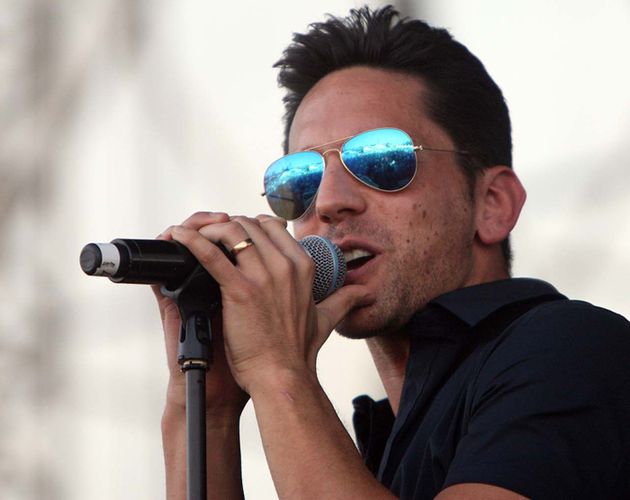 Outside of the new album, what else have you been working on?

Life is good, I'm very happily married, nearly two years. My marriage has allowed my music to be a lot more positive. The new album is very positive and happy which is a reflection of the happiness in my life.

I wrote a book this year about the music business (called Take it From Me, which is out right now) I'm launching a range of headphones with a brand I run called Rocker. The brand will be also be featuring an exciting range of South African endorsed products.

Lastly, if you could leave us with your recommendation for the next up and coming artist to keep our eyes on, who would it be?

It would be a band that is breaking at the moment, they're called Muzart- a soul, funk, disco, group. They're really, really amazing and very, very talented.