If you've been struggling to pick the next DVD that will be making its way to your library, you'll be relieved to know that our chief DVD reviewer, Andrew Campbell, has an excellent choice for you to consider this week. Andrew lends his movie spectacles (No, not 3D Glasses!) to the exciting crime thriller, Dead Man Down. The film stars Colin Farrel and Noomi Rapace and will certainly be a popular choice for any movie watcher who enjoys a bit of suspense with a thick crime plot. Let's find out more from Andrew Campbell. 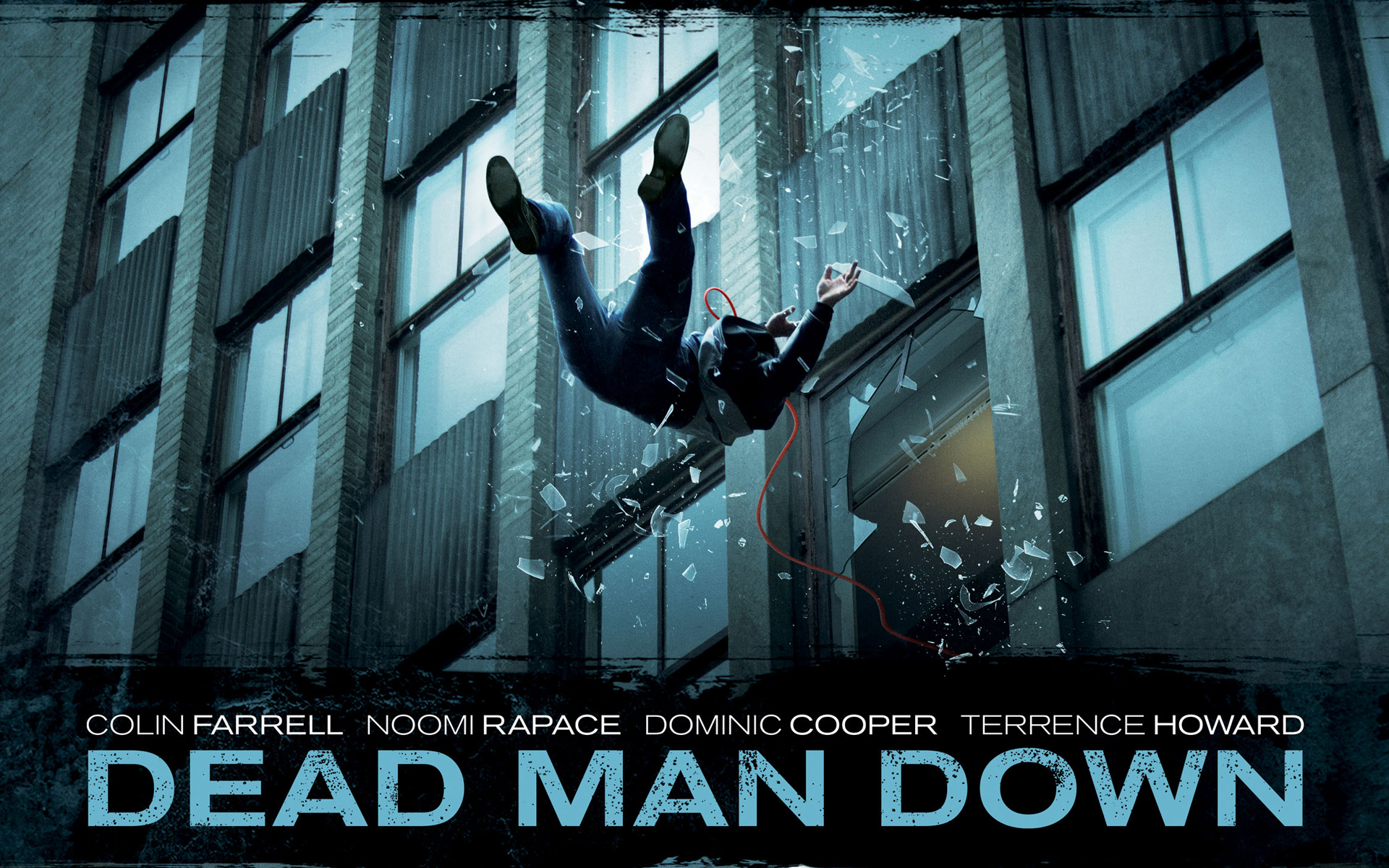 When we meet Victor, he comes across as nothing but a gang member with no scruples. But then a story of revenge unfolds… a man driven by the desire to avenge the death of his family on the crime lord Alphonse. But he did not take into account the fact that his neighbour, Beatrice, has something on him that she might use against him if he does not help her target a drunk driver who caused an accident which disfigured her.

Colin Farrell (Total Recall, In Bruges) is cast as Victor. Noomi Rapace (Prometheus, The Girl with the Dragon Tattoo) is Beatrice. Dominic Cooper (Mamma Mia!) is Darcy, one of Victor’s friends in the gang and someone who will have to decide where his loyalty lies. Terrence Howard (Iron Man) is Alphonse, a calm, but cruel crime lord who also shows how vulnerable the bad guys can be if you know how to “get to them.”

Niels Arden Oplev, the director of the original The Girl with the Dragon Tattoo that catapulted Noomi Rapace to fame.

The rats… That’s all we’re saying…

The scene where Victor tells Beatrice what happened to his family shows a side to Colin Farrell’s acting abilities we’ve never seen before.

When Beatrice enquires whether Victor has made any progress in terms of making the guy who caused the accident she was in pay for what happened to her and he answers “I will,” she responds: “I know. Because I realise now that if I call the police and tell them what I saw, it's not prison you're afraid of. It's that you won't get to finish your revenge.”

The director distanced himself from the American advertising campaign for the movie, which he felt misrepresented the film. He also spoke of budget problems during production, which forced him to speed up the shoot, and of not being able to edit the film the way he would have preferred.) 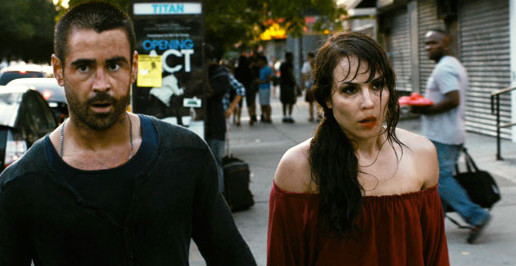 Car: A tow-truck. No-one particularly likes them till you’re stranded on the side of the road and one pulls over to help.

Kid at school: The one who knows everything about everyone.

Toy: A misplaced Lego block. Step on it barefoot in the dark and you realise everyone and everything has a dark side.

Famous person: Mike Bolhuis, the famous SA private detective who is known for fighting against gangs and nightclub bouncers.

In an era where CGI and destruction-porn can often trump idiosyncrasy, it’s refreshing to see a director like Oplev ladling a tasty dollop of high weirdness into the mix. Total Film

A pleasingly intricate double (or is it triple?) revenge plot anchored by excellent acting, with a terrific burst of action at the climax. Empire Online

Dead Man Down is one of those films where people have secrets – about their past and their present – where the plot starts to jump and feel contrived in order for all the loose ends to come together neatly and the secrets to be warranted. www.ukscreen.com