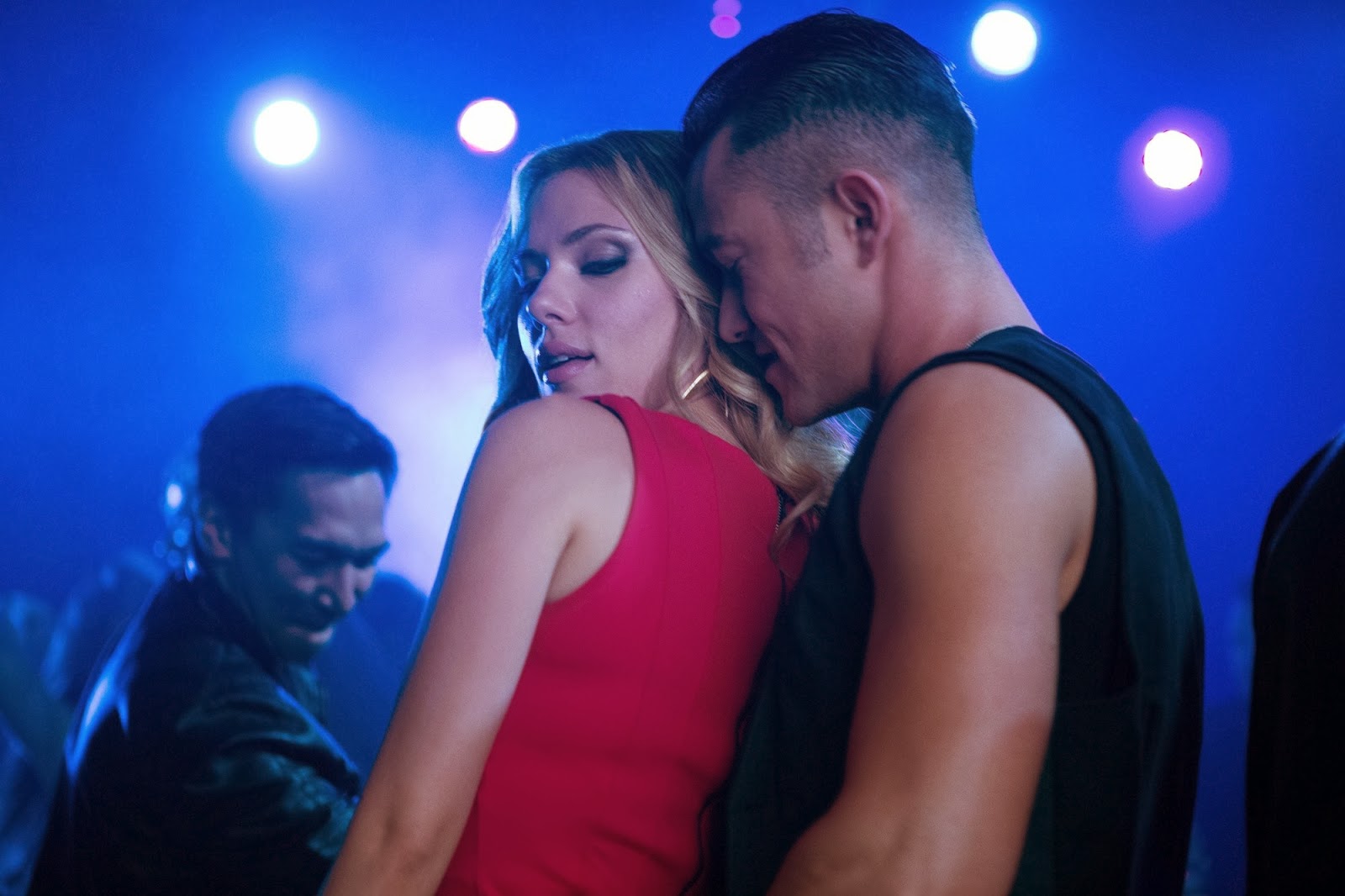 Who’s in it? Joseph Gordon-Levitt (The Dark Knight Rises) is Don, Scarlett Johansson (The Avengers) is Barbara and Julianne Moore (Crazy, Stupid, Love) is Esther. Don’s dad is played by Tony Danza from 80s TV series Who’s the Boss?

Who’s the director? Joseph-Gordon-Levitt wrote and directed the movie, over and above playing the lead.

What’s the best scene? Throughout the movie, Jon’s sister does not speak a word, permanently chatting on her cellphone. But when she finally speaks a line or two towards the end of the movie, everyone is stunned at the wisdom from her mouth.

With what piece of information can you impress your friends? Joseph Gordon-Levitt considered casting friend Channing Tatum as Don Jon before taking the role himself. Of course, there is the little surprise cameo by Mr Tatum in the movie…

What did others have to say? It doesn’t seem possible, but the boy wonder’s only gone and pulled it off. Smart, witty and more than a little melancholy, Don Jon is a fist-pumping success. www.totalfilm.com

Far smarter, sexier and saltier than your average rom-com - the perfect antidote to every Hollywood fairy tale that’s ever lied to you. www.empireonline.com

Don Jon is obnoxiously funny, effortlessly identifiable, unusually tender, and obscenely amusing. Even though it may seem like riding on a smooth stretch of pavement for much of the film before thrusting the audience onto a bumpy, unpaved road in the last half hour, Don Jon is still an enjoyable R-rated comedy that is sure to captivate both sexes. www.examiner.com