Our Chief DVD Informant/Reviewer is back on the circuit and he brings us his take on one of the year’s most anticipated films, The Hangover Part 3. The gang is back together, and crazier than ever, but will this film be as good as the first two? Andrew will let us know. 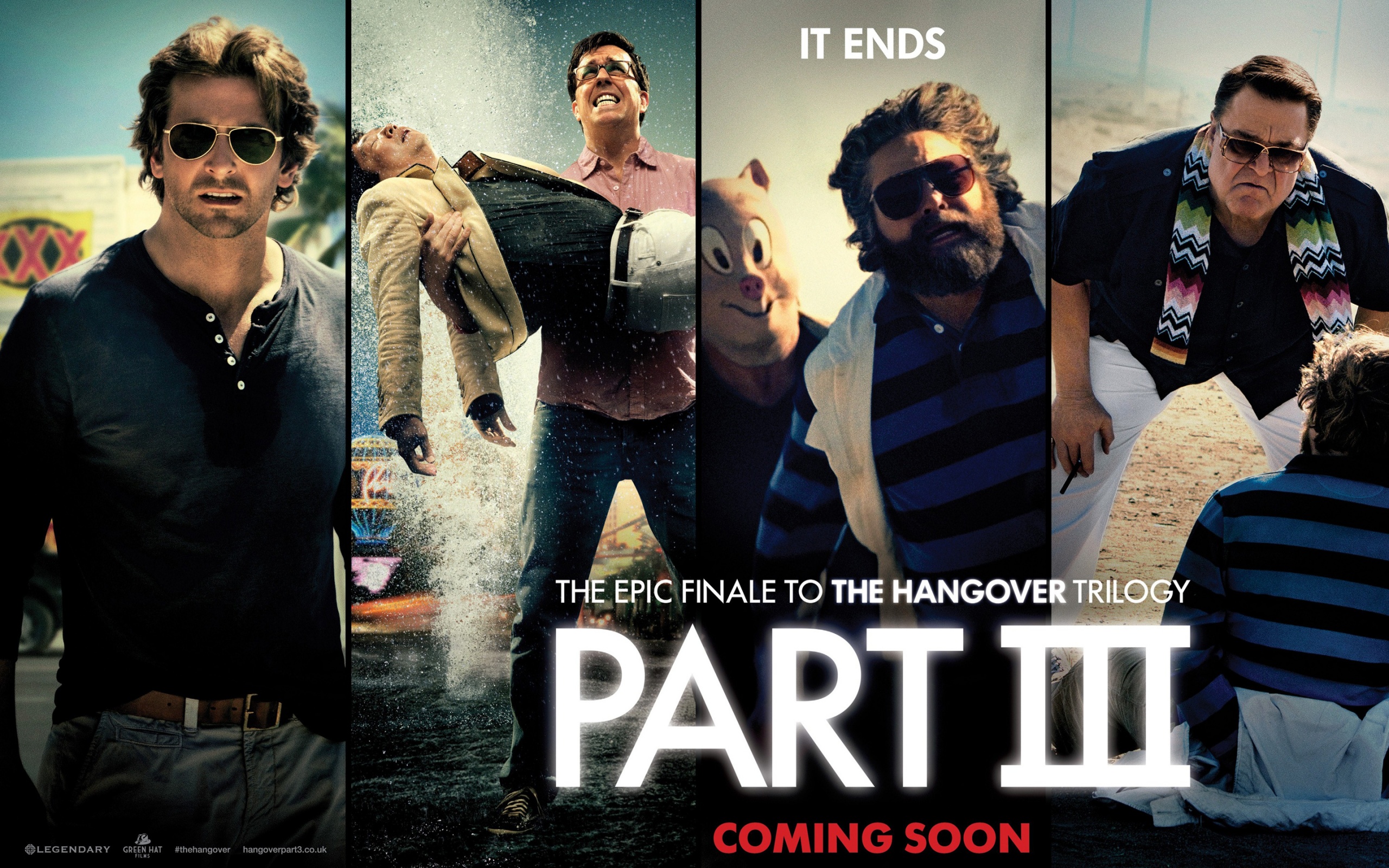 It’s two years after their last adventure and Phil, Stu and Doug are living blissfully uneventful lives. But then Alan goes off his meds, his father dies and Leslie Chow escapes from a Thai prison, setting off a series of events that triggers a final adventure.  The Wolfpack as they’re known, now needs to find Mr Chow and surrender him to the gangster who kidnapped Doug in order to save him.

The Wolfpack returns. Bradley Cooper is Phil, Ed Helms is Stu, Zach Galifianakis is Alan and Justin Bartha is Doug. Ken Jeong again causes big trouble for everyone as Mr Chow. Melissa McCarthy (Bridesmaids) stars as Cassie, a pawn shop owner and someone who tickles Alan’s fancy. John Goodman joins the cast as Marshall, the man who sets the sequence of events in motion. 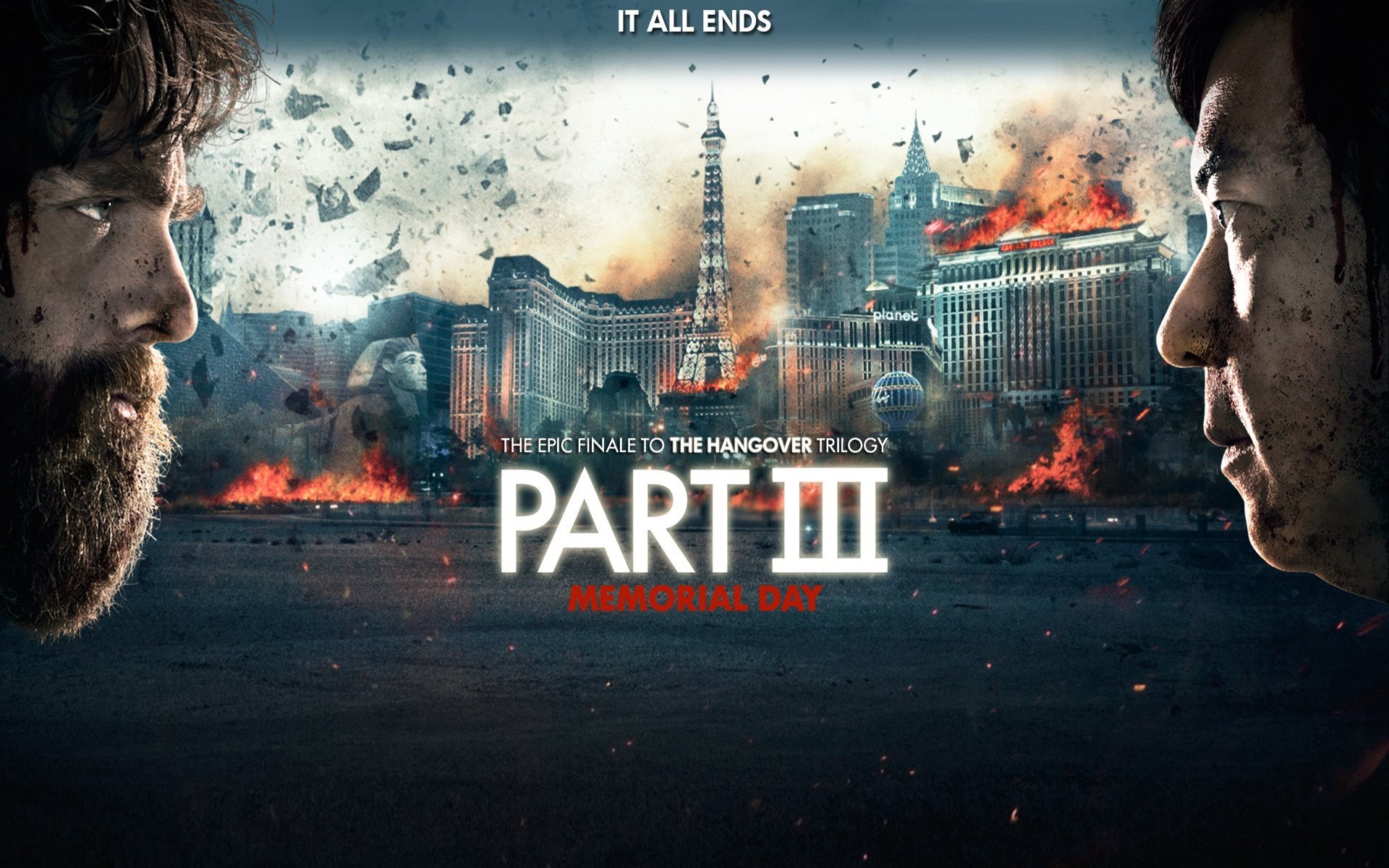 Todd Phillips, the man behind the first two Hangover movies and Due Date which also starred Galifianakis.

The giraffe… on a highway… saying anything else would ruin it for you. And a scene where our heroes are attacked by roosters. Yup, roosters.

There’s a scene where Mr Chow shows The Wolfpack a model replica of his Mexican villa in order for them to steal gold bars buried behind a wall in the house. Alan then feels it necessary to point out to everyone, for the sake of clarity, that this is not the actual house they need to break into and that it is in fact just a model of the house. Straight after this, accidentally frees a whole lot of Chow’s trained fighter roosters which causes mayhem.

When Marshall informs the guys that Leslie Chow stole twenty million from him and that he’s taking Doug as insurance till they find Chow, Alan responds as only Alan can: “Can't you take Stu instead?”

Sean Penn and Robert Downey Jr. were considered for the role that ultimately went to John Goodman.

Animal: A baboon that had too many marula fruit.

Kid at school: The prankster.

Toy: A puppy that’s not been house-trained yet. 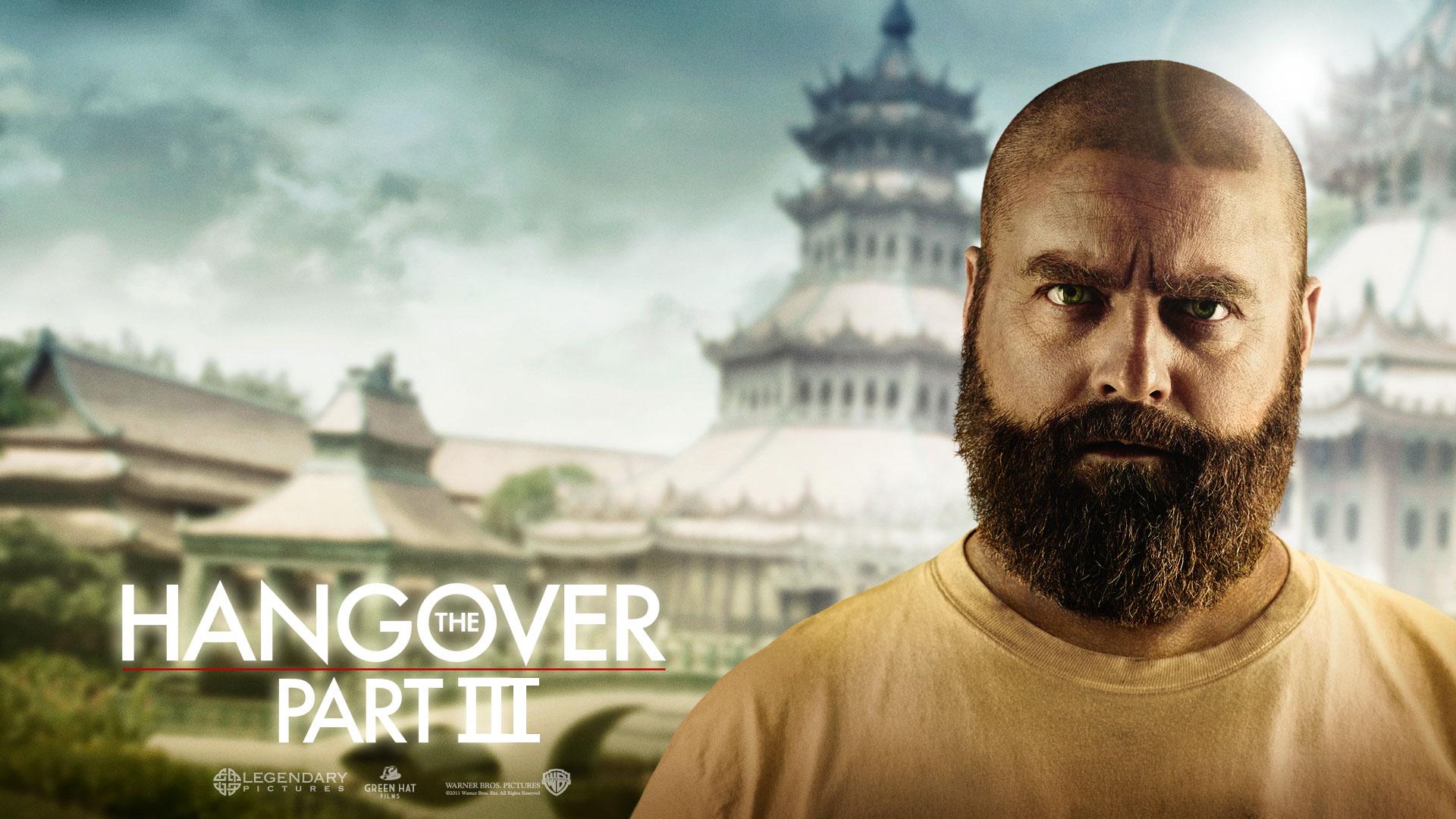 Problems are solved with guns, not monkeys. If the previous two stages of hangover were confusion then delirium, this is the bit where you brood in a darkened room. Empire Online

The film picks up some much needed energy when the story returns to Las Vegas, offering decent slapstick comedy as Alan and Phil figure out a way to infiltrate Chow’s stripper-and-drug filled penthouse suite. www.blu-ray.com