Terry Pheto can do no wrong in our eyes.

Among other things, Terry talks about what she's greatful for as a woman, how women are represented in the media and what she thinks about Kim Kardashian's rise to success. Yes, the Kardashians are still a thing and it doesn't seem like they'll ever go away. 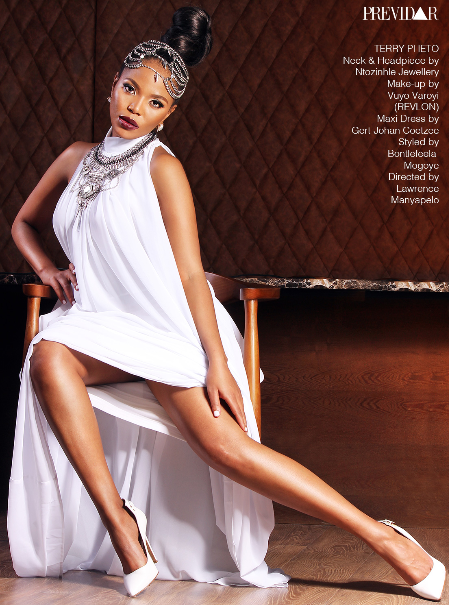 Anyway, speaking about Mrs West, Terry told the mag: "There will always be those phenomenal stories and Kim Kardashian is one of those. Sometimes you don’t have to explain a phenomenon; it doesn’t always have to make sense. I respect the fact that they identified an opportunity and they went for it." 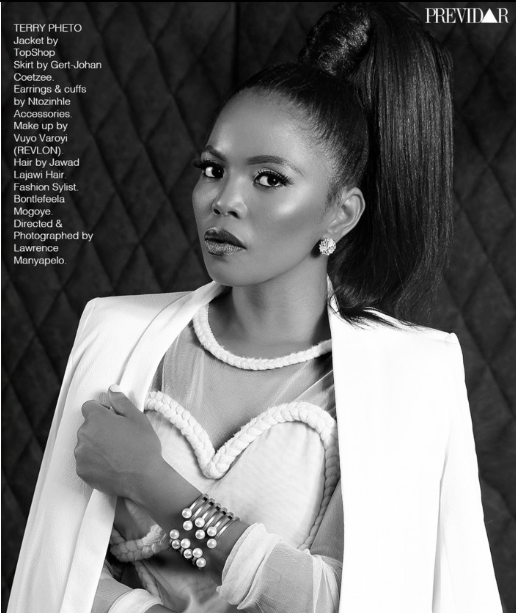 Read the full article on previdar.com.