It's Official: Kerry Washington has a Bun in the Oven

It's Official: Kerry Washington has a Bun in the Oven

America’s most revered ‘fixer’ Kerry Washington aka “Olivia Pope” is expecting her first child and no it’s not with “President Fitzgerald” but it’s with her NFL football player husband, Nnamdi Asomugha. 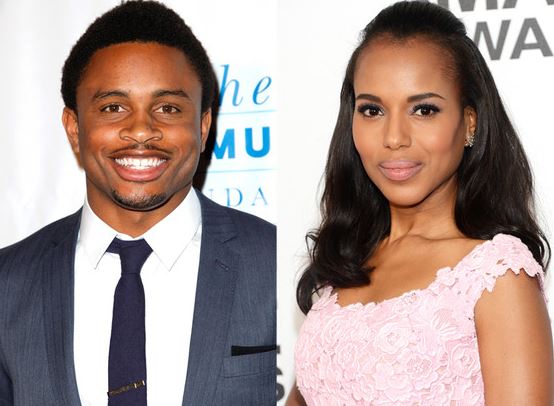 Rumours have been circulating around for weeks about Washington’s apparent pregnancy and knowing the type of low-key celebrity she is, it was always certain that the press was certain to give us the run around.

But “Ms Pope” couldn’t keep her baby bump a secret any longer as sources from her camp confirmed the news this week.

“She’s about four months along.” said the source to U.S publication - US Weekly.

Messages of congratulations flowed through her twitter mentions minutes after the news broke, even E-online had to sneak in a tweet there:

Whilst everyone is excited about the new bundle of joy that is on its way, hard-core fans of “The Fixer” couldn’t help but wonder what twist and turns Shonda Rhimes would implement into "The Fixer" script to make the series yet another scandelous turn of events.

What do you think will happen to Olivia Pope on The Fixer? Leave us your thoughts in the comments below.