In an in-depth interview with Gareth Cliff on Cliff Central, Jazz musician Judith Sephuma spoke fondly about her days living with Brenda Fassie as a teenager.

Sephuma opened about her days living with the late Fassie and how much of a crazy and eye-opening experience it was not only for her music career, but also for her life in general.

“It was crazy! That entire month was a make or break point for my career and for me personally because I’m not only living with her but I’m also working with her. I had to make money for the first time in my life. I used to earn something like R1,000, which at the time was massive.”

READ: Brenda Fassie film - Who would rock the role?

Judith also told Gareth that Brenda never made her pay rent whilst living with her. Instead, Brenda and her then producer, Chicco Twala, had planned to write a song for Judith whilst she was still living there.

Judith also explained that the first time she met Fassie was when she had run away from home at the age of thirteen.

“I met her at a road show, I saw her over the fence, there were security guards everywhere. I was so tiny that I went under the fence and I went to her sitting in her combi," she continued. 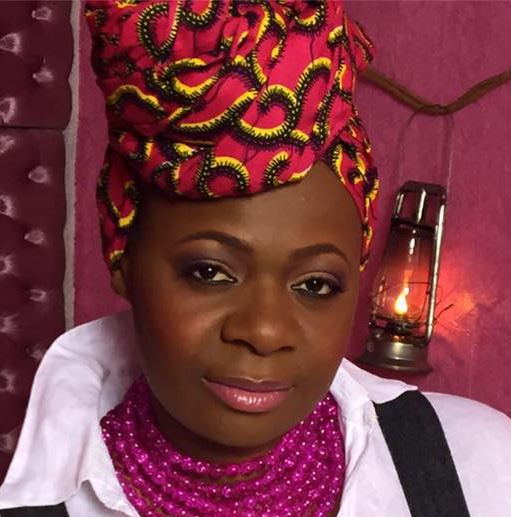 "I was crying and I said I just want to sing for you one song. She agreed and then I sang for her.”

According to Judith, Brenda was so fascinated by her voice that she called everyone surrounding her to hear the young singer. Later that night, Judith was invited to sing with Brenda on stage and that moment lead to Judith’s five minutes of fame at thirteen.

Unfortunately, Judith did not live with Brenda for very long. She explained that whilst living with the Popstar she was made to do certain things - like roll weed. The last straw was when a man had touched her inappropriately and that experience lead to her getting on the first taxi back home to Polokwane.