It looks like Christmas has come way too early for Uzalo viewers and, hey, we’re not complaining.

According to the creators of the show, the second season of the SABC 1 telenovela will air on the 8th of February, which means there’ll be no break between the first and second season.

That’s what you get for being the most watched drama series in the country and boasting a 7.1 million viewership.

What’s even more interesting is that new talent has been added to the cast.

Read: Sihle Ndaba, what it's like working with Mastermind 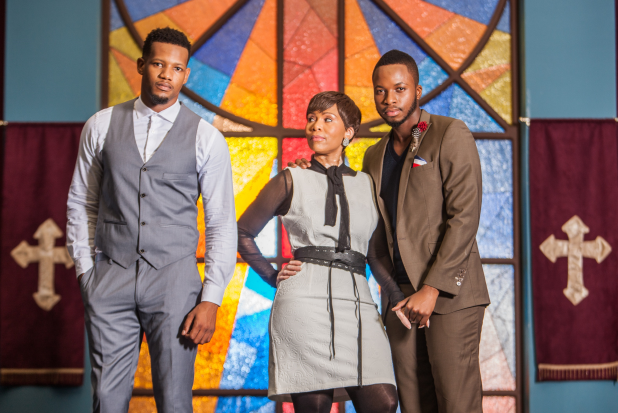