Cassper is not the only musician who's dropping an album in October. The rapper, who is working on his #FillUpTheDome concert, will release his second album, called Refiloe, on the 31st.

Now award-winning singer Zahara has revealed to her fans that her third album will be out early next month. She recently took to social media to write: "Are you ready? ... Only few days left till we tell you the date of 3rd album release and single release..." 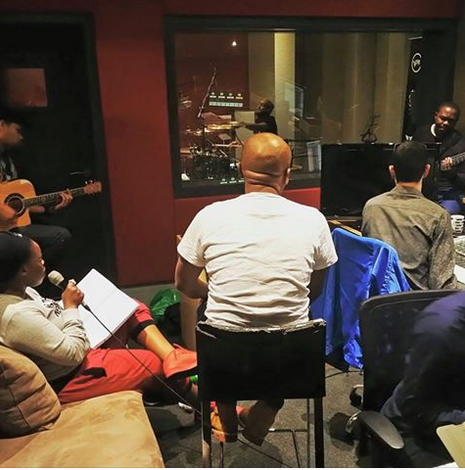 We definitely cannot wait for the final product!