Our Celebrity writer, Carmel Fisher is back on ZAlebs after an exciting experience last weekend. The gorgeous actress was in attendance as South Africa was the first country to premiere the highly anticipated biopic, Mandela: Long Walk to Freedom. She mingled with the likes of Idris Elba and Naomi Harris and was able to give us her take on the film. 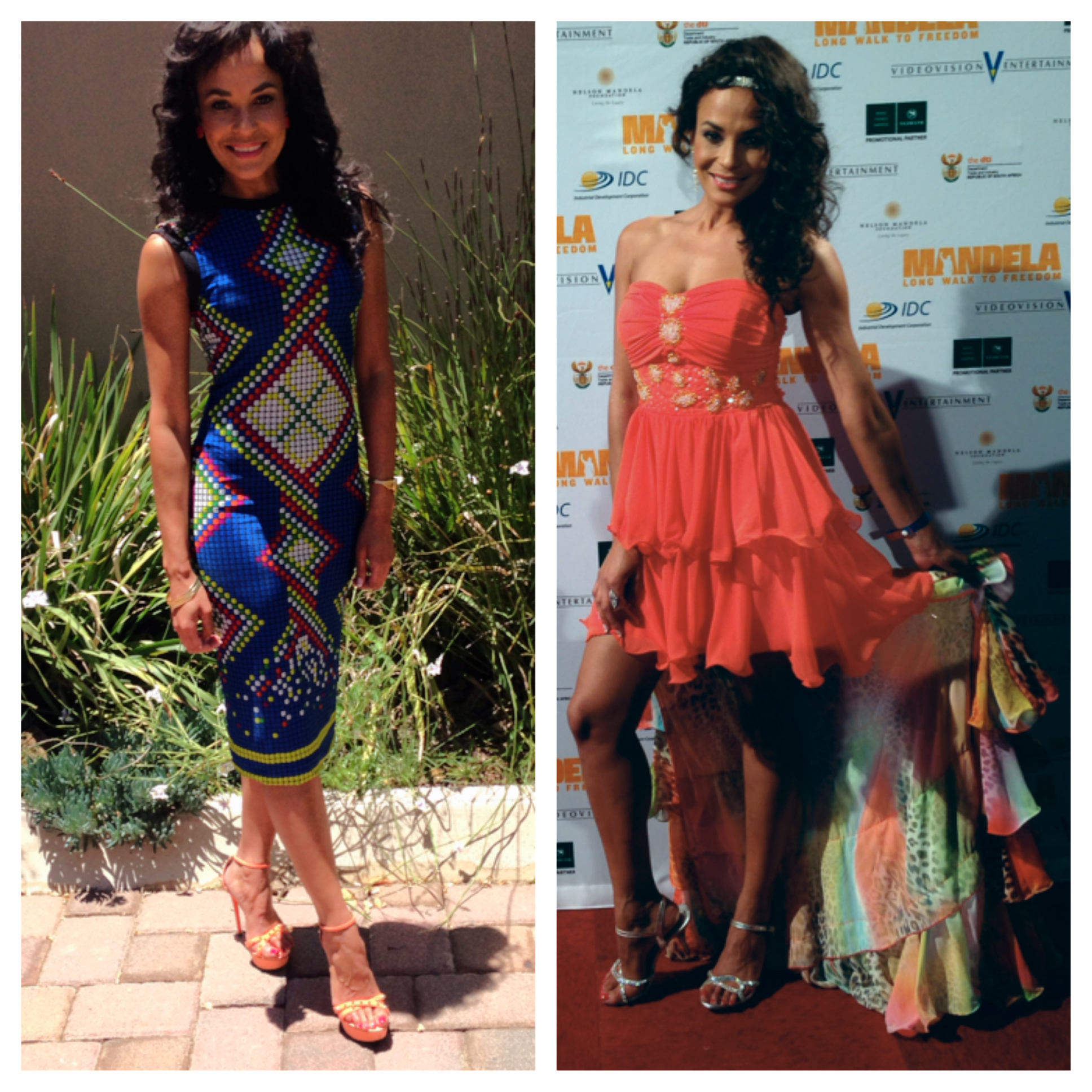 I was delighted when I received my invite to attend the press conference & premiere of the latest most-talked about feature film to hit SA screens; Mandela: The Long Walk To Freedom. I immediately got my stylist, Suzy, on the line & she ensured I looked the part in a gorgeous figure-fitting tribal print dress from the Space store.

Yes, there are many other Mandela-themed films that have surfaced on screens big and small in recent years (affording everyone from Sidney Poitier to Terrence Howard & Morgan Freeman a shot at the role) but this feature film was the only one attempting to squeeze a ‘long walk to freedom’, and we’re talking more than 30 years here, into a 2 & a half hour feature film, with the promise of revealing the man behind the icon that the whole world has come to love 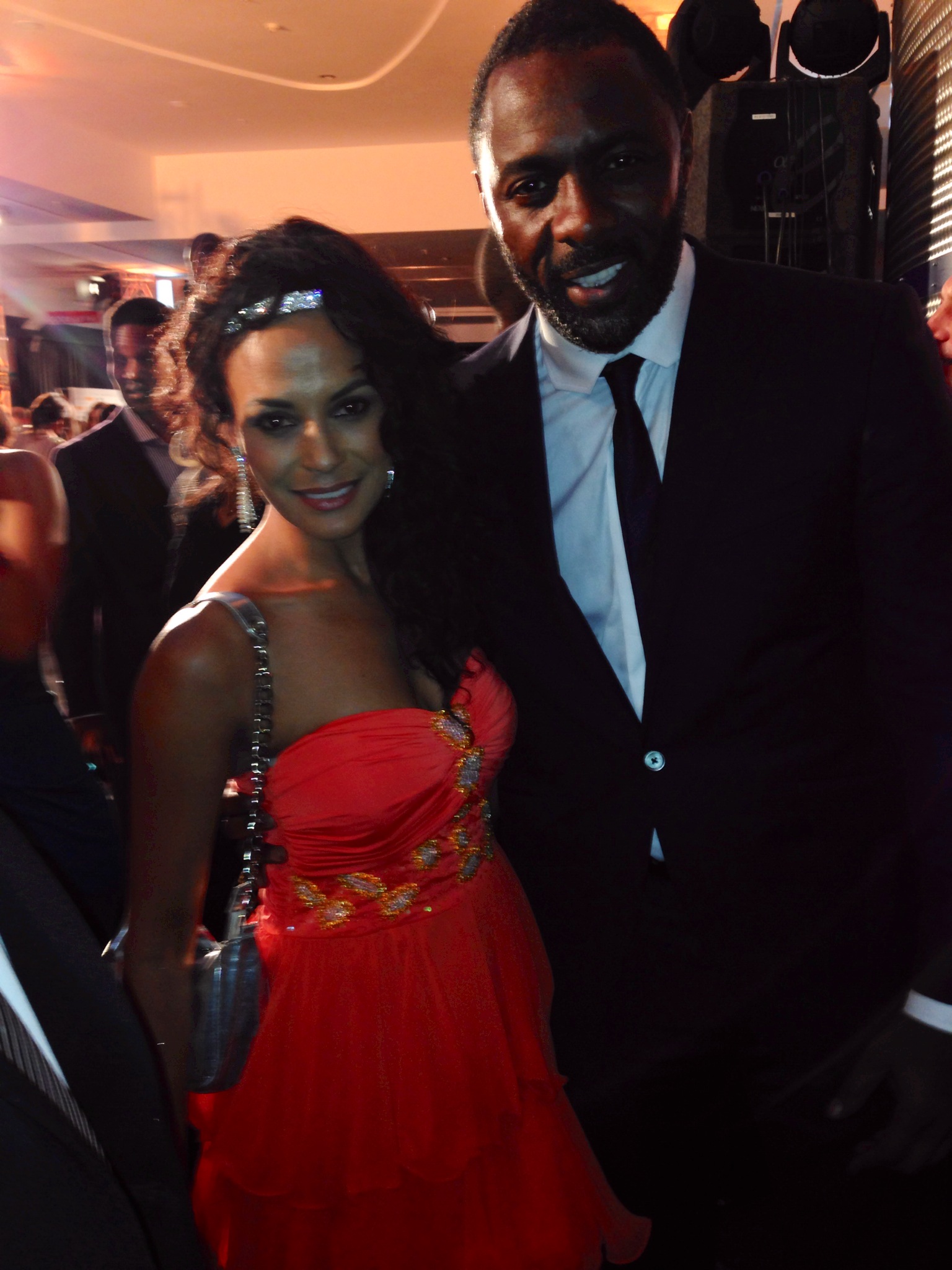 Casting for the film was done by my own Acting agency & leading casting director, MLA (Munyeenn Lee & Associates) who have been involved in many other note-worthy productions like Blood Diamond, Tsotsi, Hotel Rwanda & many more.

At the press conference, honorary speaker, Mr. Tokyo Sexwale said that the film was meant to further reconciliation & unity as well as assist in the transition from a race-conscious country. Speaking immediately after the businessman/ politician was film producer, Anant Singh. Mr Singh insisted that this was a proudly South African film, not only because of the obviously rich-in-SA-history-content, but also because the R305 Million rand it required to produce the feature was funded by investors within our land.

When Zindzi Mandela spoke she mentioned how the film helped her understand the reasons why she had to grow up without parents even if it did open old wounds. Ma Winnie Mandela said that this film was one of the ‘truest accounts of those days’ & she was very happy with Naomie’s depiction of her.

The lavish film premierem held on Sunday, 3 November, was nothing short of an all-encompassing event & again, Suzy made sure I stood out in a bright orange formal gown from Oreb. The organizers of the event clearly went all-out. The red carpet spanned 20 meters, abuzz with the footprints of celebrities, business people, political leaders and media from all over the world. Short of nothing, the canapés, wine & champagne flowed endlessly with a classy musical touch from an all-female violinist group. It was refreshing to see the big, strong men in black suits (security) doing their jobs in an almost invisible & yet all-seeing way. 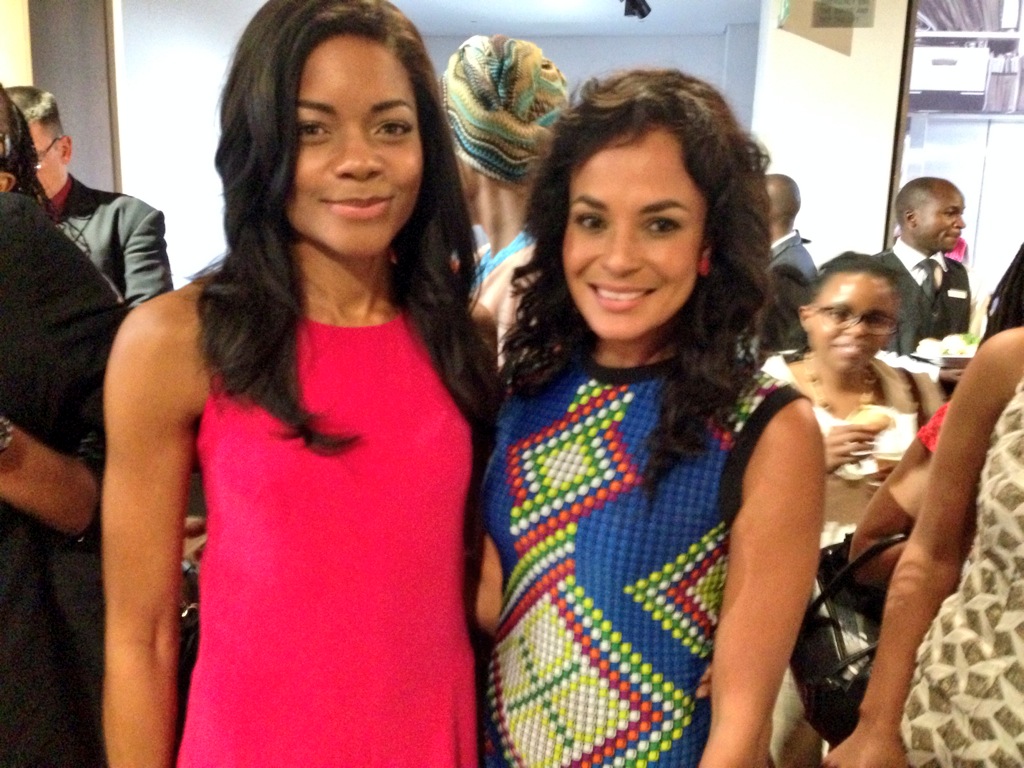 The role of Madiba is a coveted one & one that attracts a great deal of scrutiny, since it’s been played by some of the best international actors to date. Having said that, Idris Elba has without a doubt placed himself right up there with some of the best of the lot. I believe sought-after awards will be forthcoming for his raw & utterly convincing portrayal of Nelson Mandela. Not only is his dialogue delivery excellent, (nailing the accent to a tee) but his unmistakable attention to detail in the way Madiba sits, moves, & says so much more than the words he speaks.

He managed to own the traits & even the aura of uTata, Nelson Mandela. Since Elba suffered an asthma attack on his flight into SA & was unable to make the press conference the day before, I made it my mission to get a few words out of the star at the actual premiere at The Zone in Rosebank. Here’s what he had to say when I asked him about the role: “I was honored to play this part & committed tirelessly to researching & understanding the man.” 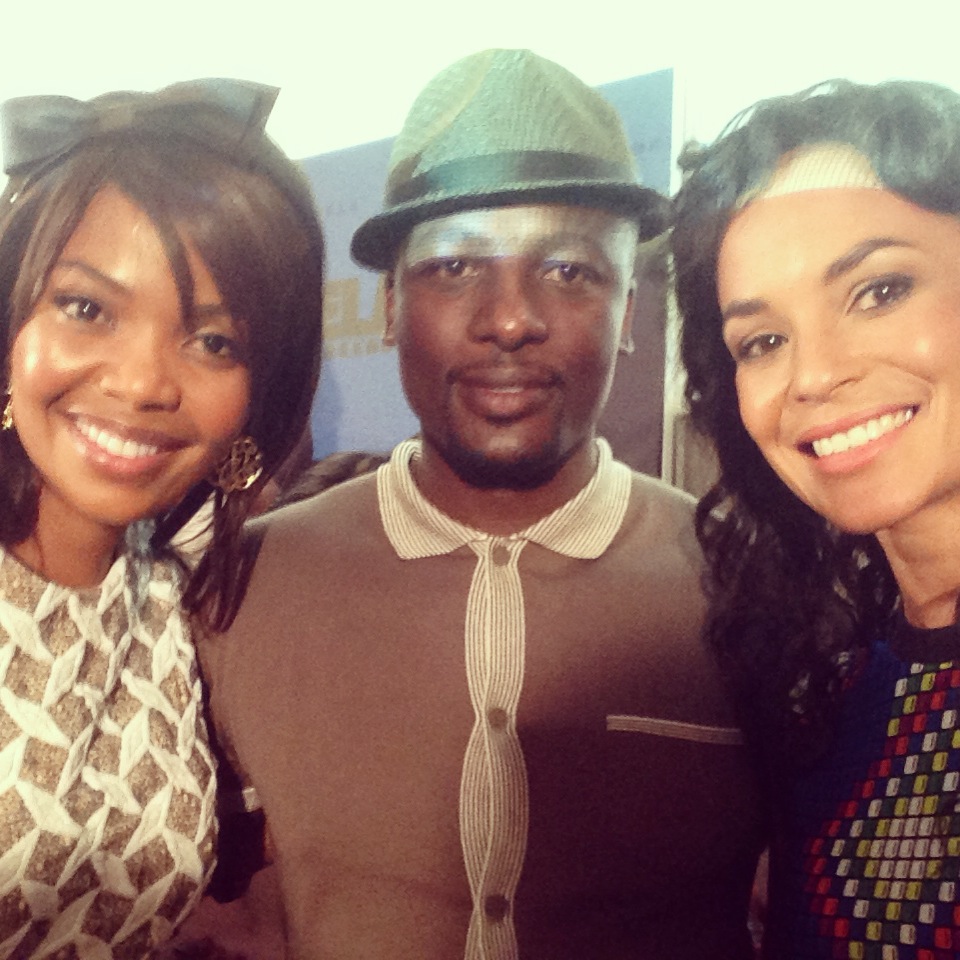 The other stars, including the lovely Naomie Harris also had their part to play in evoking the emotions intended. Because of Harris’ dedicated attempt at her role, I have a newfound compassion & love for the controversial & resilient Winnie Madikizela Mandela. Praise-worthy performances were also given by our local stars who shone ever so brightly in the wake of what may just be their foot-in-the-door on the international stage.

I was truly touched and taken on an emotional rollercoaster, by the story, the performances, the history and the connection to all that is current, and strongly recommend that every able South African support & watch this film.

We get to see it first. So let’s show the rest of the world how proud we are of our history, our country, it’s leaders, people & filming talent.