Ugandan comedian and actress Anne Kansiime has announced the awesome news that she is on her way to South Africa. The hilarious, pint-sized lady is currently on a world tour, where she is showing off her rib-crackingly funny performances. According to her manager, Johnson Mujungu, people just can’t seem to get enough of comedian queen. 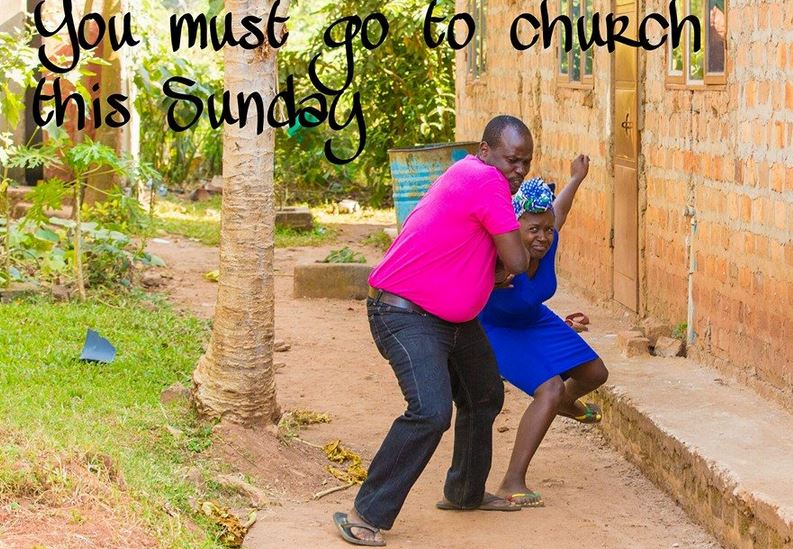 Countless videos of the comedian are shared almost every week on Facebook and other social media platforms. So If you happen to see someone hosing themselves over a video of a fast talking woman with a heavy Ugandan accent, chances are it’s Kansiime doing what she does best: making you laugh until you cry tears of happiness.

Kansiime will be helping many South Africans and fellow Africans living in Johannesburg shed some much unneeded stress at her Joburg show to be held on the 30th of May 2015. 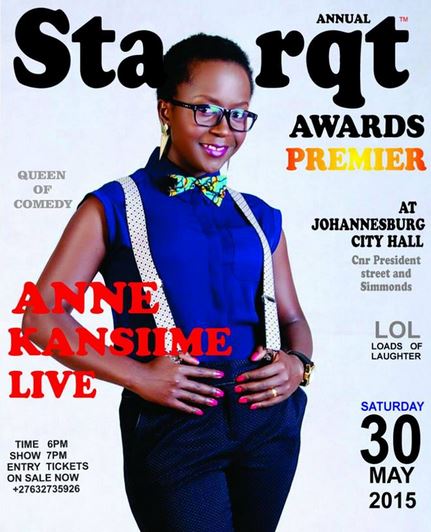 According to her team, Joburgers should expect loads of laughter and nothing less. Anne has had a successful tour thus far and has recently been booked for a US show and a Zambian one too.

This is just one of my many favourite skits from the comedian. Gentlemen before you buy your lady a dress just make sure you watch this video first.