This is it! Mzansi Magic has announced that the new season of Big Brother will be known as the season of DOUBLE TROUBLE, ayeye! This has  got us all excited and in keeping with the name, the channel confirmed that there will be a double launch for the series this year. Wait are there going to be two households?

It seems so, according to the channel this is unknown to the housemates who will enter the house on both nights, there will be two launch shows, each running one hour.

The first show kicks off at 20:00 on Sunday, March 22 and the second at 19:30 on Monday, March 23. At this point, nobody even knows what will happen on both nights. When ZAlebs attended the Big Brother auditions in January Biggie requested that housemates  enter either as pairs or individuals, and now with the DOUBLE TROUBLE title announced, it's clear that Biggie is cooking up something. When you consider how Big Brother loves adding spice and keeping things unpredictable, you just know it's going to be an exciting season.e

The show’s producers are giving the public a sneak peek of the house, revealing just three images in the run-up to the all-important launch nights. 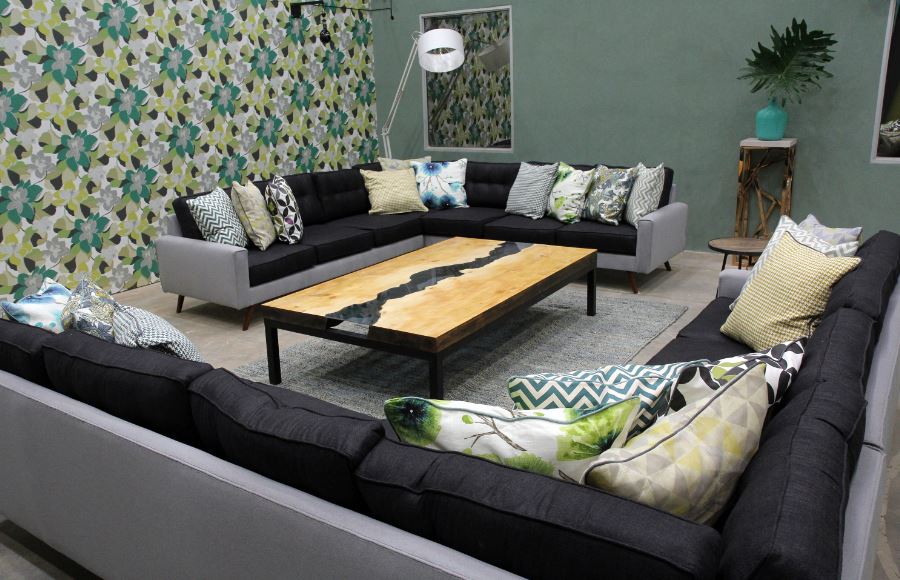 The newly revamped Big Brother house will be screened live 24/7 on DStv channels 197/198 and is covered by no less than 44 cameras. Spacious, airy and very accommodating, the house features a large garden. Goodness and is this an outside shower? 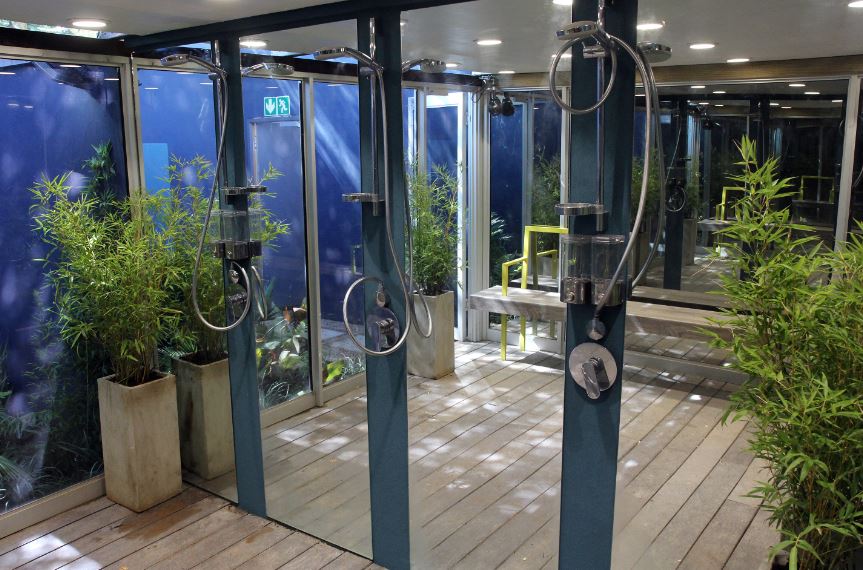 This year's housemates have big shoes to fill because the likes of Mandla, Iris, Lexi, Kat and Loko bought so much charisma and entertainment into the house that we can't speak about Big Brother Mzansi without mentioning those housemates. They not only bought the ratings in for the channel but they surely made last year's season a memorable one for South African viewers.