Just over a week ago, we were invited to the most awesome of the year, courtesy of Da L.E.S. The rapper allowed us into his luxury home in Bryanston, for an all white party with a pool party vibe to it.

The party began at 1pm. and carried on until the late hours of the evening, with an after party to follow at Taboo. As we entered the party, there was a fleet of luxury cars to die for: from Mustangs to Rolls Royces, DA L.E.S made sure that his guests were entertained.

Everyone enjoyed the King Kong ice cream at the Ola tent while relaxing on white couches. Some guests rested on black velvet couches courtesy of Hennesy.

Drinks flowed freely, and the dance floor was rocking.  And those who were sure their weaves could handle it, took a dip in the pool.

The who’s who of the entertainment industry was there including the likes of Khanyi Mbau, Chad Da Don, Boity, Danny K, and many more. We were treated to performances from the popular Anatii, A.KA, DJ Dimplez, twins on deck and from our host - DA L.E.S. 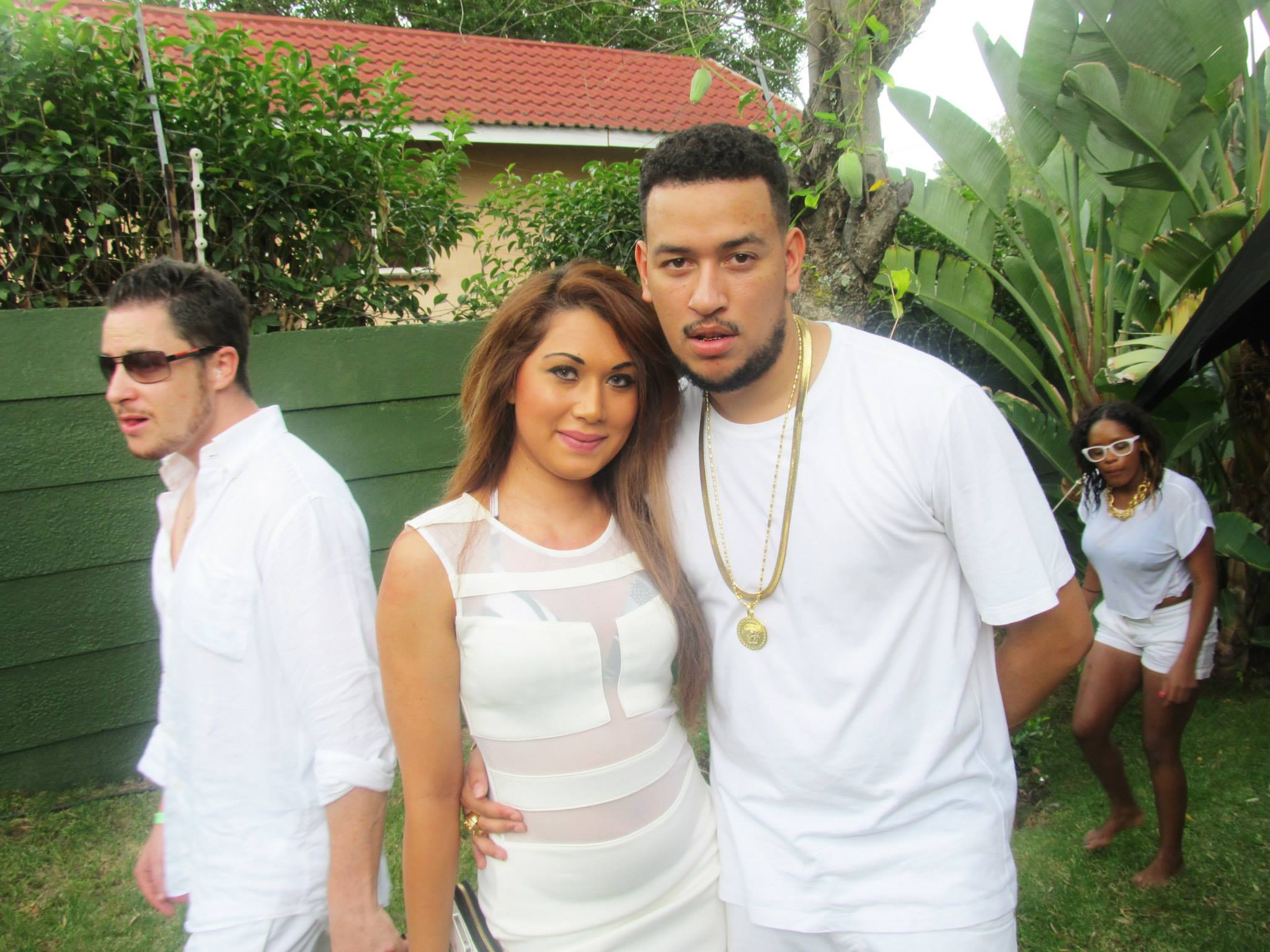 There were photographers and video cameras in the air, and on ground to capture every spectacular moment of the party.

If you were not invited to this party you certainly missed out, luckily ZAlebs is able to bring you the action as it happens. We cannot wait for the next all white party later this year.