Here at ZAlebs HQ we absolutely love it when local television stars show vigorous signs of being the ultimate super-star.  One lady who has shown no signs of slowing down on her way to the top is the talented Khanya Mkangisa. She has not only landed roles in top television shows like Intersexions and Zabalaza but has managed to scoop up the lucrative title of being named the face of IMAN Cosmetics

Just when you thought that that was about as far as the girl could go, she's landed not one but two magazine cover shoots in a space of two months.  In January Mkangisa appears on the first True Love edition of 2014 with two other actresses:  Nomzamo Mbatha of Isibaya and Masasa Mbangeni of Scandal.

In the same month, Khanya will also appear on the upcoming Previdar cover which is set to be issued on the 20th of January. Here are a few of the images from the Previdar cover shoot.  Other South African celebrities who have featured on the online magazine include Bonang Matheba and the V.I.N.T.A.G.E Cru. 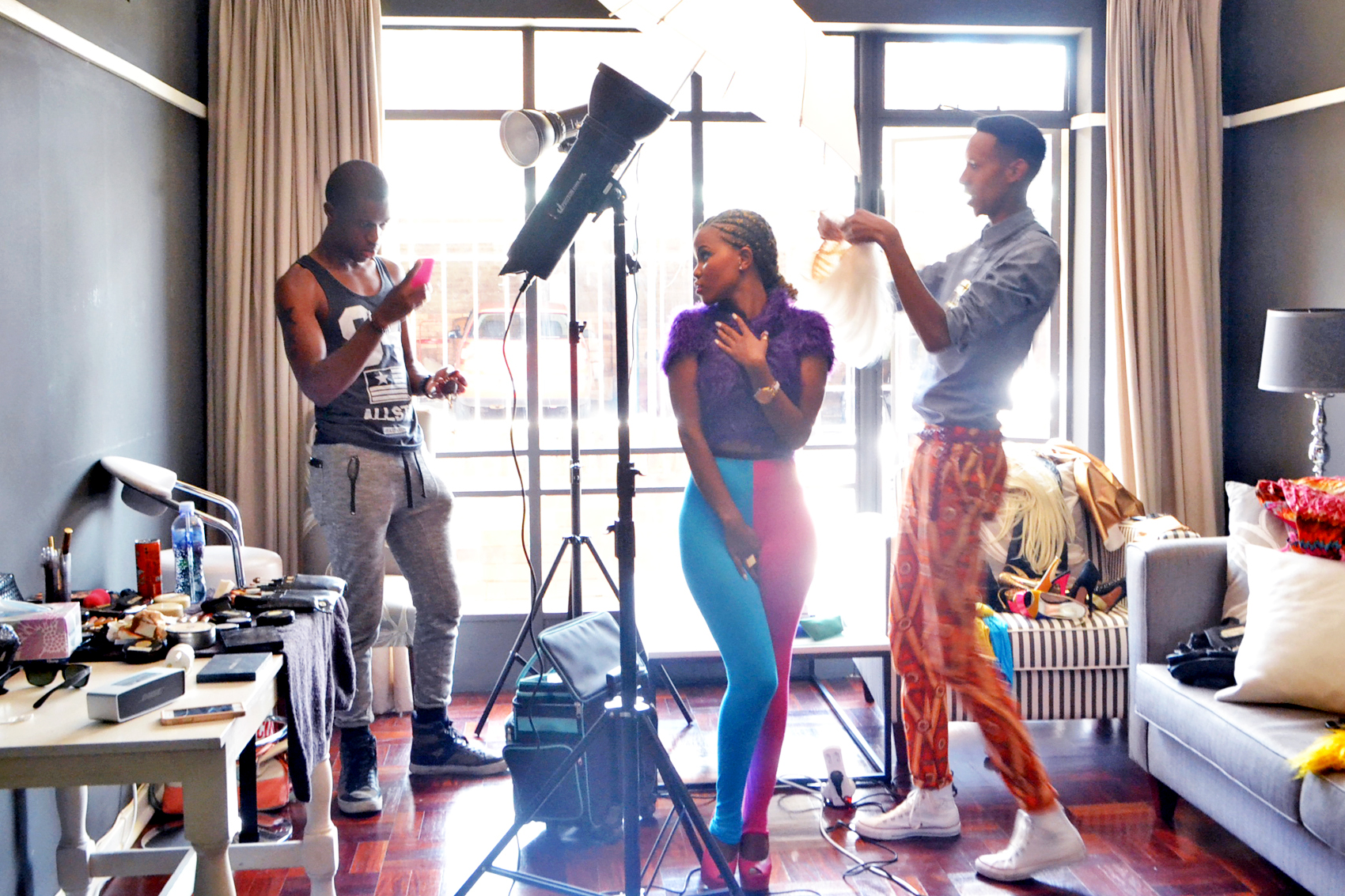 Colour blocking on set with the Previdar team.  She makes it look so easy. 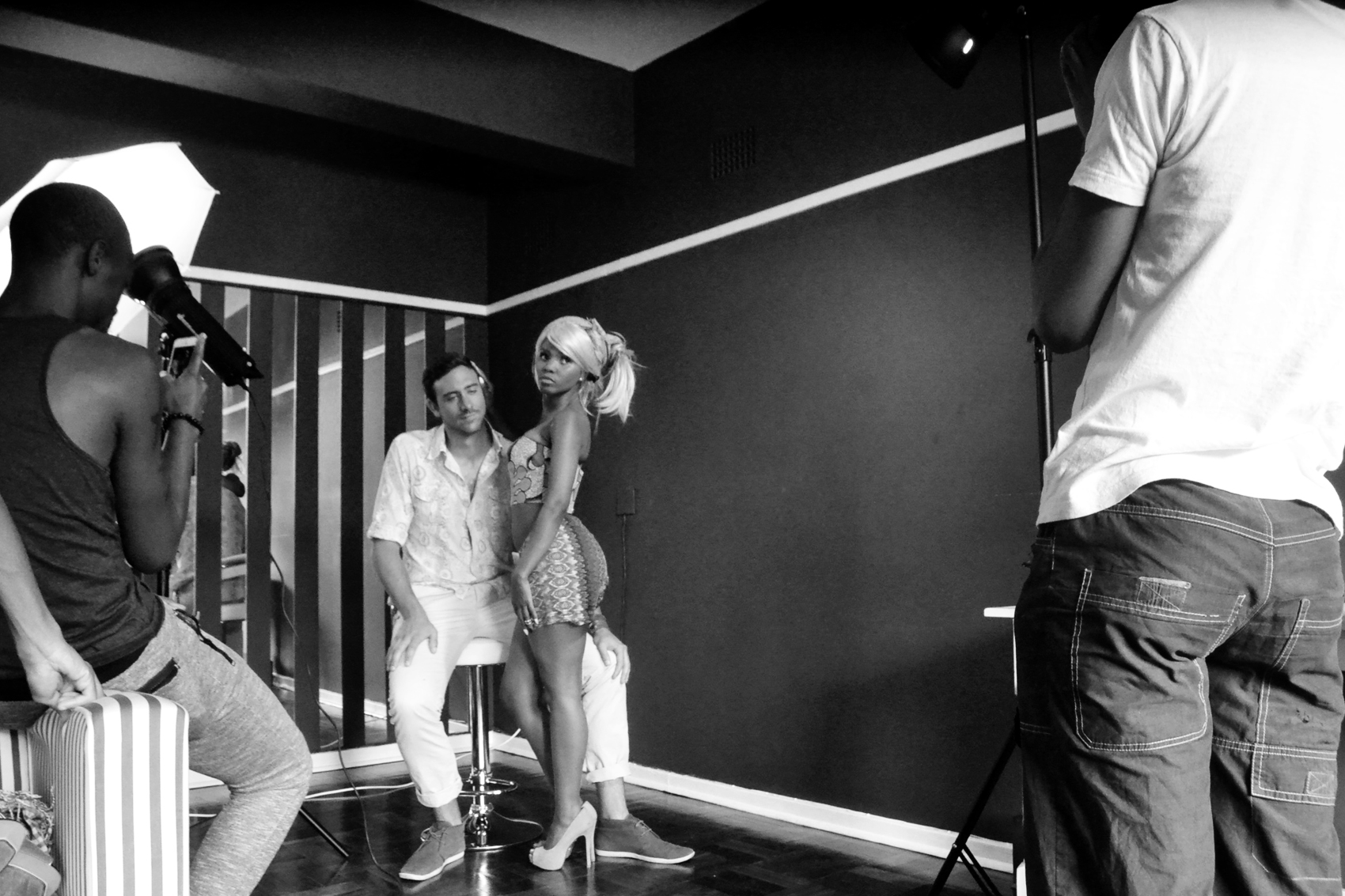 A blond wig and some killer heels to get the temperature rising on set. 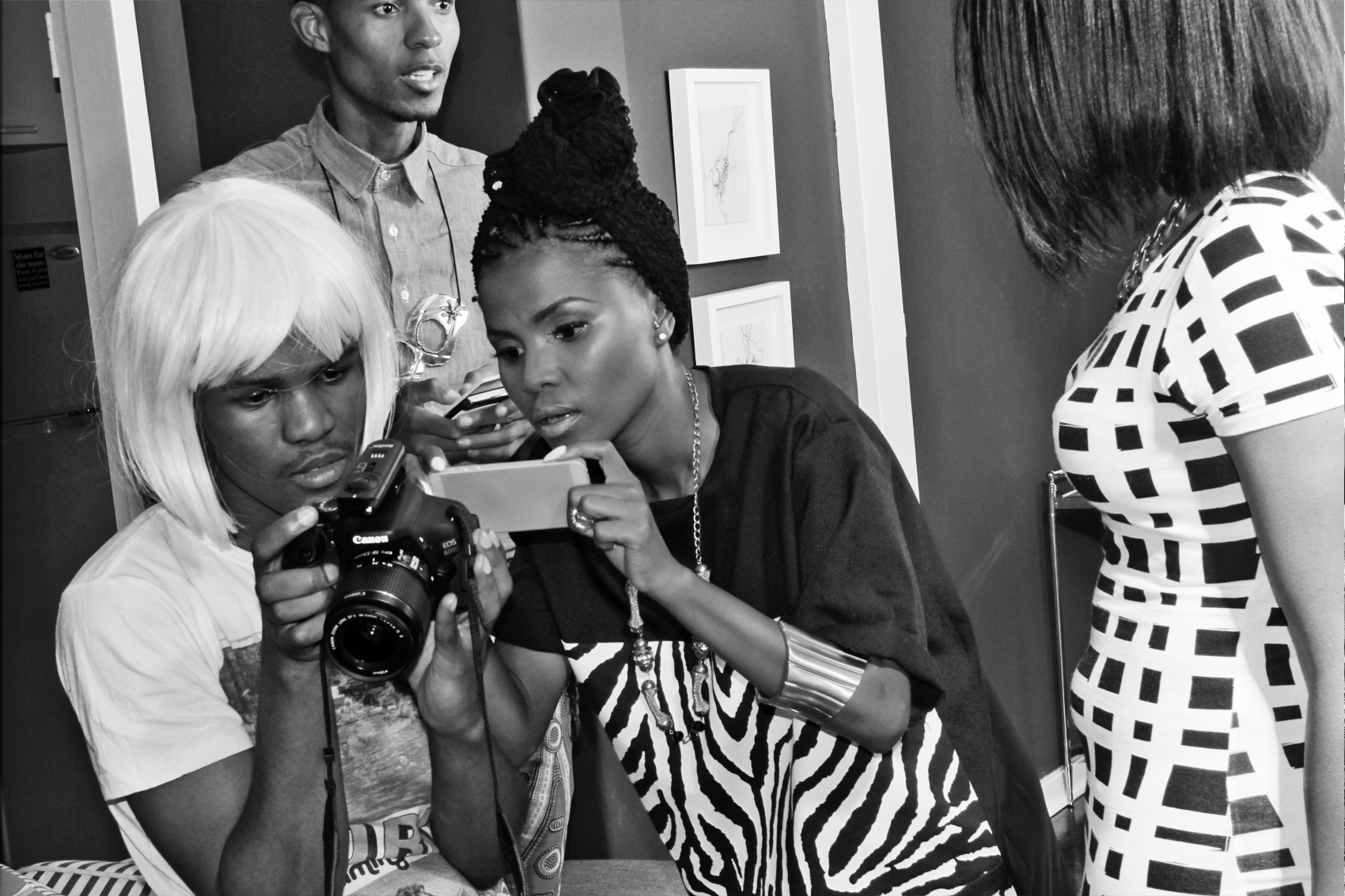