So Ben Affleck is the new Batman, and not everybody is entirely happy about this. Don't get us wrong, ZAlebs doesn't have an issue with the casting decision, nor does half of the entertainment world. But the other half of the entertainment industry is completely up in arms; simply put, some people don't approve. So, in an attempt to make everybody feel a little better, we've decided to put together a list of alternative choices that Warner Brothers could have cast for the role of Gotham's greatest hero. This might not appease your dissatisfaction, but hey, it will do something for your imagination! 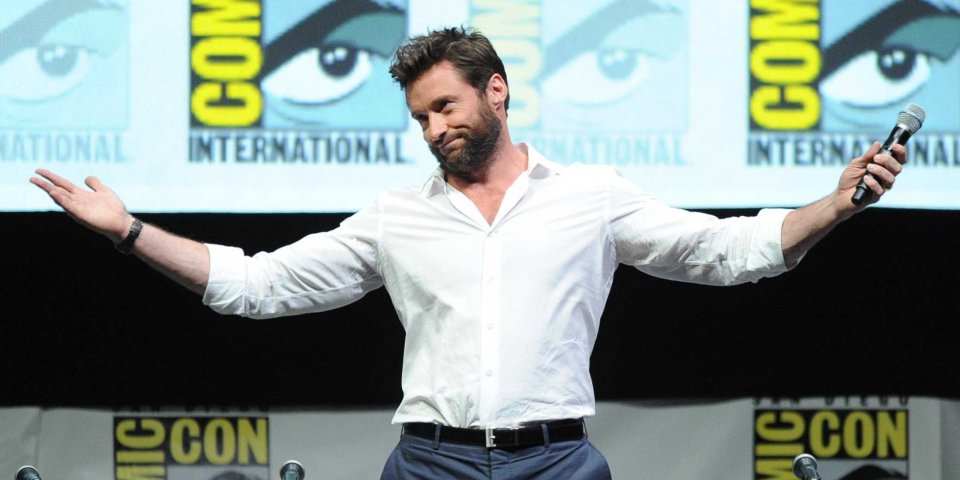 Why?: He's got the Superhero accumen, he's big, he's strong, he's fit, and he's sexy. Bruce Wayne needs to be a strong fighter and a great action-figure (No, not a toy) We also think that Hugh could channel the parentless emotional distress that Bruce would have to exhibit on screen.

Why Not?: Hugh Jackman is more appealing when he plays the poor, up and coming underdog. We're not sure if he'd be amazingly convincing as a billionaire, business owner who speaks 7 languages fluently. 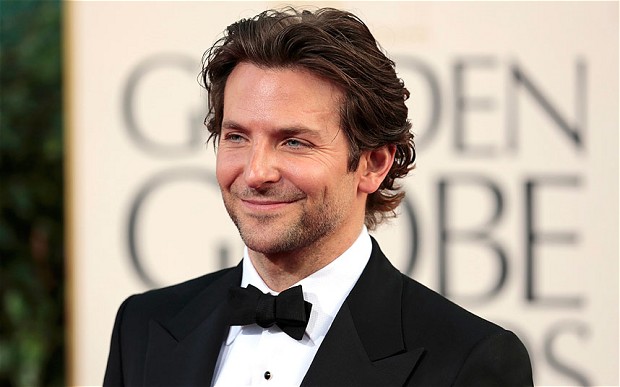 Why?: Bruce Wayne is a suave, sexy, sophisticated, billionaire who can seduce any woman in the world. Bradley Cooper can play this role.

Why Not?: He looks he'd cry if he was punched a little bit too hard. We don't think he can handle the physical exertions of Batman. 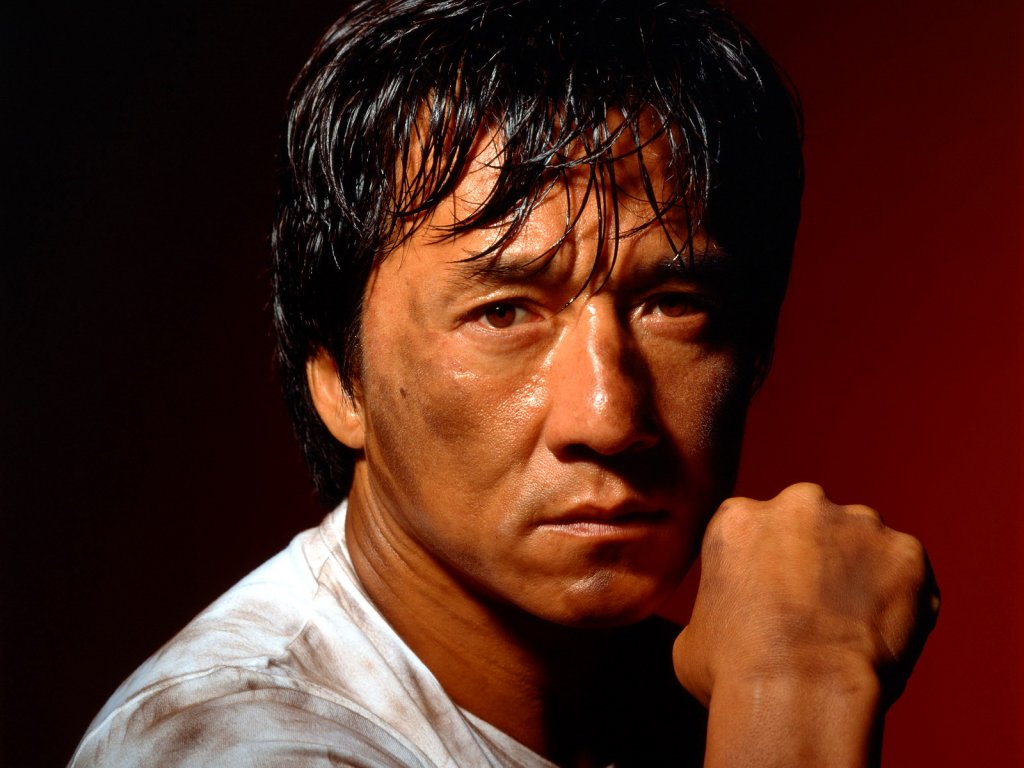 Why?: What... Does Batman have to be white? RACISTS! Joking, Joking. Jackie Chan would be an amazing surprise choice for the role of Batman. We need not mention anything about his fighting ability; the man does his own stunts. He'd be able to hold his own in a suit as well.

Why Not?: He's not the most eloquent speaker, is he? We don't think the Joker would take any of his threats very seriously. Oh, and he's short! 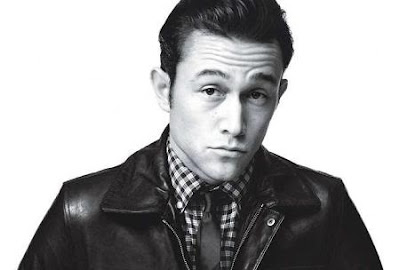 Why?: He fits the PERFECT profile of Bruce Wayne; the classical sophisticated look, he could play a billionaire, he can do anything. He's also got a stern enough face to be a convincing, all-action Batman. With a bit of gyming, he'd be physically intimidating enough to own all of the fight scenes.

Why Not?: He's already been lined up for Robin. Thanks Christopher Nolan... 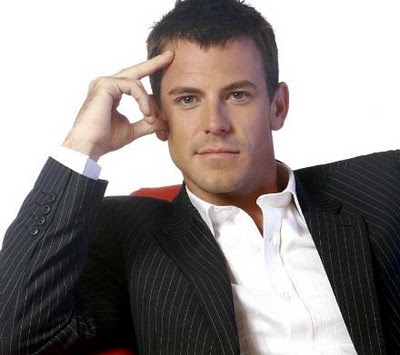 Why?: He's the only South African Actor that we think could own this role. We think he'd be a great candidate, he's sexy, he's amazing, and he's an excellent actor.

Why Not?: See Bradley Cooper's Reasons for why not... he also looks like he's got a permanent smile. 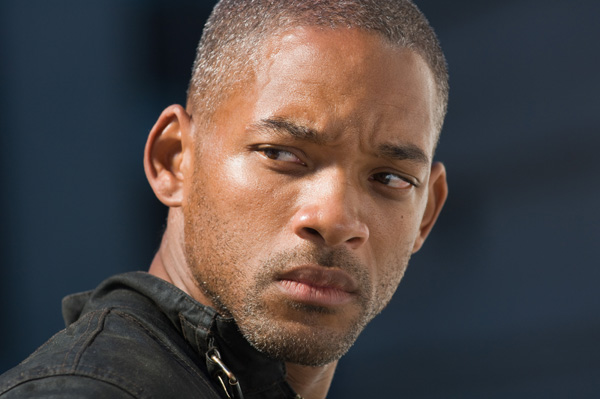 Why?: BEE... Kidding. Will Smith is probably the most underrated actor in the world. Comedy, Drama, Action, he can do it all. He looks great in a suit, he's got super hero experience, he's perfect.

Why Not?: Could he go an entire movie without making some kind of comical quip? Even Hancock and Men in Black were a bit funny in bursts. Batman is a bit too serious for Will.