While everybody was out enjoying the Comic’s Choice Awards; I spent my Saturday night a little differently, as I was invited to Castle Lite’s Extra Cold party at News Café, Melville.

Everybody loves a party. Especially in our industry where all of the hottest South African Celebrities will only attend the finest parties in the country in order to make the most of their time. As such, any party thrown these days has to set the standard; it has to be bold, daring and brilliant. If that's the requirement, then Castle Lite are doing a great job of meeting it with their activation parties around the country leading to this year's Spring Fiesta. ZAlebs was fortunate enough to attend their Extra Cold party in Melville, and we were thoroughly entertained form start to finish.

The now famous Castle Lite Igloo made an appearance at News Cafe Melville, and it is comfortably one of the coolest things anybody will ever experience. Party lovers were shown a 360-degree video inside the igloo, as we were all shown clips of several guys, including Sizwe Dhlomo, planning what looked like the most insane party in history. The cool cats made their way onto Sizwe Dhlomo's party bus and had an amazing night in Johannesburg kitted out with models, Instagram images, and of course, an abundance of Castle Lite.

My explanation doesn't do justice to just how epic the video was. While it was enjoyable to watch, the real marvel was the incredible engineering that went into projecting that video on a 360-degree surface. It really needs to be seen to be fully understood and appreciated.

Speaking of engineering; just when I thought the fun stopped at the igloo, I was introduced to the "Mind Reader" A contraption like no other. Users don a headset that is wirelessly connected to their mindreading device. After a connection is established, users have to focus all their energy into thinking "Extra Cold" thoughts. The colder your thoughts (On a scaled of 0-100, with 100 being the coldest) the more beer is automatically poured out for you into a Castle glass. 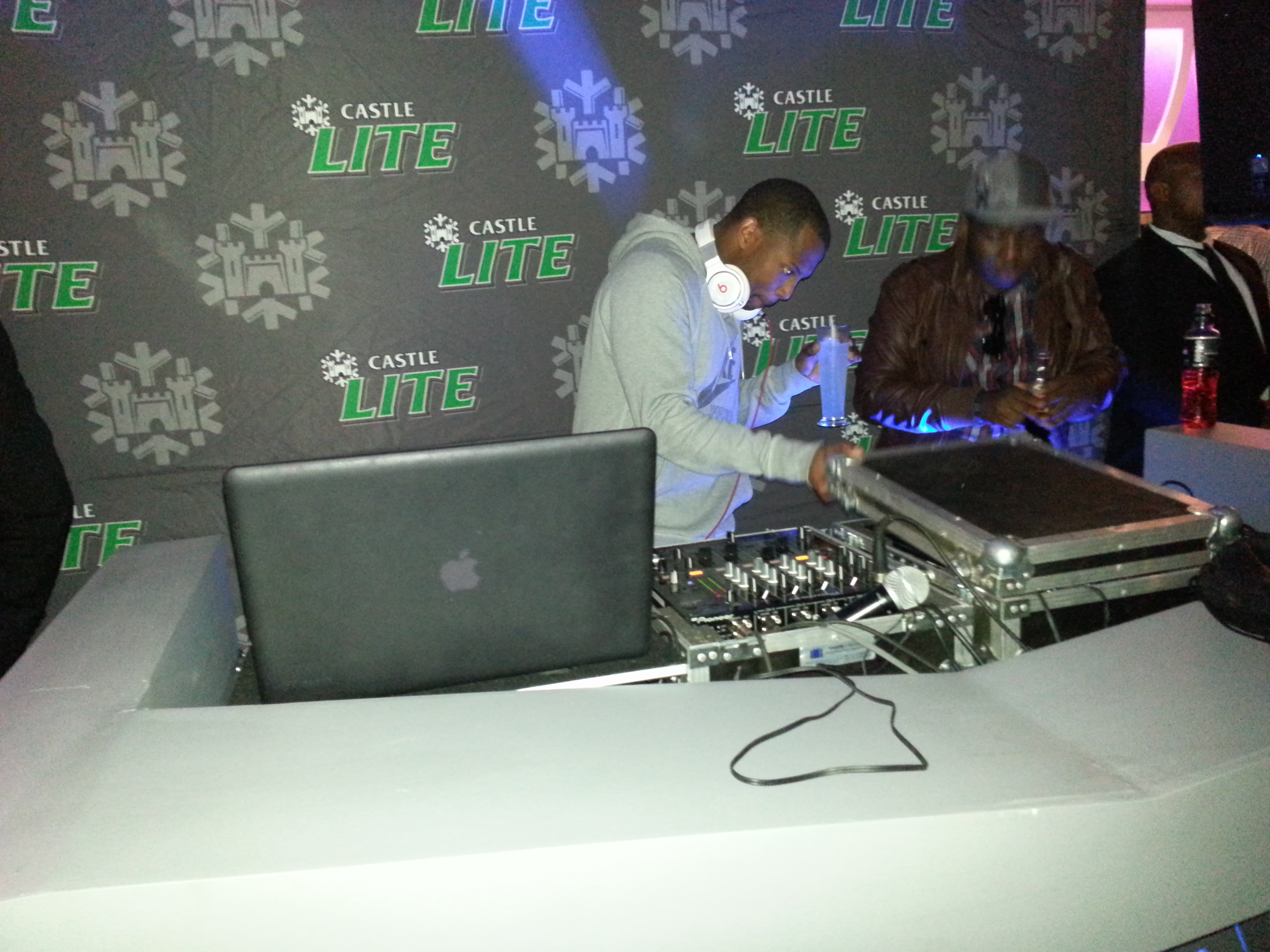 Neither the mind reader nor the igloo served as any distraction for the party, as the night was spent building up the arrival of MTV Base VJ, Sizwe Dhlomo who turned up with some of his best hip hop jams. The crowd went wild for his selections as he blended popular hip-hop tracks of the naughties with some classic RnB jams from the nineties.

Overall, it was a success of a night for Castle Lite and everybody involved. If this is a taste of what's to come at Spring Fest this year, you'd better bring a coat and gloves; it's going to be EXTRA COLD.