The Channel O African Music Video Awards are less than an hour away! The mood could not be more palpable at present and I’m sure the nerves are on high as well! Some of the biggest names in African music are either nominated or performing tonight (Or both!) and we can’t wait to see who comes out on top when pitted against each other.

Having each released an album this year, South Africa’s three biggest rappers K.O, Cassper Nyovest and AKA will be going head to head in several categories, while the likes of Davido, Bucie, Beatenberg and Riky Rick, who have all had good years, will be in a confident mood after having each experienced strong years in the industry.

My predictions haven’t always been spot on, especially in recent times, but I’ve decided to take a stab at a few of the categories and give my prediction on who I think will take it. 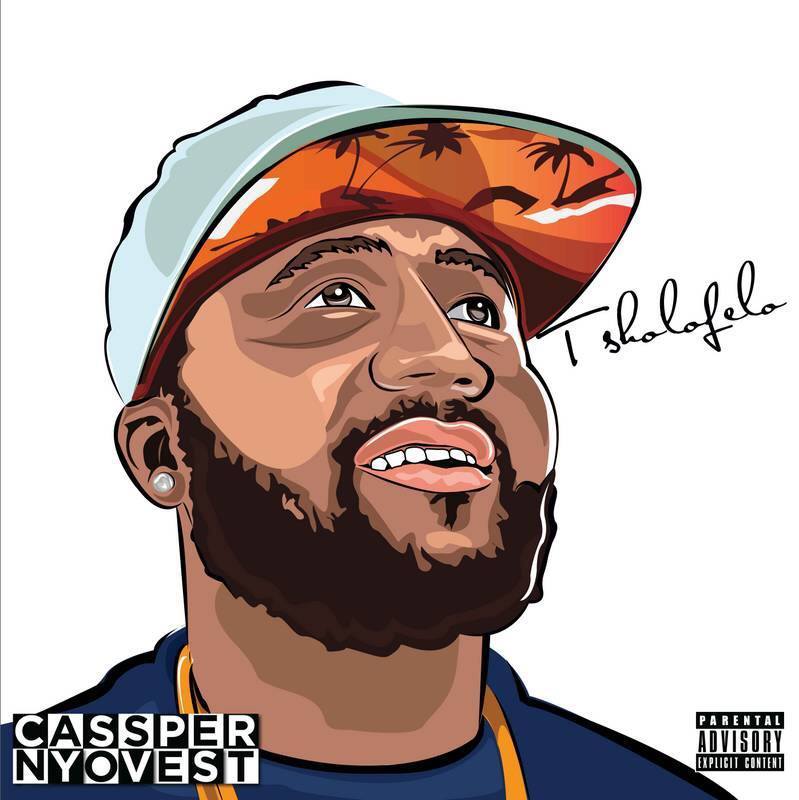 Cassper and K.O go head to head for the first time in this category, while Davido, who has been tearing up the continent this year will also be one to watch. It has to be Cassper for me though.

Easy to Love has been one of the biggest tracks this year, let alone in house music and Kalawajazzme’s queen, Bucie can be expected to take this category.

If we’re trying to spread out the awards, Emmy Gee would be a great candidate to take this award. If we’re not spreading them out, expect Cassper to take it once again.

MOST GIFTED DUO, GROUP OR FEATURING

Uhuru’s smash hit Y-Tjukutja tore the clubs a new one this year, but that was until Beatenberg and K.O. stepped onto the scene! Pluto and Caracara have been Mzansi’s two biggest tracks this year and either could take it. It’s almost too close to call, but I think Caracara will pull through for K.O.

Mafikizolo keep winning and have represented the country fantastically, however I think Davido will take this category. His sounds have been infectious this year.

This is probably the one category that will be watched most intently. If Most Gifted Hip Hop should go down to a yearly performance though (Rather than one single or song) Cassper Nyovest should comfortably take this.

MOST GIFTED VIDEO OF THE YEAR

And of course, the BIG ONE: Most Gifted Video of the year. 12 incredible nominees but only one can walk away with the big prize. Because this is titled VIDEO OF THE YEAR I’m going to give it to K.O. once again.

Who do you think will win which category? Tune in to Channel O at 8PM to catch this year’s African Music Video Awards. Stoked!