This weekend Johannesburg was graced once again with the presence of rapper Busta Rhymes and sexy, Overdose singer Ciara. Both celebrities touched down in Mzansi this weekend and not only did they give off a spectacular, one-night-only performance but they also joined forces with global youth movement, Rock Corps to give four hours of their time to community service.

Whilst in the country, Busta Rhymes posted some pictures on Twitter of him and his entourage painting what seemed to be a primary school. 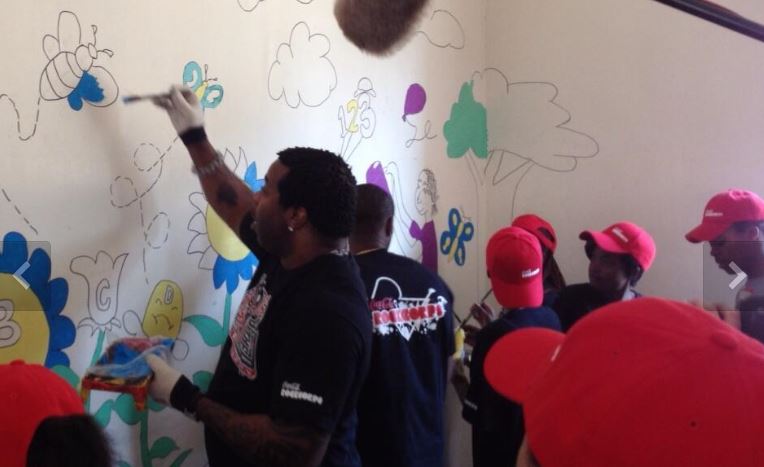 Although we didn’t see any pictures of Ciara engaging in any community service activities we’re certain she gave off a steamy performance at the concert. 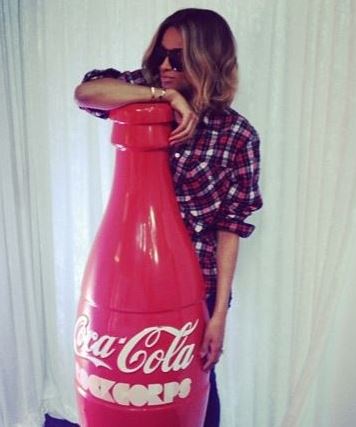 Participants who lent their time serving their community were also rewarded with an exclusive access to the Coca Cola RockCorps concert featuring Ciara and Busta Rhymes.

Ciara commented, “I am so excited to come to South Africa and perform for the thousands of volunteers who gave their time to uplifting their communities.  Using my music to empower young people to reach their potential is what I am all about.”

ZAlebs would like to congratulate Coca Cola and RockCorps for yet another succesful community inititative and if you served your community in any way this weekend, massive kudos to you too!