December is around the corner and what better way to kick off the festive season than to attend this year’s Synergy Live Festival, which will held on the 1st of December 2013. The festival will be featuring several international acts as well as some of the hottest local acts in the country. 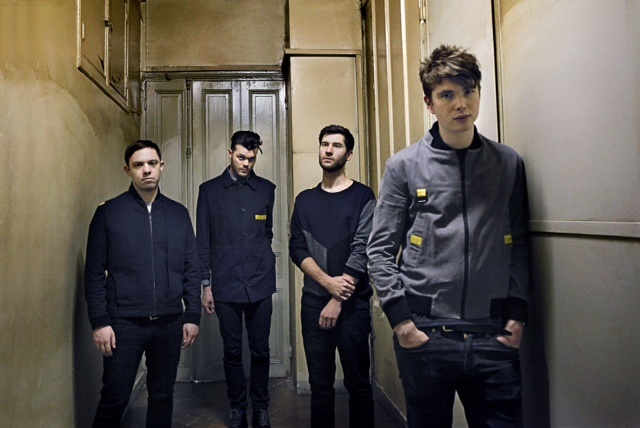 But what would a festival in Mzansi be without the cream of SA's crop of talent? Some of the country's strongest and most popular bands will be making an appearance on the mainstage, including the likes of: Desmond & The Tutu’s, Gangs of Ballet, Gangsterdom, Goodnight Wembley, Iso, Naming James and Zebra & Giraffe.

Which acts would you buy Synergy 2013 Tickets for?