If you go to Cassper Nyovest's Instagram account, you'll be met with a collage of videos posted by Cassper as he gives credit to fans who took it upon themselves to complete the Slyza Tsotsi dance he created. It's also the title of the new track by Major League DJ'z featuring Cassper Nyovest, Riky Rick, Okmalumkoolkat and Carpo

RikyRick also re-posted some of the dance moves people have been doing, the videos have been so successful that comedian Tol Ass Mo even joined in on the fun.

Each Slyza Tsotsi has its own flare and flavour so we decided to join in on the fun and released our own Slyza Tsotsi dance. Be warned though, our version is quite bland, but shame we tried to add some "colour" to it. Click on the picture below to watch our version! 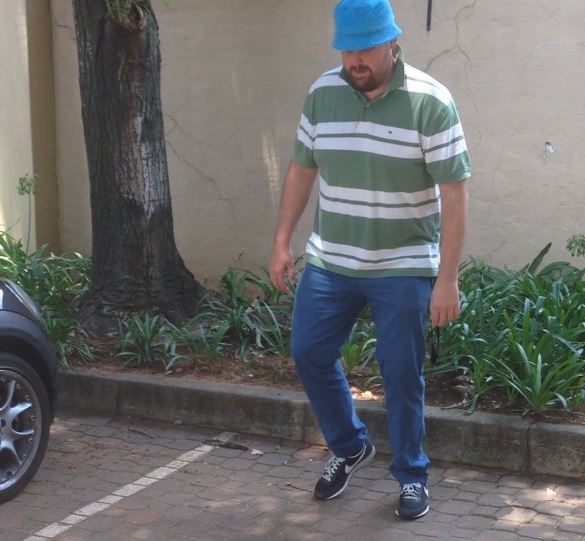