What would our days be like without social media? Probably a lot less entertaining.

Andile Jali's Facebook fans really gave us a chuckle as they were mocking the football player's favourite saying. Andile, who is expecting a baby girl with Nonhle Ndala (she confirmed this on Diski Divas), really loves saying "Or what" on his social media posts.

His fans seem to have picked up on this and they had a go at him. Hilarious. 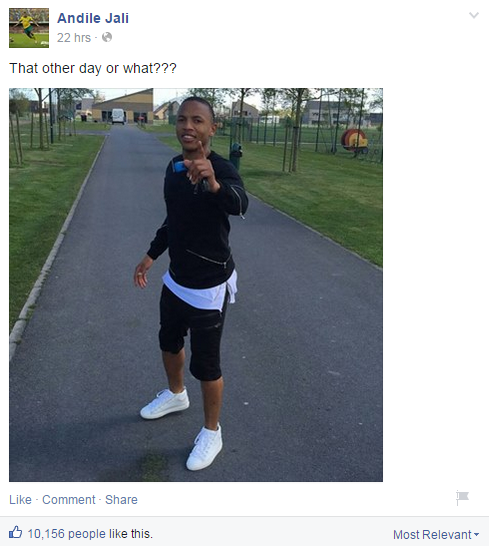 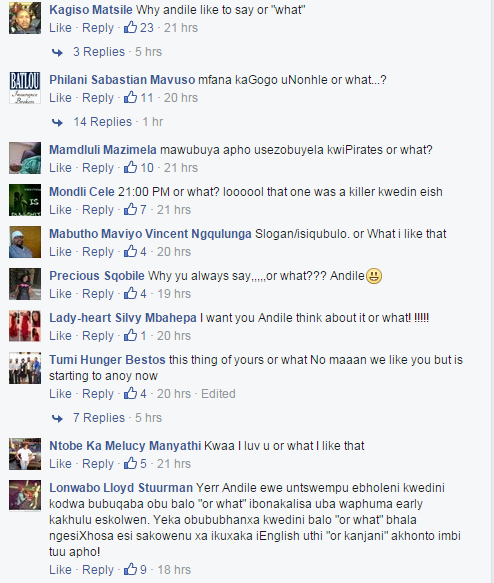 So funny. Our day has been made! Thanks to Andile... or what?

As always or what???

WATCH: Ntando Duma Teacher Her Gran How To Dance To Master KG's Jerusalema