The Bill Cosby rape allegations have rocked a lot of entertainment lovers to their collective cores. Let's face it, we could have thought of several names who we'd expect to be caught in some dodgy allegations, but no matter the occasion or the allegation, Bill Cosby would never have been one one of them.

However, this is the world in which we live and even the nicest looking people can shock us. Ever since the first few stories started re-emerging in the public light, we did some digging and discovered that in the last 40 years, close to 20 women have accused Bill Cosby of assault, abuse or even rape. Bill has remained tight-lipped about these accusations, only choosing to comment recently by saying that he wouldn't be responding to "innuendos"

Even if you, like many people, believe that there can't be THIS much smoke without fire, we've seen some interesting outtakes from American legal experts who suggest that getting Bill to jail for this will be a very tough task.

Why did the ladies only speak up against Bill Cosby now?

This is a question that a lot of people have asked, and I'm not going to discuss the psychological element of this debate. From a legal point of view, however, this poses a problem for a lot of the accusers.

A lot of the allegations were made in the 1970's and 1980's from a variety of states in America. Remember, different American states have different laws; the key law here is that in many states, a victim has 12 years to file a criminal complaint against the accused. Considering that some of these alleged incidents took place close to 40 years ago, we already have a big problem in getting the case opened in 2014; let alone convicting Cosby, if he was to be found guilty. 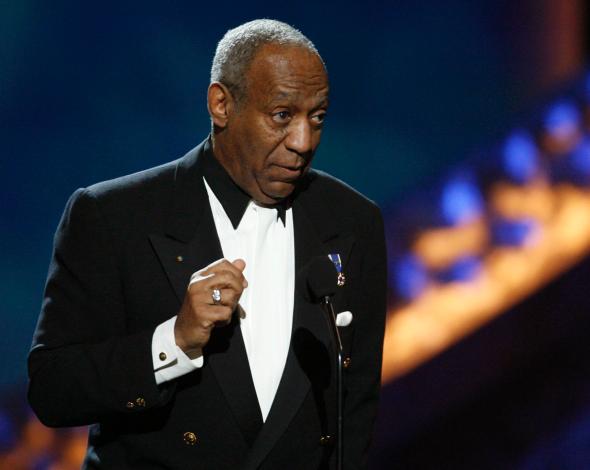 Our understanding of the phrase "Beyond Reasonable Doubt" was really put to the test during the Oscar Pistorius trial and sadly, a lot of social media users failed this test dismally.

There has to be enough evidence to fully convince all involved, beyond reasonable doubt, that the person at large committed the crime. With Bill Cosby, it was especially tricky, even nine years ago in 2005 when a civil suit was launched against him by 15 of his alleged victims.

The District Attorney on that day, Bruce Castor spoke to NBC Philadelphia and revealed exactly why Cosby wasn't charged in 2005

"What I said was there was insufficient admissible and reliable evidence upon which to base a conviction beyond a reasonable doubt. That’s 'prosecutors speak' for 'I think he did it, but there's just not enough here to prosecute.'”

That evidence isn't going to be easier to come by...

Think about it. Where, in 2014, can we begin to find evidence that Bill Cosby drugged a woman in 1980? Unless there was some hospital report or a rape kit still kept as police evidence, it's very difficult to believe that there is anything that will surface today that will help prove him guilty of just ONE of the crimes, let alone the 20 odd that are making the rounds. 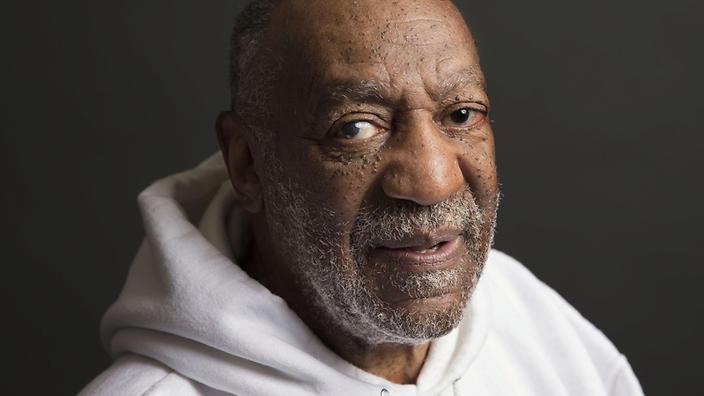 And this is why Bill Cosby has stayed quiet

Chances are, his lawyers have instructed him to remain absolutely tight lipped on this matter and Bill has obliged. In fact, that "innuendo" quote I was referring to earlier? The full quote reads "A man doesn't have to answer to innuendos". Not "I", no mention of "me" nothing. He's completely disassociated himself from the matter.

If the case somehow does go to court, the only evidence the victims would have (barring something massive re-surfacing) would be their testimonies. It might be enough to sway a jury, but we'll still have those same "Why didn't they speak up sooner" questions to contend with.

I still believe there's too much smoke about this whole case for there to not be any fire; but unfortunately without enough evidence and considering the challenges faced, it looks as though Bill Cosby could walk away from this whole ordeal safely.

A big thank you to Rappler who provided a lot of the helpful information I used to compile this article.