This rejection must be a first for Brad Pitt – the famous actor was told he could not carry out jury duty!

Well, the court felt he would cause too much of a stir sitting on the jury, which would take away from proceedings.

A Los Angeles attorney, William R. Lively, told BangShowbiz. “Like any other potential juror. Brad would have received a jury summons that required him to travel downtown and be interviewed by the judge or attorneys in what is called voir dire. This is a system of examination whereby both the prosecution and defense have the opportunity to object to a particular juror. In most cases as soon as it’s discovered that a potential juror is a major celebrity, that person is dismissed but that is not always the case.

Speaking of Pitt, has anyone seen how his 8-year-old daughter, Shilo Jolie-Pitt dresses like? It's interesting how her parents allow her to express herself through her clothing without confiding to what society considers as the norm. 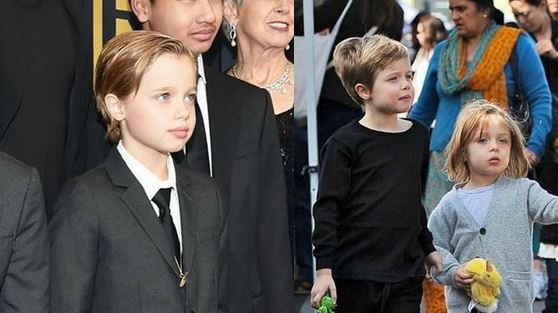