According to American gossip kings, TMZ, Chris Brown has been released from jail. Not too many outlets are reporting this so it's either another major TMZ exclusive or a fabricated story; but so far there doesn't seem to be anything to suggest that it's not true. We're quite happy for Chris, the Loyal hitmaker ended up spending a total of 108 days in jail despite being previously sentenced to a year (Looks like good behaviour has it's benefits, huh?)

So the next challenge for Chris will be to STAY OUT OF JAIL for the next 5-10 years and hopefully the rest of his life (But we'll start with 5-10 just to keep the target realistic). Thankfully, if Chris Brown needed any advice on how to stay out of jail, he could turn to the most awesome gossip news site in South Africa, ZAlebs.com. We've put together a few handy tips to help him stay out of jail in future. Let us know if you agree.

Things Chris Brown needs to do to stay out of jail: 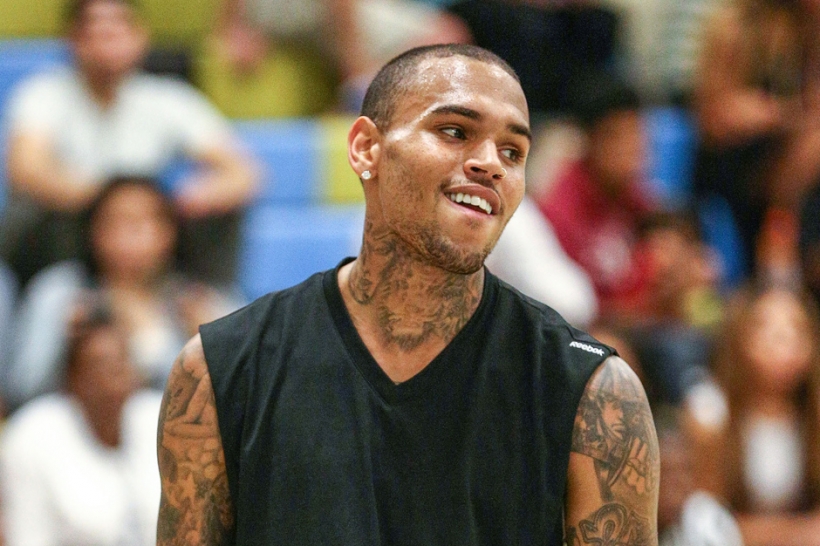 Remember this story? If you don't, read up on it! Chris Breezy assaulted a man in Washington DC and apparently went so far as to put the man in hospital. The trial for that entire incident is still coming up in a couple of months (As far as we can tell, the date hasn't been confirmed yet) but we're sure Chris Brown will be one nervous man ahead of that trial. He needs to get himself a great lawyer, sort out his story and make sure he does everything he can to ensure that he stays out of jail when the judge gives his/her verdict on the whole case. Chris, if we can make a suggestion, call up our local boy, Barry Roux to help you out.

We've noticed that celebrities like to keep a low profile after they have overcome any kind of controversial incident. We think Chris Brown should do the same after this. He should keep out of the public eye for a while and focus on his music or his relationship with Karreuche Tran. This could help him rethink his image and approach to certain situations.

Maybe while he's taking this time out he can focus on managing and controlling his temper a little better, especially when altercations come up. There'd be no excuse for him if something like the DC incident came up again! Avoid those fights, control your temper, and you'll succesfully stay out of jail Breezy!

For now, welcome back to the real world!