We spent some time with the Muvhango cast on a recent trip to Limpopo and some of what we saw and learnt is still shocking us today. We were warned ahead of time that the Muvhango cast is a raucous crowd, but even we couldn't have expected what was to come. One actor stood out above others, however and that man is Gabriel Temudzani.

You will recognize him as one of the figureheads of the popular soapie, Gabriel stars as Chief Azwindini and is one of the show's favorites. The Muvhango cast generally keeps things tight lipped when they are off camera and Temudzani comes across as polite, charming and friendly when interacting with fans and media. That is until his dark side comes out. Like a man transforms into a werewolf during a full moon, Gabriel Temudzani becomes a completely different beast when under the influence of alcohol. 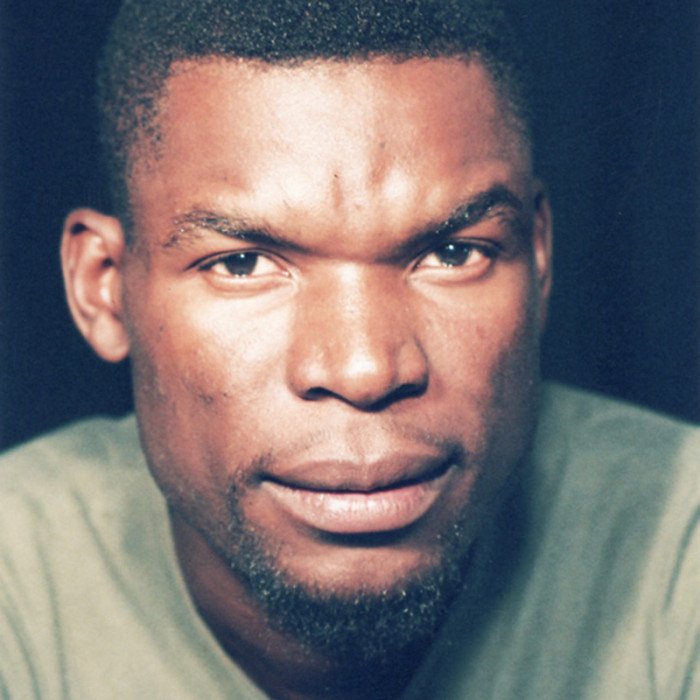 Chief by day, Drunk by night

We watched him transform into a loud, aggressive and incoherent person in a short space of time as he went from being a lovable character to an intimidating drunkard. His disregard for people's emotions and space was probably the most damning thing about his behaviour while under the influence.

The actor was heard yelling at cast members and media, "Everybody who gets off the bus is 'people.' Everybody else is a baboon!"

Gabriel continued to party with his cast members, posing for pictures in between yelling swear words and random individuals. If we didn't know better we'd have thought he was looking to pick a fight during the night, such was the nature of his aggression. Other members of the media revealed that they saw him flirting with a female colleague, insisting "We're staying at the same hotel, come on" repeatedly. As a celebrity, he has many adoring female fans and we have witnessed how Gabriel handles the fans who go so far as blowing him kisses. Gabriel makes the boundaries clear, showing that he is a taken man who does not entertain flirting. Since we weren't there to see him apparently flirting with a co-worker, we can't really comment or say whether it's true or not - but with a little bit of alcohol in anyone's system some strange things do happen, even to the best of us.

On screen, he's an intimidating chief who commands power. The same can be said of Gabriel Temudzani while his drunk; unfortunately it's just not as endearing.

The most puzzling part of this all though? The following morning we bumped into him. He was polite and well mannered and seemed to have completely forgotten everything that went down the previous night.

Maybe we are being prudes by passing judgement here. Celebrities are allowed to drink and let their hair down, just like the ordinary man on the street.

We remember last year the Daily Sun reported that Gabriel was slowly working himself out of the script because of his 'arrogant' personality. An insider revealed: "Gabriel will soon find himself on the streets, if script authors find a way to write him off the soapie."

But he is still on the show so it is obvious fans love him and he is one talented guy. Some drinks are not for everyone and this past weekend's shenanigans proved that. Shame, Gabriel, do not bump the liqwa. Leave it for the Big Brother party peeps. We love you too much to see you on the cover of Drum or Move magazines with the headline: The Chief's best friend is Jack Daniels...or some other scandalous title.