Justin Bieber is back on the scene- although truth be told, he never really left. The Canadian Popstar is no stranger to making headlines in the realm of entertainment news and he's back at the centre of all talk and all Twitter trending topics. This time, thankfully, it's for musical reasons rather than those involving sleeping with a Brazilian prostitute or getting into nightclub fights. 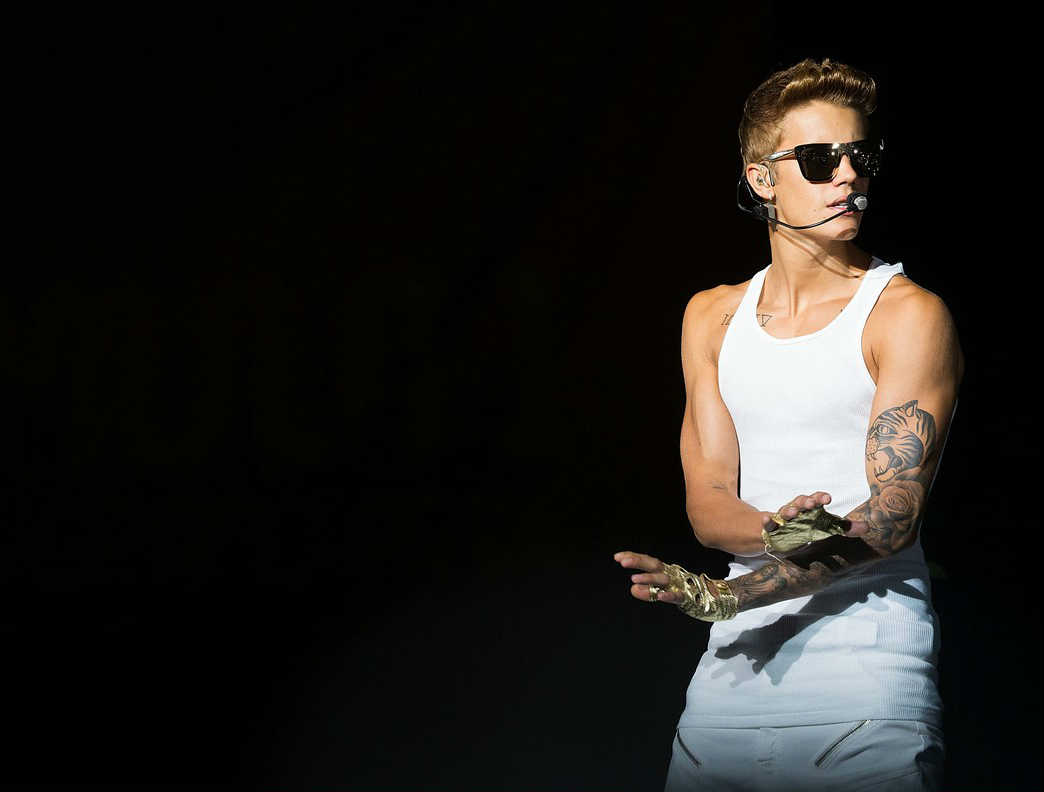 Bieber's newest single, "All Bad" released officially at midnight on Monday morning and is now available for purchase on iTunes. On first listen, the song wouldn't sound amiss on a Chris Brown album, such is the nature of Bieber's new style. We heard hints of it in tracks on his previous album, Boyfriend, and now it seems his whispering-of-lyrics, posing-seductively-for-picture and slicking-hair-back-while-pretending-nobody-is-looking inspired style has taken full shape. It's difficult to argue that this new image isn't a good look for him.

Whoever has overseen Bieber's transformation from an annoyingly high pitched pre-teen pop star to a slick, sexy singer with a mild bad-boy edge deserves some praise. JB's image, style and sound are almost unrecognizable from that of his early days, and it's further emphasized in his new track, "All Bad" in which he proclaims "I'm not all Bad"

Nah, you're not Biebs. Not at all.

Justin Bieber's "All Bad" is available for purchase on iTunes by clicking on this button.