If you’re as old as some of us are, you’ll know that legendary playwright, actor and singer Mbongeni Ngema in the early 90’s bought as songs such as Stimela sase Zola (The train from Zola) and was also responsible for plays such as Woza Albert and Asinamali (We have no money).

But his most notable work to date was when he went on to write, compose and produce the major international musical Sarafina! This took Broadway by storm, winning 11 Image Awards, five Tony Award nominations and a Grammy nomination. Sarafina! was successively adapted into a feature film starring Leleti Khumalo and Whoopi Goldberg, Ngema also went on to do vocal arrangements for the Lion King, Disney’s animated film, for which he received a Grammy nomination.

Recently Ngema was awarded the Inaugural Recognition Award at SAMRO’s Wawela Awards while playing to standing ovations with his play titled The Zulu in Grahamstown.

ZAlebs caught up with the man to find out his views about his award and what influenced him to write The Zulu after a his 10 year hiatus.

SAMRO awards; Recognition for  his remarkable work:
“I’m very honoured to be awarded the Wawela Award after all it is the first award presented by SAMRO who have been responsible for handling musicians royalties for many decades so it’s not only fitting that they’ve established these awards and it also means a lot to me and my music.”

Ngema tells us why he’s been absent from the performance stage for so long and the euphoria he had when returning to the stage:

“When absent from the performance stage one always feels that sense of adrenaline when returning onto the stage, naturally I was nervous but as a veteran in the industry I had to compose myself and go for it as I am a true professional.  My reason for being absent for so long was mainly because I was focusing on establishing my new material and focusing on other things in my life.”

The Zulu is a play influenced by his grandmothers’ historic tales:

“When writing the script for Zulu what I had in mind was all the tales told not only by my great-grandmother but also by my entire family as a child growing up.  I did not co-write the script with anyone, I just wrote it by myself because it was I who heard all those stories and felt that I could tell the tales better.” 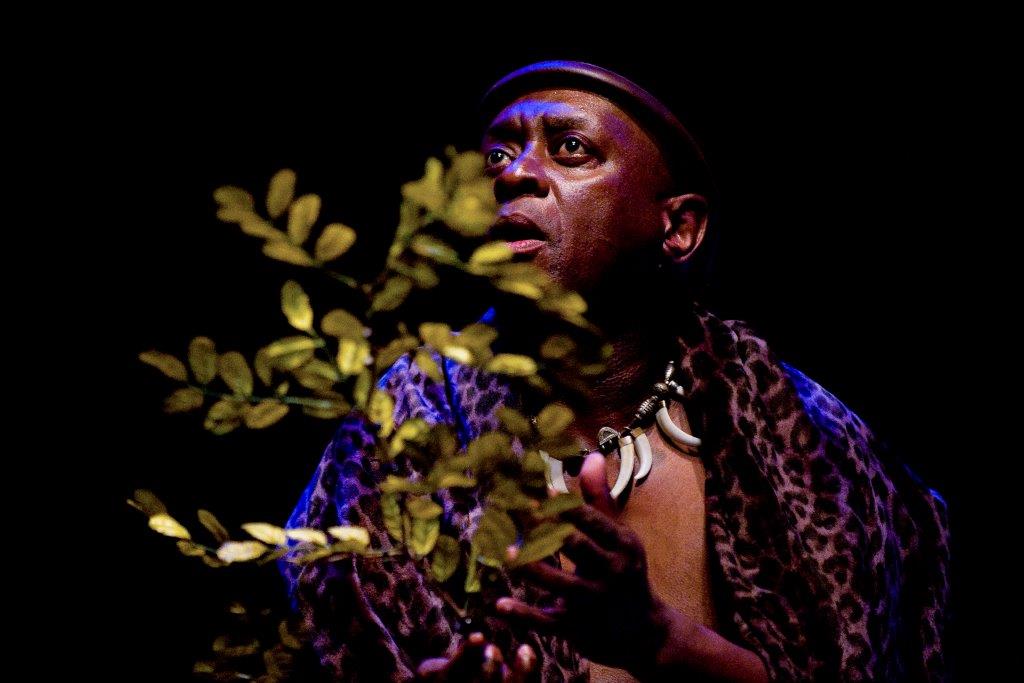 “In this play I also wrote a couple of songs with Maskandi artist who goes by the name of Matshitshi Ngema we co-wrote he all the songs for the play which are played during the interludes.  All the songs are written specifically for the show and there are about 12 of them in the entire play.”

The Zulu is already planned to hit the road in the next coming months for more information head on to computicket for details.

Do any of you remember the dance routines to the musical Sarafina!? we do....