During her interview with Slikouronlife, alongside singer Victoria Kimani, Nomuzi Mabena said that she believes that if women ran the world, things would happen a lot quicker.

The MTV Base presenter and Cashtime Life member, who has also dropped her first single titled Don't Panic, mentioned that women are able to handle their egos better than their male counterparts.

Here's what she had to say about how women would handle their role as the president of the country: “Things would happen so much quicker, I definitely think there would be that week in the month where the C.E.O (President) is acting a bit funny. That isn’t our fault, we can’t help it, we were born like that and trust me, if we could do without it, we would! It’s not that great but it comes with beautiful responsibility, so we gladly accept it, it’s a beautiful thing,” Nomuzi said.

Slikour also asked the ladies how women would make life easier if they ran the world, to which Nomuzi replied: 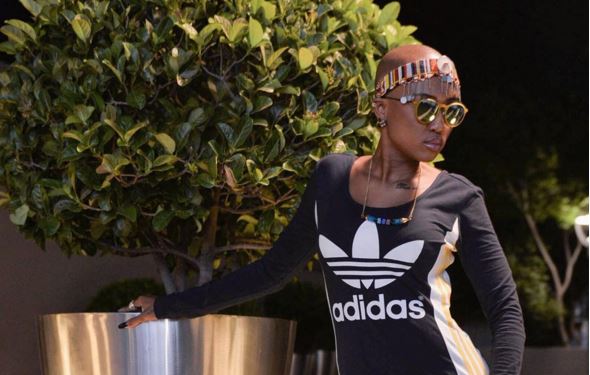 “I think it would definitely take out the ego in politics. Although women do not like each other, they have the tendency of getting things done. They can see the bigger picture and not just let their egos get into play. Once ego gets taken out of the equation so much stuff can happen so efficiently."